A collaborative network attack that caused users to "stolen funds" has prompted the cryptocurrency project IOTA to temporarily shut down the entire network.

The IOTA Foundation, which developed the token, announced on Twitter on Thursday that it has “suspended” the Coordinator, which is a node that verifies all transactions on the IOTA network, and actually closes transactions indefinitely.

IOTA said that while investigating hacking with law enforcement, it is necessary to shut down the network in order to protect users.

According to Dominik Schiener, co-founder of the IOTA Foundation, IOTA tokens worth between $ 300,000 and $ 1.2 million may be stolen (some community members have stated that the stolen funds were $ 1.6 million).

"We are currently investigating this issue with several security analysts to fully understand the source of the vulnerability. It is not related to IOTA itself, but to our Trinity wallet."

"What we are seeing is likely to be malicious attachments, or even more complex attacks related to third-party integrations. We have contacted law enforcement and are fully understanding the scale of this attack, but we are most likely to see The loss is about $ 300,000 to $ 1.2 million. "

Last year, the project announced plans to implement "Coordicide", resulting in a more "non-permissive" system–that is, an IOTA node cannot be unilaterally controlled.

Castle Island Ventures partner Nic Carter said this was not surprising. Carter added on Twitter that a sudden shutdown of IOTA was not uncommon.

"Many competing coins can simply shut down the network at the administrator's discretion. It's always fun when they unveil."

"Despite the opposite, IOTA has never been truly decentralized. As long as there is a foundation management network and a coordinator that ensures transaction aggregation, centralized control can be effective."

Yesterday, IOTA first reported the attack on its website and announced plans to shut down the Coordinator after a few hours to "ensure that no more theft will occur until the root cause of the problem is found".

Subsequently, the company advised investors to disable their Trinity wallet dedicated to IOTA, and announced at least 10 victims-all of whom have recently used the digital wallet.

However, the hype in the community has had little effect. The company has been in the past and has had security issues in the past.

"In fact, every cryptocurrency project has announced their ultimate goal of decentralization, but there are actually very few networks that have made progress in this area."

If you are affected by this attack, you can communicate through their Discord channel . They also have a website with the latest investigation progress. 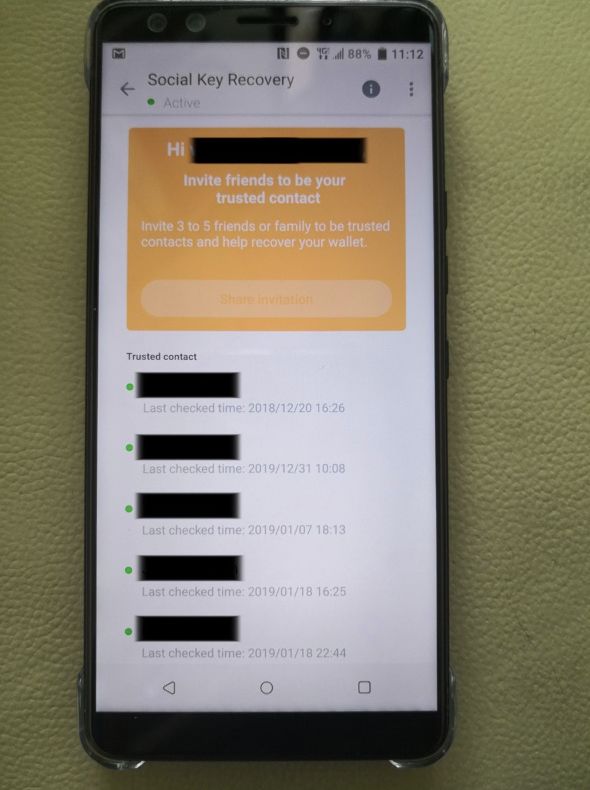 Analysis: ETH is currently losing its upward trend and will see a strong trend in the future

Ukrainian government will distribute up to $ 75,000 in funding to crypto startups