The release of this rule is truly intelligent to meet the needs of the user community in the new era. It will be complemented by innovative technology applications to greatly optimize the parties' arbitration experience, and promote the industrial chain of dispute demand and dispute resolution methods as well as the Internet, big data, artificial intelligence, modern The deep integration of the service industry and the real economy.

With the promulgation of multiple central government policies, digital transformation in the field of dispute resolution has risen to a national strategy. According to the "Several Opinions on Improving the Arbitration System and Increasing the Trustworthiness of Arbitration" issued by the General Office of the Central Committee of the Communist Party of China and the General Office of the State Council, adapting to the development of the new economy and new formats such as the Internet, relying on Internet technology, establishing a networked case management system An arbitration platform connected to platforms such as Internet finance, researches and explores online arbitration, intelligent arbitration, and realizes online and offline coordinated development.

Facing global technological innovation, China Haizhong has been deploying since 2017, carefully researching various legal issues in the online arbitration scenario, and finely deploying technologies such as blockchain certificate to achieve accurate identification and application of electronic evidence In order to provide parties with low-cost, efficient and fast Internet dispute settlement.

On the basis of full communication and discussion, after extensive in-depth investigations in the past three years, there has been more and more consensus on online arbitration in the field of dispute resolution. On the basis of summarizing, summarizing, researching and analyzing the research results and opinions, more than 10 drafts of the "Online Arbitration Rules" were formed before and after the expert meetings, and finally the "Online Arbitration Rules" were drafted.

Highlight 1: Clarify the concept of online arbitration and overcome the lag in the transition period

At present, many businesses (including but not limited to financial services) are in the transition period from traditional to digital transformation. There are still many traditional users who fail to implement full-process electronic operations in the business process. Many traditional institutions still exist in the business. There are many necessary offline operation links, which bring difficulties to the entire process of networked dispute resolution. After research, the “half online, half offline” situation of business groups in the market will continue for a long time due to the post-dispositional nature of dispute resolution.

China Haizhong carefully considered the actual situation when formulating the "Online Arbitration Rules", and finally used the term "online arbitration" in order to expand and improve the scope and concept of using the Internet for arbitration.

Article 1 of the "Online Arbitration Rules" provides that these rules apply to contract disputes in which the signing or performance of the contract is partially or wholly completed on the Internet. The first article clearly stated the scope of acceptance of online arbitration: not only to resolve online disputes in which all signing and performance acts are completed on the Internet, which is in line with the characteristics of e-commerce and Internet disputes; but also to resolve some of the signing or performance acts completed on the Internet. dispute. In this way, in the current academic and industry circles, there are multiple interpretations of the definitions of "online arbitration", "online arbitration" and "online arbitration", but no agreement has been reached. China Haizhong considers the background of the times and the actual situation, and The integration of requirements and dispute resolution features avoids the embarrassing "transition period" of the Internet era, enabling Internet dispute resolution to adapt to more diverse application scenarios, longer-term development periods, and a wider user community.

Highlight two: Set up a special chapter for fast procedures, highlighting the efficiency of online arbitration

In addition, Chapter 4 of the "Online Arbitration Rules" sets up a special chapter "Fast Procedural" to make the arbitration procedure truly "doubled". According to the provisions of this chapter, the expedited procedure may be applicable if the amount of dispute does not exceed 500,000 yuan, or the amount of dispute exceeds 500,000 yuan but is agreed by the parties or the written application of one party and the written consent of the other party are obtained. The time limit for arbitrators, arbitrators' challenge, defense, and counterclaims was shortened to 3, 3, 5, and 5 days after receiving the notice of arbitration, and the ruling was also shortened to 1 month, compared to ordinary online arbitration procedures. It was twice as fast.

Highlight 4: Allow procedures to change to protect the needs of online arbitration cases

At present, the development of online dispute resolution mechanisms is not fully mature, and the experience that can be learned is not abundant. Considering that online arbitration will inevitably face new policies, new situations and new problems in the development process, in order to cover some currently unpredictable risks and difficulties In order to ensure the smooth progress of the arbitration process, after careful consideration, China Haizhongte specially created an online and offline procedure conversion mode in Chapter III of Chapter 6 of the "Online Arbitration Rules" in order to guarantee the arbitration procedure in the case that the dispute cannot be resolved online. It went smoothly and met the parties' existing expectations for dispute resolution.

As an innovative achievement of China Haizhong in advancing online arbitration, this article not only avoids unknown procedural risks, but also gives the parties a great deal of conversion rights. Three of these situations are based on the parties' own reasons. Procedure conversion strictly follows the principle of respect for party autonomy. It guarantees that parties also have sufficient procedural justice in the network environment.

In addition to the above four highlights, the fees of the Online Arbitration Rules are relatively low compared to traditional arbitration. We strive to benefit more online and offline transaction entities with low-cost and high-quality arbitration services, which is particularly suitable for batch dispute resolution. Demanding enterprises; during the trial, the arbitral tribunal can also use advanced technical methods such as online video court trials, telephone conferences, and even offline court hearings to assist in ensuring the fairness and justice of each case in online arbitration.

The "Online Arbitration Rules" is an important measure of China Haizhong's national strategy of serving the "Internet Power", "Digital China", and "Smart Society". China Haizhong will use 60 years of arbitration practice experience as a basis to regulate Internet arbitration activities and protect The legitimate rights and interests of online transaction entities will contribute to the digital, networked, and intelligent development of dispute resolution in the new era. 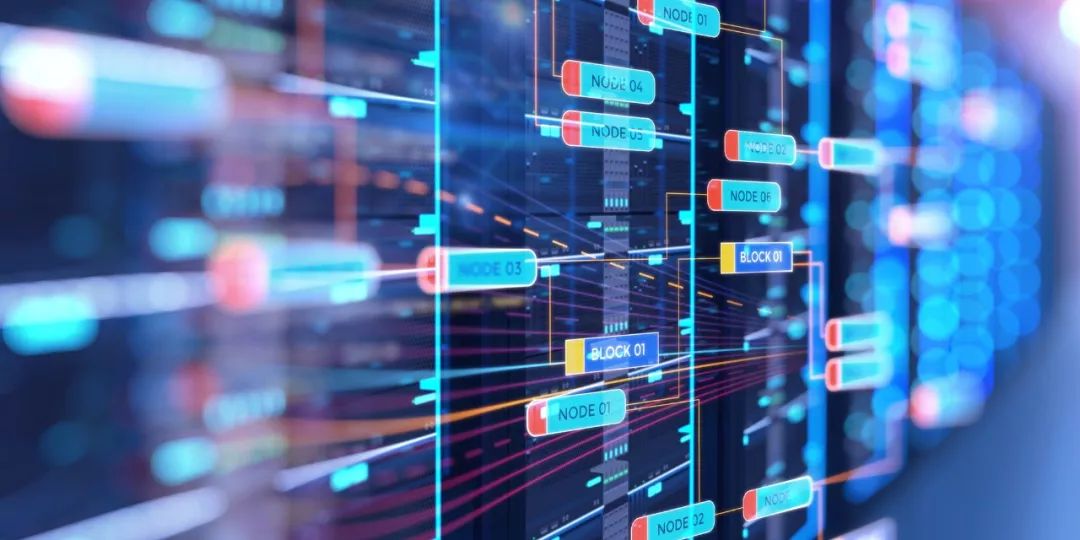 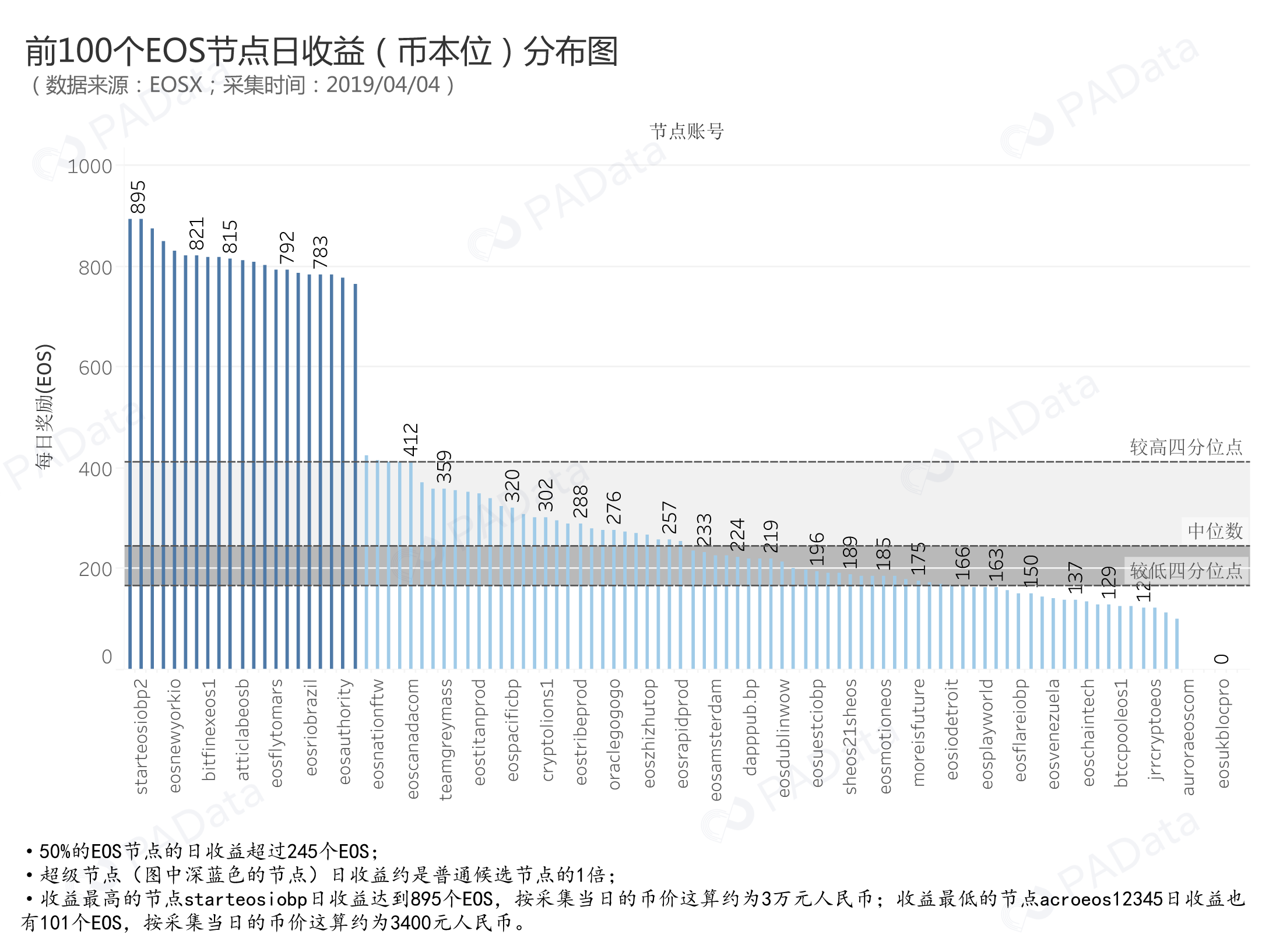