According to Coindesk, the New York State Senate will review two bills to promote the use and development of blockchain technology in New York State. It is reported that the first bill S4142 will recognize blockchain-based records and contracts as electronic signatures according to state law, giving them legal effect. The second S6037A will add "distributed ledger technology" developers to the Excelsior Jobs program with tax credits. The bill was proposed by Sen. Diane Savino (D-23) and approved by the Internet and Technical Commission. These bills will then be voted by all members of the Senate, and if passed, they will be transferred to the New York State Assembly for review. 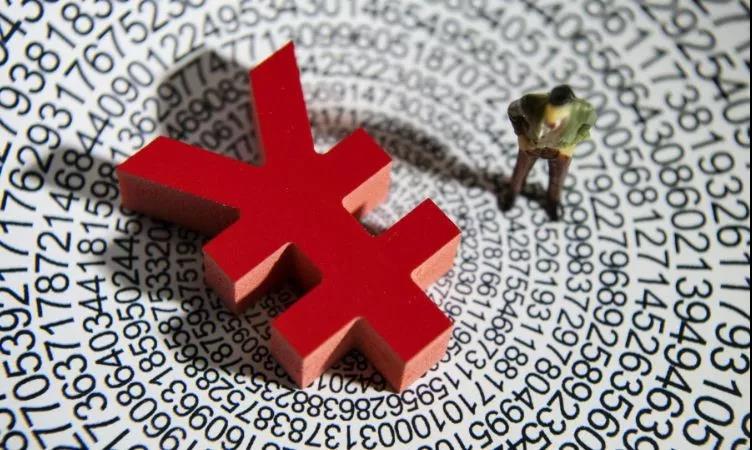