In recent days, it seems that people have regained their feelings at the beginning of 2019. The major platforms are ready to go, and the pie has not moved.

Coincidentally, this time, it was Binance's first "stroke", familiar formula and familiar taste.

However, it is different, but it is the creator of this climax-OKex!

A "shocking news" that destroyed 700 million people ignited the entire circle. People who started to see it once wondered whether they had seen fake news.

In a sense, OKex can be said to have destroyed "theoretical value of billions of dollars" of team property, although these properties have never been realized.

Sure enough, the day followed.

Multiple second-tier platforms have issued announcements to follow up the destruction rules.

Huobi has nothing to destroy, but still issued a hard line-"HT (Huobi Token) is the core asset of the Huobi ecosystem. In the near future, the Huobi public chain will be launched on the test network and combined with the upcoming Huobi public chain to form The new strategic layout welcomes new rules, so stay tuned. "

As the boss, Binance naturally did not follow suit and watched your performance there quietly.

Binance opened contract trading a few months ago, grabbed a lot of share from Huobi and OKex, and the volume of perpetual contract transactions accounted for the second largest in the world.

The most recent destruction was in January of this year, with 38 million U.S. dollars worth of BNB being destroyed, reaching the highest amount of historical destruction.

In terms of operating income, Binance destroyed 32 million U.S. dollars in the previous quarter, which would be 140 million for the whole year. At present, the market value of BNB is 4.6 billion U.S. dollars. If it is evaluated by the stock price-earnings ratio, it is in its early 30s . According to the valuation of traditional stock markets , it is already slightly overvalued. Of course, this is only relative to ordinary companies. If you look at leading companies, such as Moutai, Google, Facebook, Amazon, the price-earnings ratio is generally around 30.

However, there is a factor that needs to be taken into account.

The probability of destruction in the next quarter will be higher than in the previous quarter. Affected by the reduction in the production of mainstream coins, in the past two months, the activity and enthusiasm of the circle has clearly recovered, and the transaction volume has increased significantly. Therefore, the performance of currency fee income alone must be better than the previous quarter. In addition, the Binance contract started with Huobi. OK, three minutes into the world, is equivalent to expanding a new battlefield and income channels. 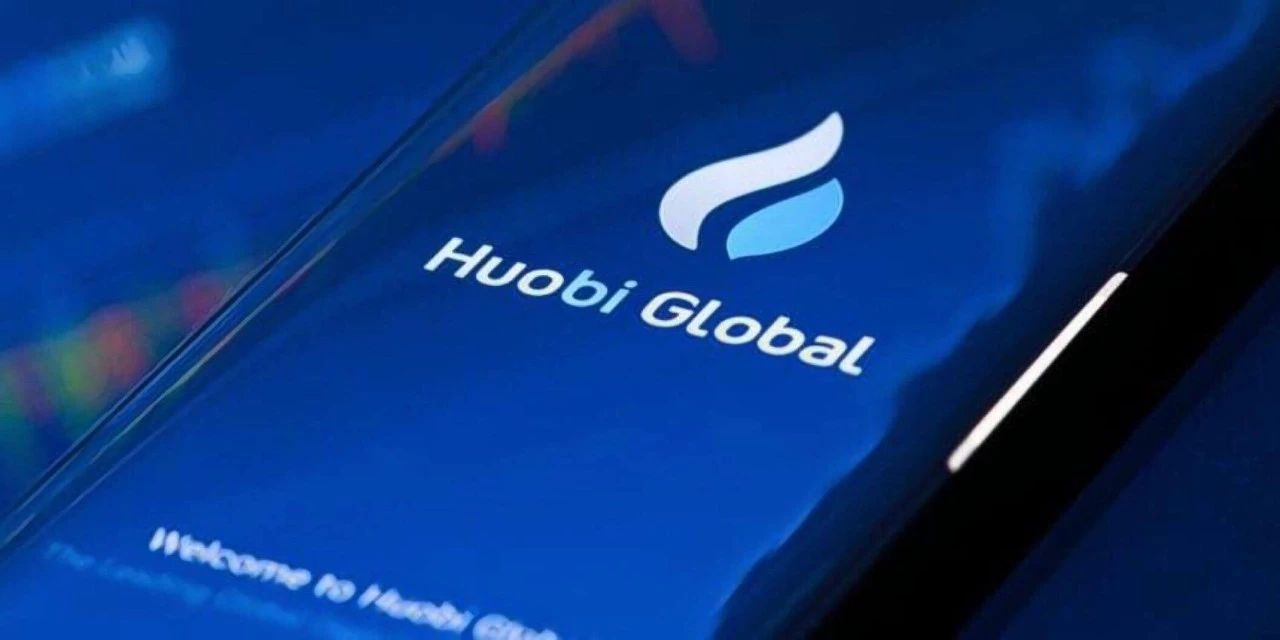 Recent actions -Huobi has not done much recently. The only thing that can be confirmed is that the Huobi public chain mentioned in the announcement will be launched on the testnet, and the destruction a few days ago changed from quarter to monthly.

2) Regarding the cycle of HT destruction in the second quarter of 2020 and the follow-up, we will focus on listening to the suggestions of the broad community and inform it by announcement around April 30, 2020.

In the previous quarter, 25.75 million USDT was destroyed. If it remains unchanged, 100 million will be destroyed throughout the year. The current market value of HT is calculated as 2.4 billion in full circulation, and the price-earnings ratio is estimated to be 24 , which is slightly superior to BNB. Recent actions -Destroying 700 million can be described as an "amazing move". Although it is only a theoretical and never realized asset, the market value of billions of dollars is still amazing.

It is very interesting that in April and May of last year, OKex was almost ineffective by people, and once became a situation where everyone shouted.

Unexpectedly, looking at this sentence today, it has become the meaning of righteousness and blessing. It can not help but sigh. The transformation of the industry's emotions, along with the changes in the beliefs of several yin and yang lines, is too fast!

But know that there is still a big killer of OK, which is contract revenue . As we all know, OKEX is well-known in the industry for contracts rather than spot transactions, and the most prominent contract revenue has not participated in OKB's repurchase. CEO Jay only said that it would be included one day, but he was tight-lipped about when. Therefore, no one knows when this big killer will be released. Everyone only knows that it has it, and it will appear sooner or later.

04What happened to the previous dark horse platform?

Not long after the Fcoin announcement was issued, it fell into the Down machine mode. The announcement showed that "the key personnel of the team lost contact, some systems and data were severely damaged, and the system could not be restored in a timely manner according to the plan. It was announced that it would open an application for withdrawal of cash to users. The network transmission may be caused by the internal team conflict due to the destruction team holding tokens. However, an official announcement was issued today, saying that the withdrawal operation is now available.

Note: This article is only based on the comparison of the operating performance of the major platforms last year. As for the specifics this year, it is not known, this article is not intended as investment advice or advice.

Do you think the odds of platform coins outperforming Bitcoin in the future are small? Why? Welcome to share your views in the comments area.

" Disclaimer: This article is an independent opinion of the author, and does not represent the standpoint of the vernacular blockchain. This content is only for the popular science enthusiasts to learn and communicate. It does not constitute investment opinions or suggestions. Please take a rational view, establish a correct concept, and increase risk awareness. The copyright of the article and the right of final interpretation belong to the vernacular blockchain. A

The founder of the US group Wang Xing: Facebook's strategy is very clear, the persimmon is soft and pinched