Troublesome and engage in IEO? Bitfinex's major shareholder said that it would issue platform currency to deal with the crisis, and the market raised three major questions.

Recently, the Office of the Attorney General of New York stared at Bitfinex, alleging that it was suspected of concealing a huge loss of $850 million and stealing the Tether reserve to fill the vacancy. In just a few days, the global head cryptocurrency exchange has fallen into an unprecedented crisis of trust, with successive “blood loss” in mainstream currencies such as Bitcoin.

In this regard, DGroup founder, Bitfinex exchange shareholder Zhao Dong issued a microblog on April 28, suggesting that Bitfinex should issue coins to deal with the current crisis and seek public opinion. He said that the exchange can issue platform currency corresponding to the $850 million that was frozen.

Zhao Dong also responded to the group members in the telegraph group. USDT has a current circulation of 2.9 billion US dollars, and Bitfinex has at least 2.1 billion US dollars in reserves. According to it, the reserve should be around 2.3 billion, and Tether lends Bitfinex $600 million.

Primitive founding partner Dovey Wan revealed on Twitter that Bitfinex plans to issue tokens and launch IEO, with plans to raise $1 billion. The founder said that at first she also had doubts about this, but Zhao Dong did send a circle of friends that Bitfinex had a high probability of issuing IEO, and it is said that someone has made an appointment for a $300 million quota.

It seems that Bitfinex wants to send platform coins and conduct IEO is a matter of course, but Dovey Wan re-issued that there are still three major questions:

1. If Bitfinex's cash flow is high, why borrow money from Tether?

3. If Bitfinex has not been criminally charged, why do you still want to do this? 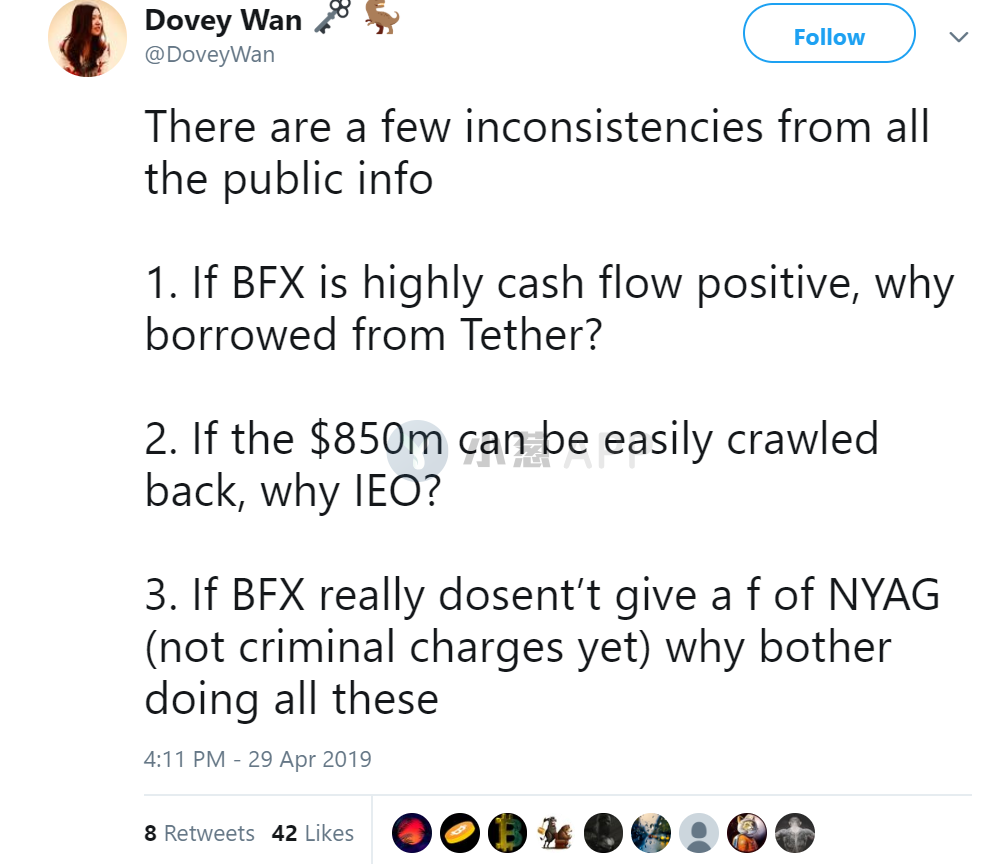 The netizen even added the fourth question under the tweet. "Since I know that Crypto Capital has more questions about the requirements of Bitfinex users, why does Bitfinex give Crypto Capital $625 million?" 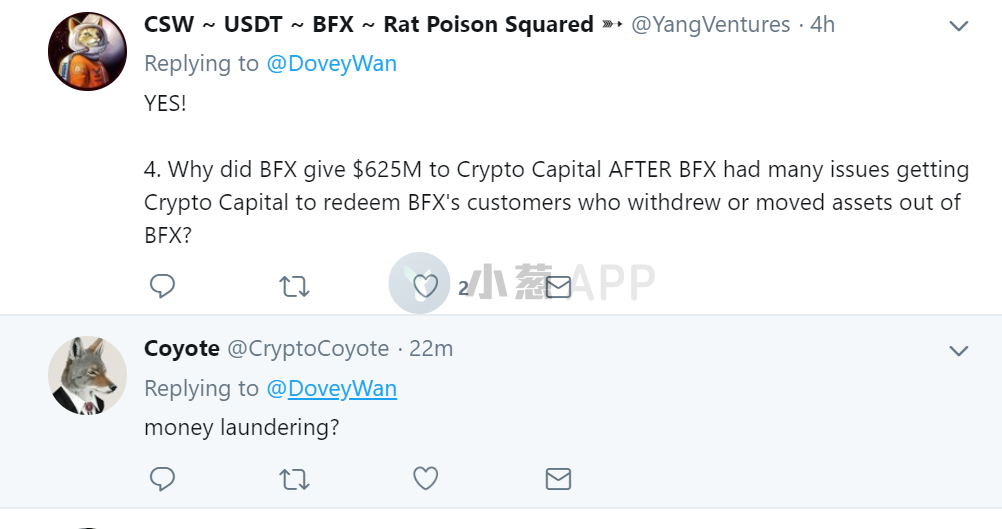 In addition, there are also many netizens who have raised questions about money laundering and lack of money to make up the pit. 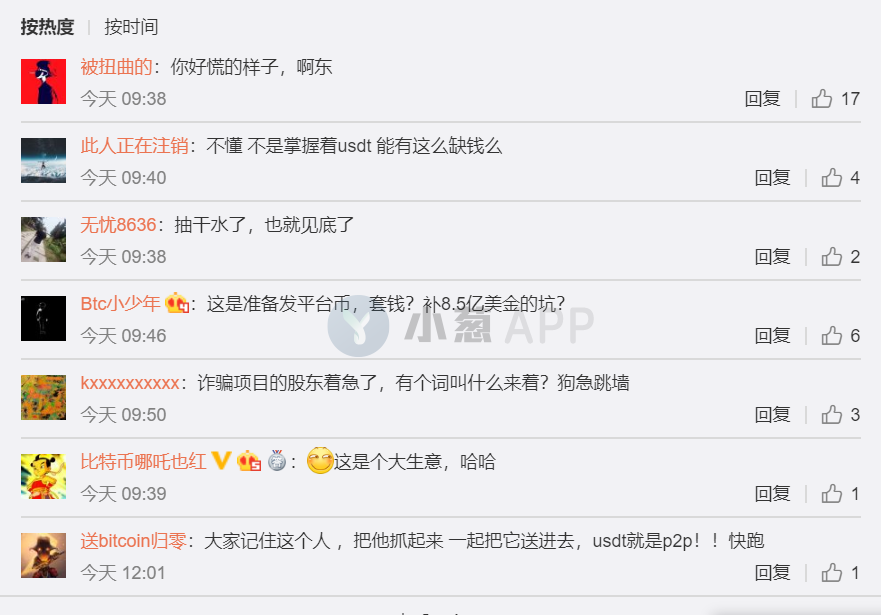 In the face of market doubts, Zhao Dong said on Weibo that Bitfinex does have a currency plan, but the details are undecided.

"At present, any fake borrowing of the name of Bitfinex, it is possible to be a liar, be wary!"

In January of this year, when Zhao Dong claimed to meet with Bitfinex's chief financial officer Giancarlo Devasini, he witnessed Bitumix and Tether (USDT)'s reserve capital of about $3 billion, exceeding the current circulating USDT supply. 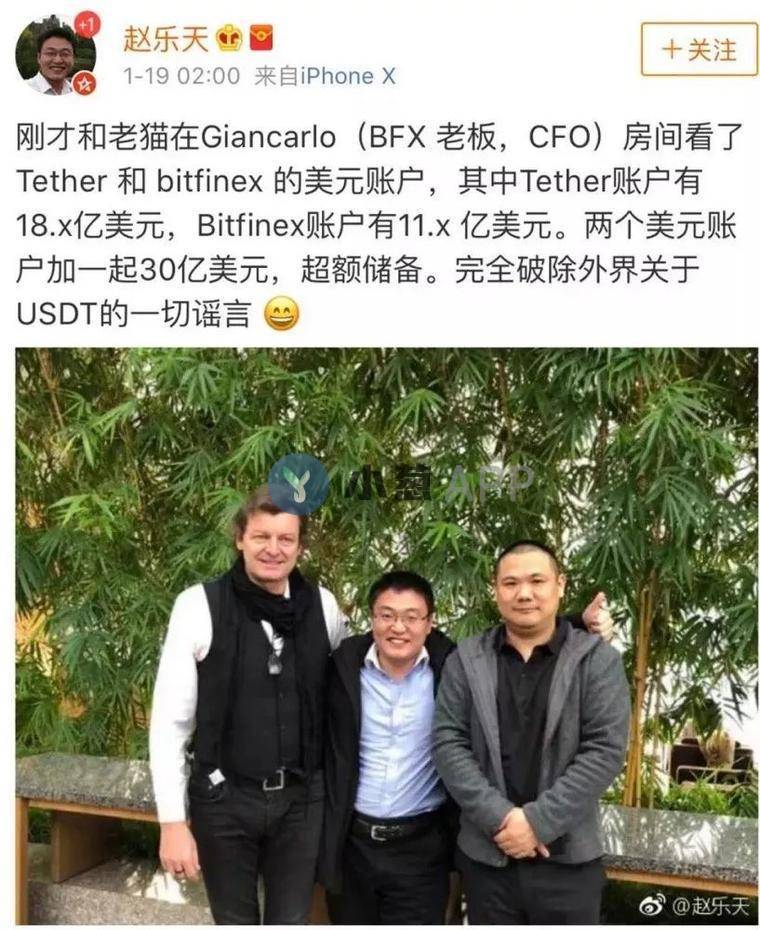 It is reported that Zhao Dong and another shareholder of Bitfinex said that the current Attorney General of New York has limited influence on the allegations made by the exchange, and according to Devasini, 100% of the funds frozen by the exchange can be thawed, only a few weeks.

Under the circumstance of the hot money on the currency circle, Bitfinex, as the head exchange, has launched the platform and opened its own platform. It is also a matter of time, but it can only get rid of the current predicament and regain the trust of users. It was time to verify. 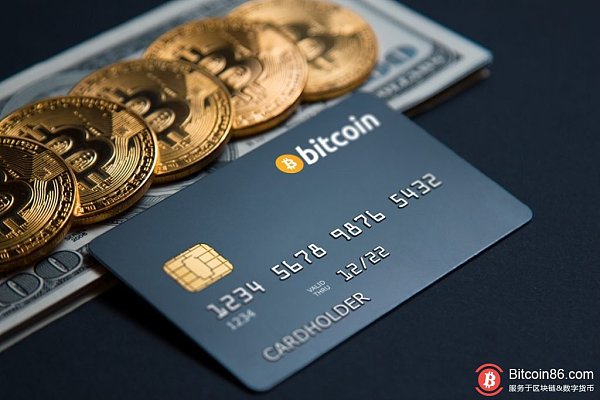 Wall Street is always scared away? Are savvy investors ready, is the cryptocurrency ready?