Tencent Security today released the "2019 Mining Trojan Report". The report pointed out that according to statistics from Tencent Security Yumi Threat Intelligence Center, mining trojan attacks in 2019 showed a trend of "rising-down-steady". The data shows that the mining trojan was very active in the first half of 2019, and more than 100,000 attack samples were detected at the peak; after May, the attack trend slowed down to 60,000 / day and remained stable afterwards. In general, mining Trojans maintain a large scale of infection on both the host and server, making mining Trojans one of the most serious security threats facing enterprises.

Baidu Index: Bitcoin search index as a whole has increased by 50% in the past 7 days 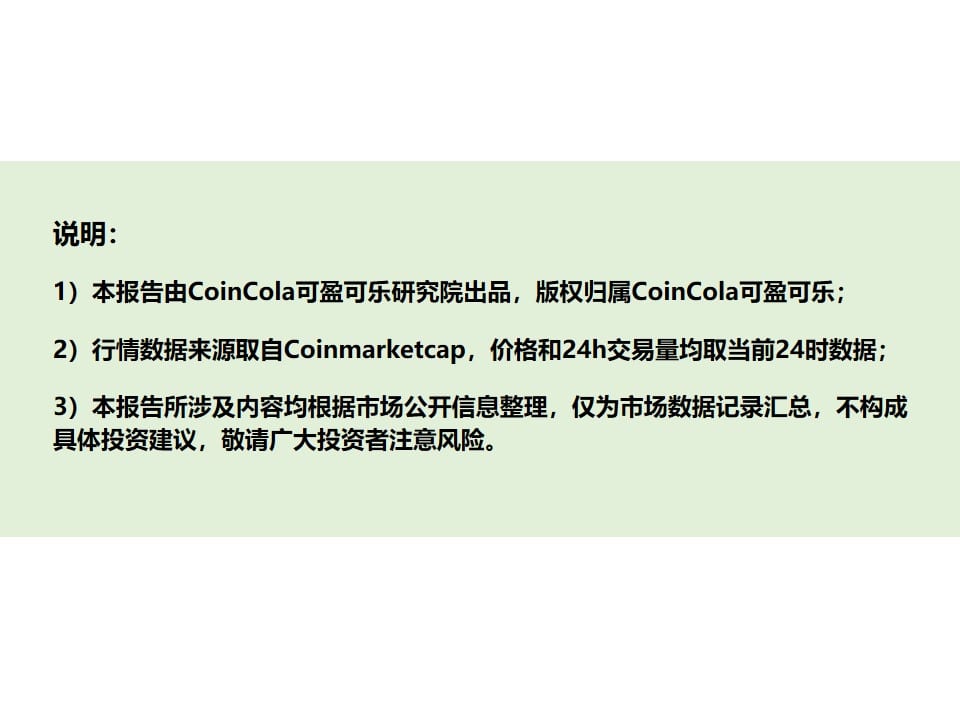 Huayang Lianzhong: "Magellan" has no mature business model. The company does not participate in the research and development of blockchain technology.