The plan will be deployed in version 0.21.0 of the Bitcoin ABC software, which is expected to be released on May 15. Protocol changes must be activated by miners via BIP 9.

This plan will prompt miners to use 5% of the block reward for project funding. Despite the changes, some community members still consider the plan a "robbery" and call on exchanges not to support it.

The following is the full version of the article published by Séchet:

Jiang Zhuoer of BTC.TOP recently announced his intention to create an infrastructure funding program (IFP) for Bitcoin Cash (BCH). This plan has sparked much discussion in the BCH community. Some people oppose the concept of miner funding. Others support the original intention of the plan, but have differing views on implementation details.

Over the next few weeks, Bitcoin ABC has been closely following the community discussions and communicating with Jiang Zhuoer and other participants in the mining field. Based on community feedback, we updated the infrastructure funding program. The new plan addresses several major issues seen in the past few weeks. Bitcoin ABC has been required to deploy the plan in node software and will include this deployment in the upcoming 0.21.0 release.

The updated IFP has the following changes compared to the original:

Whitelisted items will be selected based on the following criteria:

With the above criteria, we got a white list containing the addresses of General Fund, Bitcoin ABC, Electron Cash and BCHD.

As part of this, Bitcoin ABC believes that having a stable funding source for the BCH software infrastructure is critical to the success of the project. Although we realize that parts of this plan are controversial, we believe that the overall advantages of this plan can create an exciting future, a future that helps BCH develop and compete, and a future that will make BCH the best currency in the world.

We would like to thank Jiang Zhuoer and other members of the mining community who support the development of BCH. We are confident in the success of this plan. 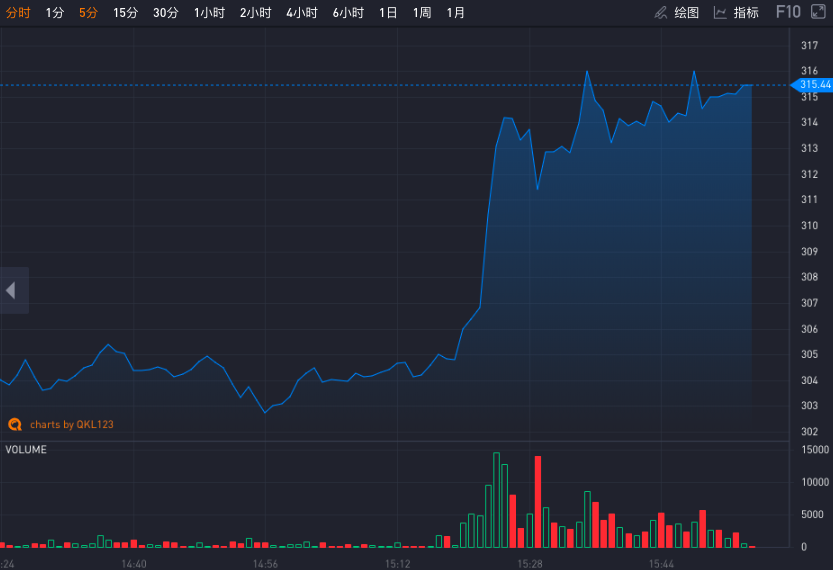 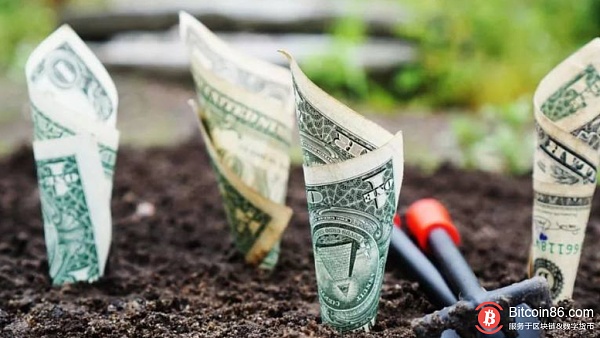 Lin Yang Energy: At present, the blockchain smart meter research and test in the laboratory stage has been realized.