I have the strong feeling of we are in the crossroad of the time, and time will tell.

To be honest, I have never believed in traditional financial valuation models.

The discounted expected cash flow method used by mainstream investment banks. A slight change in a parameter in the statement can lead to a valuation difference of 108,000 miles. It is better to look at it from the perspective of behavioral finance. Of course, this is already the relatively most convincing model.

Therefore, every time someone asks me that the currency project is not profitable, how to calculate the PE value, I can only shrug my shoulders, I don't know, anyway, I don't look at this.

But the currency circle project valuation is probably based on the market and horizontal comparison. I have a steelyard in my heart.

I have also read a few articles that discuss the “fundamental” endogenous logic of currency circle project valuation methods and price fluctuations. Here, it is necessary to highlight a few misunderstandings. I want to tell you through these misunderstandings that you should never copy the traditional macroeconomic and microfinance sets.

First, the mainstream digital currency is rashly compared with the macro economy.

For Ethereum, BCH, and other payment tokens, if the Fisher formula MV = PQ is used, a common misunderstanding is that after the upgrade of Ethereum, the speed of network transfers led to an increase in the circulation speed of the entire economic system, and V increased. However, PQ (the output value of the entire Ethereum economic system) is unchanged, so M will fall, so John Pfeffer concluded that the expansion solution is not conducive to the appreciation of the payment token.

The stakeholders are divided into miners, developers, and users. When a digital currency becomes more usable due to upgrades, purchasers increase, investment requirements and applicability requirements increase, it is difficult to judge the change of V (in essence, V depends more on the subjective concepts and needs of users, and Has nothing to do with objective system functions).

However, what is more significant is that due to the increased availability of the system, more developers will choose to enter the ecosystem, and PQ will increase ③ (PQ is the total cost of the computing resources required to run this chain, which can also be The budget of an existing system that is considered to have to deal with the same volume of content each year is multiplied by a coefficient that is used to relatively adjust the centralization and decentralization of the infrastructure).

Therefore, the functional upgrade of digital currencies such as Ethereum that can be used as currency currency is actually conducive to the growth of the currency price.

In several papers in which traditional financial industry experts cited Fisher's equations or other macroeconomic expressions to price Bitcoin, etc., serious mistakes were made in the initial parameter definitions. And a series of conclusions derived from this (including but not limited to the prediction of the digital currency industry) are often ridiculous.

Regarding the pricing methods of POW mining-driven mainstream digital currencies, I have already mentioned them in the papers of previous years, and I will not repeat them here. ④

Second, the traditional VC valuation method is used to price the valuation gap between the cornerstone round and the private equity round.

The two rounds of traditional financing are generally about one year apart, and the valuation difference between the two rounds is between 2-5 times. Therefore, the founders of many currency conversion projects I saw earlier when pitching to me, Most also use this as a reference indicator to formulate corresponding token economy and fundraising plans. Moreover, these projects have usually completed equity financing, with traditional capital blessings behind them.

From this perspective, the valuation difference between the two rounds should not exceed 50%. More importantly, the number of tokens unlocked by the two investors on the exchange should be the same, which is equivalent to the average unlocking time of the cornerstone round. Longer than the private placement round. In addition to balancing the liquidity needs of all parties, this will also protect the rights and interests of private equity investors. ⑤

In essence, the valuation difference between rounds of equity is usually the result of compounding the probability of project failure and the cost of capital use. The risk of investment in the currency circle lies more in the management and subsequent operation of the project itself after going online and after being listed on the exchange. This is basically the same for the investors of the cornerstone and private equity rounds and should not be a component of the difference between the two valuations.

Third, the hard fork is a major negative for project development.

From a technical point of view, a hard fork is a very serious matter, but in recent times, a hard fork ⑥, the most famous of which is the BCH hard fork that appeared in August 2017, BCH, the corresponding target currency price after the fork Increase, if add the "by-products" after the fork, the benefits are even more significant.

It is necessary to eliminate everyone's subconscious

See you next time 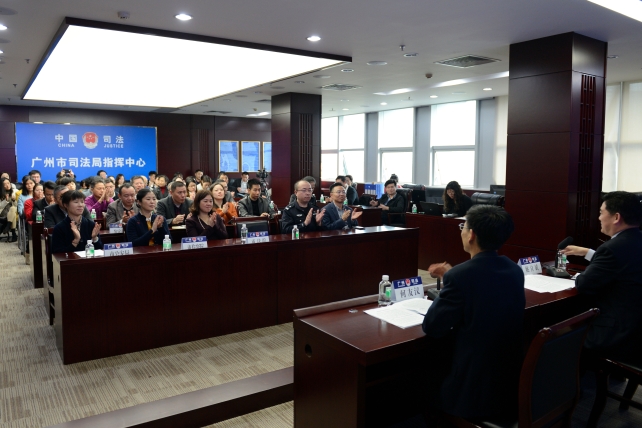 The stock price of Thunder has doubled overnight, and the strongest block in the blockchain has come, paying attention to the risks of these projects.