Source: Crypto Valley Live
Author: Cloudy Bos
Translation: Zoe Zhou
Recall that when we dialed up to the Internet, when we wanted to access the Internet, we had to wait for a few minutes to dial and prevent other people in the family from using the phone. This is called "Web 1.0". With the development of the Internet, "Web2.0" came into being, making the Internet a place where people around the world can contribute countless information and content. As a result, communities that have never been heard of before start to flourish. Today, the world still relies heavily on "Web 2.0", and the next generation of the Internet (or "Web 3.0") has now demonstrated a strong influence, returning power and privacy to users through decentralization.

As our world transitions to "Web 3.0," we see three main technologies dominating the headlines: blockchain, artificial intelligence, and quantum computing. 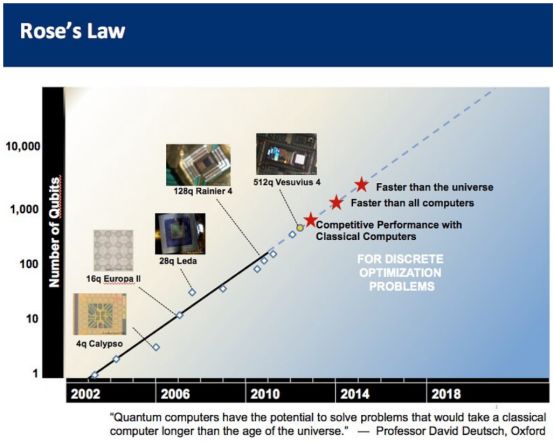 According to people now, "classical computers" process data through binary. With quantum computing, you can use qubits to process data and information. Instead of only being able to process with 0 or 1, qubits can be superimposed with 0 and 1. According to the qubit superposition, when this information structure is measured, the qubit will change its form. Depending on the entanglement constraints, when trying to measure or observe multiple qubits, the particle pair or other qubits in the particle group will also change. Only under these two concepts of quantum mechanics, quantum computing systems have the capabilities of quasi-infinite, exponential growth, and quasi-instantaneous growth.

Let us now explore how "quantum-supported" artificial intelligence will extend the operation and functionality of the blockchain.

At present, AI involves many aspects of modern society. Whether it's processing the next song or video we want to play, or credit card transactions monitored by a bank fraud system, AI will accompany our lives and pass it from generation to generation.

With the development of the latest artificial intelligence technology, we are experiencing things full of magical imagination. Putting aside the dystopian fear that AI occupies our collective consciousness, we see that AI is showing more and more human-like functions, such as speaking, thinking, empathy, and so on. Due to the complexity of the human brain, mainstream science can hardly understand its true function. AI will have to be intertwined with very advanced "Sci-Fi" (such as computer technology). This is where we now think that quantum computing is about to emerge.

Current supercomputers have proven to be smarter than humans at the logical "left brain" level. However, these supercomputers lack "right brain" functions, such as sensory input, emotion, empathy, intuition, and other "pseudo-scientific" capabilities that we may have. This level of artificial intelligence can be designed to better understand the inside and outside of life, and the world we live in, by creating different senses and IoT devices. However, quantum computing and its infinite exponent, processing power can enable AI to dig deep into human beings.

Imagine that when the computational process of these quantum machines reaches infinity, it will be possible to simulate the full spectrum, allowing AI to simulate left and right brain functions to try to imitate consciousness and self-consciousness.

Next, let us see how the development of quantum computing and artificial intelligence will affect the key technology in our "Web 3.0" transformation-blockchain.

Briefly introduced, the blockchain is a decentralized point-to-point network operated by nodes (hardware systems) or network participants who use encryption technology to create public working mechanisms. New transactions and records are time stamped in chronological order and then sent across a network of nodes for authenticity verification. Most of the systems and features in our world reside on a centralized system where the server / system owner has jurisdiction over most people. With blockchain, we see that privacy and decentralized order are now back in the hands of most people. This is showing new technological advances in a public, P2P way.

How is blockchain currently used?

In addition to being a basic system that supports the function and existence of digital currencies, blockchain is also used for many "intermediate" tasks, such as:

Blockchain has now received the attention, interest, and practice from governments, political parties, banks, large technology companies, manufacturers, energy companies, and leaders in various industries. This is undoubtedly an instructive by-product of blockchain as a pioneer of our collective technology transformation. Since most "Web 2.0" systems are intertwined with artificial intelligence, we see that AI will help the development of blockchain and vice versa.

How will the blockchain develop?

In the development of AI mentioned above, we see that AI has the ability to better lead technology systems and influence people in a more influential way. Combined with the P2P aspect of the blockchain system and the deep learning of AI, this is more hopeful to make the technology closer to humans in a beneficial way. With the symbiotic development of blockchain and AI, we will see more intelligent visualization of decentralized information and data at multiple levels of infrastructure. Therefore, over time, the operation of the blockchain will become more efficient and accurate (depending on the appropriate AI algorithm). For example, through the customer's IoT devices and data applications, smarter analysis, organization, and visualization of big data tracked by customers can be used to more accurately and efficiently adjust real-time premiums for auto insurance customers.

With the development of AI, quantum computing will become part of the blockchain-based solution. Quantum computing will allow blockchain-based AI guidance systems to reach unimaginable application levels. At the basic blockchain level, the transaction verification process itself may have the ability to intertwine with the entanglement principle. So, imagine that there are hundreds of thousands to millions of transactions (TPS) per second that can be verified in real time in the network without delay?

On the other hand is the possibility of an AI protocol, because the AI ​​protocol has a connection with each user at an unbreakable private level, and can learn detailed information about that user, as well as the subconscious activities of the customer, thereby affecting the emotional state and health , Financial forecasts, and more.

To comment on this, imagine the scene in the Hollywood blockbuster, "The Enemy of Mechanical". This is a grand vision with a decentralized (P2P) network consisting of AI-guided, public service robots, and personal robots. These robots studying their owners may know that some humans don't even realize things about themselves, and they make life "better in every way."

Will quantum computers become the…

From quantum computing to blockchain:… 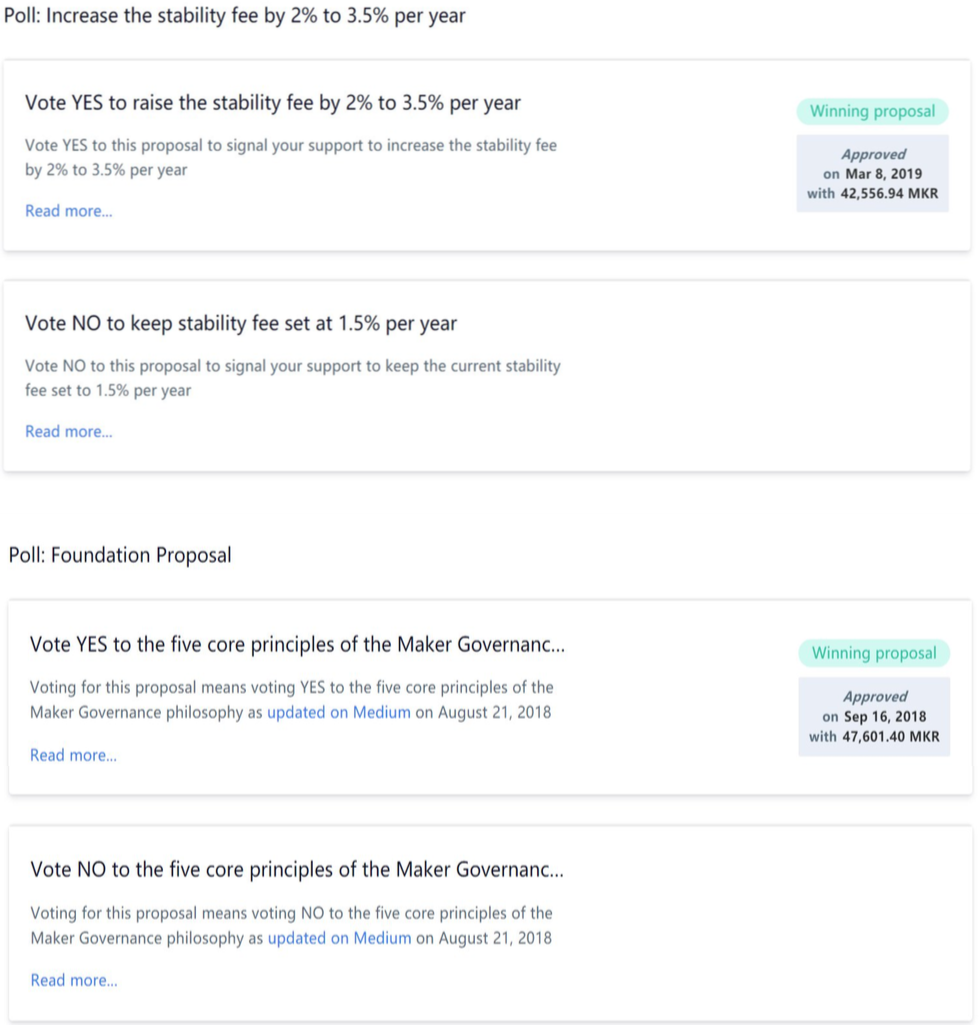 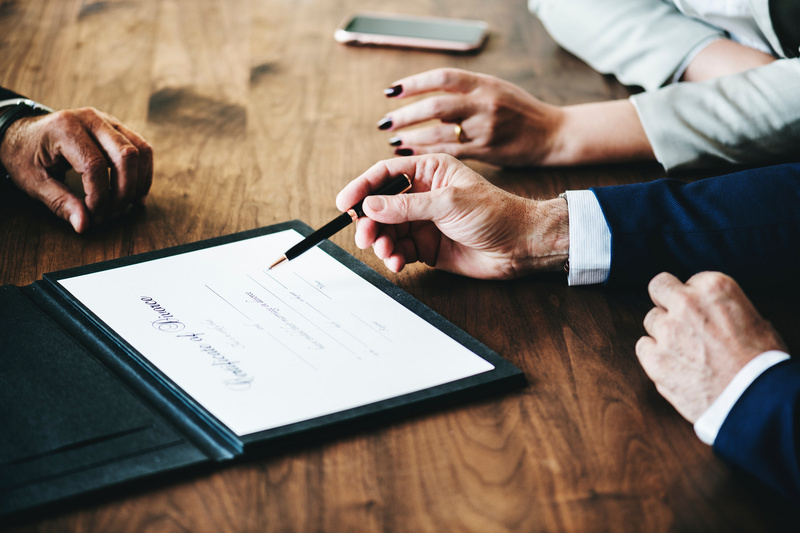 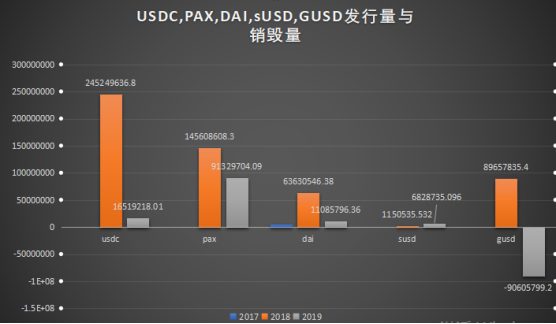 Ethereum Foundation announces the use of financial funds in 2019

BSV once rose above 220USDT, hitting a new high since March 8