IOTA has released a secure version of the Trinity Wallet (Trinity Desktop). Users can view the balance and transactions. The new version of the wallet is no longer vulnerable and cannot be accessed by hackers. IOTA claims that the attack Trinity Mobile was not affected, but IOTA still advises against opening it until a new version is released. According to previous news, the IOTA Foundation announced that the funds of Trinity wallet software users have been stolen. The IOTA Foundation has closed the coordination nodes that the Foundation currently controls. The foundation said it did so "to ensure that no further theft will occur until the root cause of these thefts is identified" and law enforcement has also been involved in the theft of the IOTA Trinity wallet 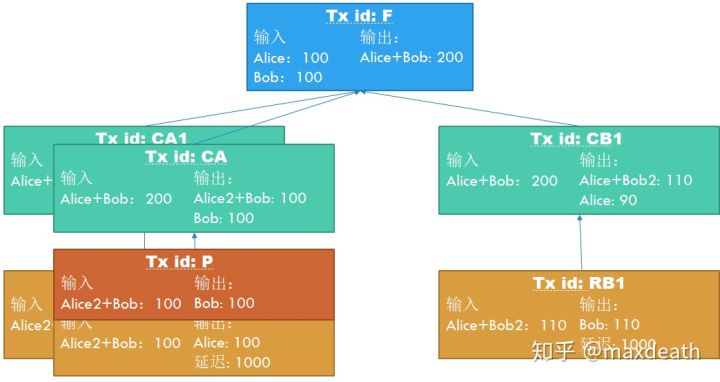 Pogo, YouTube channel with over 800,000 subscribers hijacked for crypto scam

Pan Guangwei: A new round of technological change represented by blockchain is on the rise. The integration of finance and technology is the trend of the times.