We know that the currency trading was born out of IPO (IPO) and experienced ICO (first coin issue), IFO (first fork release) and IMO (mine machine-based token issue)…

In order to attract more investors to embrace themselves, major trading platforms are also trying to play with new tricks. After the currency IOE restarted the ICO, the unbelievable exchanges were quick to respond, and launched their own IEO.

First, the company launched a series of projects led by BitTorrent on Launchpad. In less than a month, OKEx and Bittrex International (small B network) announced that they will launch the IEO platform.

Unconsciously, IEO has been upgraded to "2.0 version".

IEO refers to the act of using the exchange as a fundraising platform to issue (sell) tokens to users of the exchange. The exchange will then become the main trading market for the token in the secondary market. For example, a series of projects led by BitTorrent on the Dollar Launchpad.

Different from ICO, IEO is issued by Token, which is based on the exchange. It does not need public offerings, does not need airdrop promotion, etc. It can be listed and traded directly on the cryptocurrency exchange.

In the first one or two months, IEO has a strong momentum, which has led to the rise of major platform coins, but recently it has shown obvious "powerlessness."

So what can I bring to the IEO (Initial Exchange Offering)? Is it possible to play on every platform?

Today, well-known financial commentator, financial technology expert, senior researcher of the Institute of Financial Science and Technology of Renmin University of China, and Cai Kailong, chief strategy officer of the former Firecoin Group, accepted an exclusive interview with a shared financial journalist and held a dialogue on issues related to IEO.

Shared Finance: The IEO model has been extremely hot recently, and many trading platforms have launched their own IEO business. Since the beginning of this year, the platform currency market has continued to rise. Some people say that platform coins are welcoming Xiaoyangchun, but some people say that IEO has fallen. What do you think of this?

And IEO has reached a certain bottleneck. Because at first, most of the IEO was issued by some large exchanges. At that time, the exchange was stricter on the newly launched IEO coins, and the review was stricter. With the hottest IEO, various unnamed exchanges have begun to follow the trend of IEO. It can be said that the current market is chaotic, and even a little bit of a bad feeling.

Sharing Finance: How to characterize IEO, and what is the difference between ICO and ICO, is Ieo really playing on every platform?

Cai Kailong: IEO is actually a special type of ICO. It is an ICO that uses the brand of the exchange to bless the endorsement. The exchange trades directly on the exchange by screening items that meet the standards. It is equivalent to skipping the private IOC of the ordinary ICO and applying for the stage of the exchange.

For the project side, the good project party can go directly to the exchange without waiting for the stage of private placement and applying for the exchange. The procedure is faster, the process is shorter, the cost may be more economical, and the exchange brand blessing can be used. .

For investors, of course, it is also a good thing. Due to the blessing of the exchange, there is no need to bear uncertain private equity and currency risks. Therefore, the IEO model is actually innovative.

But because IEO needs the blessing of the platform, in fact, not every platform has strong credit. The platform is not recognized, branding, credibility, trustworthiness, and brand effect are all key factors that determine whether IEO can succeed.

Of course, the project is the most critical factor. A good project will definitely find a good exchange. So these are all complementary. In general, the key to the success of IEO is two: one is the project itself, and the other is the exchange platform, which complement each other.

But you can't attribute the two-month bull market to IEO. Because the current environment is actually a small rebound in the depth of the early stage.

Even if there is no IEO, in fact, the currency circle should usher in a wave of rebound. It may happen that the concept and mode of IEO appeared on this time node, and more good projects appeared through IEO. Therefore, we can't just say that because of the emergence of IEO, it has driven the bull market, which is actually driven by each other.

Sharing Finance: From your professional perspective, what is the relationship between the exchange and the IEO?

Cai Kailong: The exchange injected its own brand into IEO, so from the perspective of price fluctuations, the exchange's platform currency fluctuates similarly to stocks, and because IEO is more volatile, IEO is a bit like stock futures.

But from another perspective, the relationship between the exchange and the IEO is like a platform and a third-party service provider. For example, Ant Financial Services launched services on Alipay's platform, not all of which are Ant's own services, and some are strictly selected third-party services.

The exchange platform puts the project in its own ecosystem and pushes it to the customer. This is similar to the introduction of a third-party service provider in Alipay, and it is also endorsed by its own platform credit. They have a complementary relationship.

Sharing Finance: What is your attitude towards IEO?

Cai Kailong: My attitude towards IEO is relatively neutral. From the perspective of the development of IEO, there were more positive reviews in the early stage, and with the recent fluctuations, more negative evaluations were made in the later period. Coupled with the unevenness of the exchange's qualifications, there are also many IEOs that are not reliable.

Sharing Finance: From your point of view, what role does the exchange play in the process of IEO?

Cai Kailong: The Exchange actually acts as a discovery project and trusts the role of endorsement.

The exchange itself has the ability to provide liquidity and help project financing. But beyond that, IEO is now more endorsed by its own credit than ICO. The confirmation project should be able to pass the rigorous auditing standards of the exchange before it can be launched.

Therefore, the exchange plays a very important role, not only the financing of traditional exchanges, but also the provision of liquidity. In addition to this, there are functions like angel investors and private placements that discover and inject credit into projects.

Sharing Finance: In general, how do you evaluate the emergence of IEO, is it the "star fire" of the currency circle or the "carnival of chicken feathers?"

Cai Kailong: The emergence of IEO is hard to say at present, because the first two months of the IEO project works well, but the current development is somewhat mixed. So there is no way to see the future trend, but still watch it cautiously. The most important thing is to look at the quality of the project itself, followed by the brand of the exchange.

Who controls the power of the encryption market? Retail investors or institutional investors? 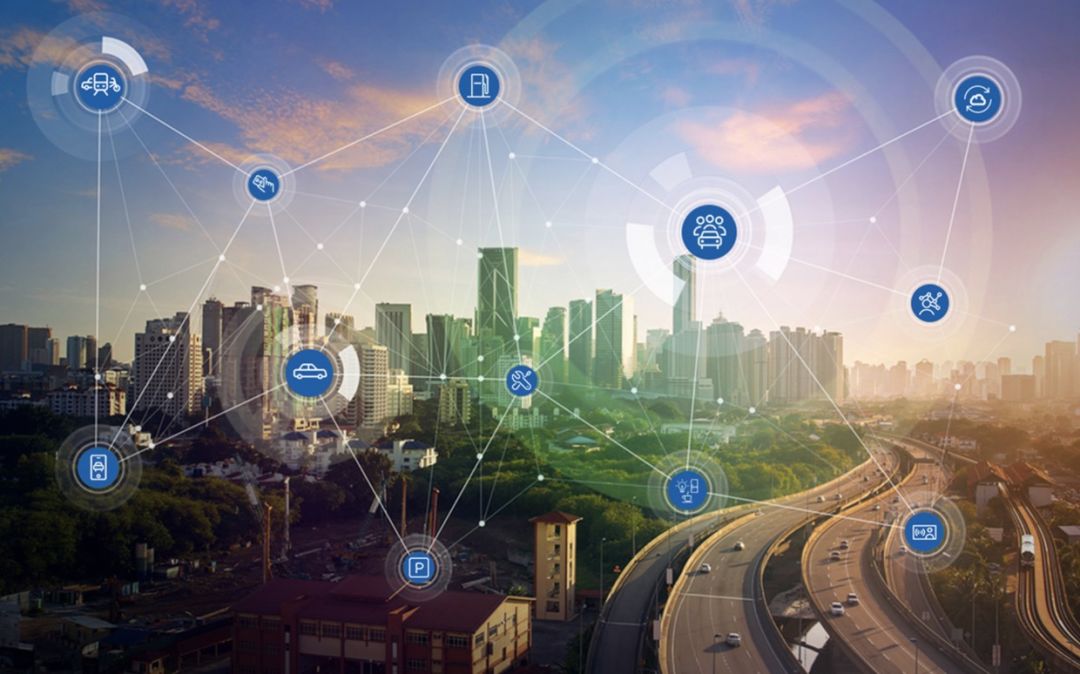 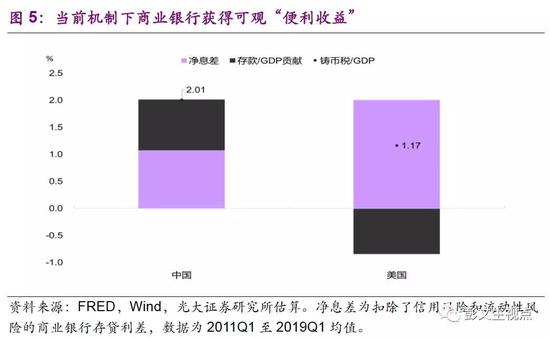