According to Cointelegraph, the frequency of use of mainstream exchanges surveyed by cryptocurrency company DataLight shows that the United States has the highest number of visits (22 million). Japan ranked second with 6.1 million people and 5.7 million in South Korea; Britain and Russia ranked fourth and fifth respectively, with monthly visits of 3.8 million and 3.1 million respectively.

Xiao Wei: Stabilizing the currency really wants to 'stable' and must accept strict supervision to remove its inherent risks.

Economist Peng Wensheng: Bitcoin itself does not create value, and its transaction result is redistribution in society as a whole 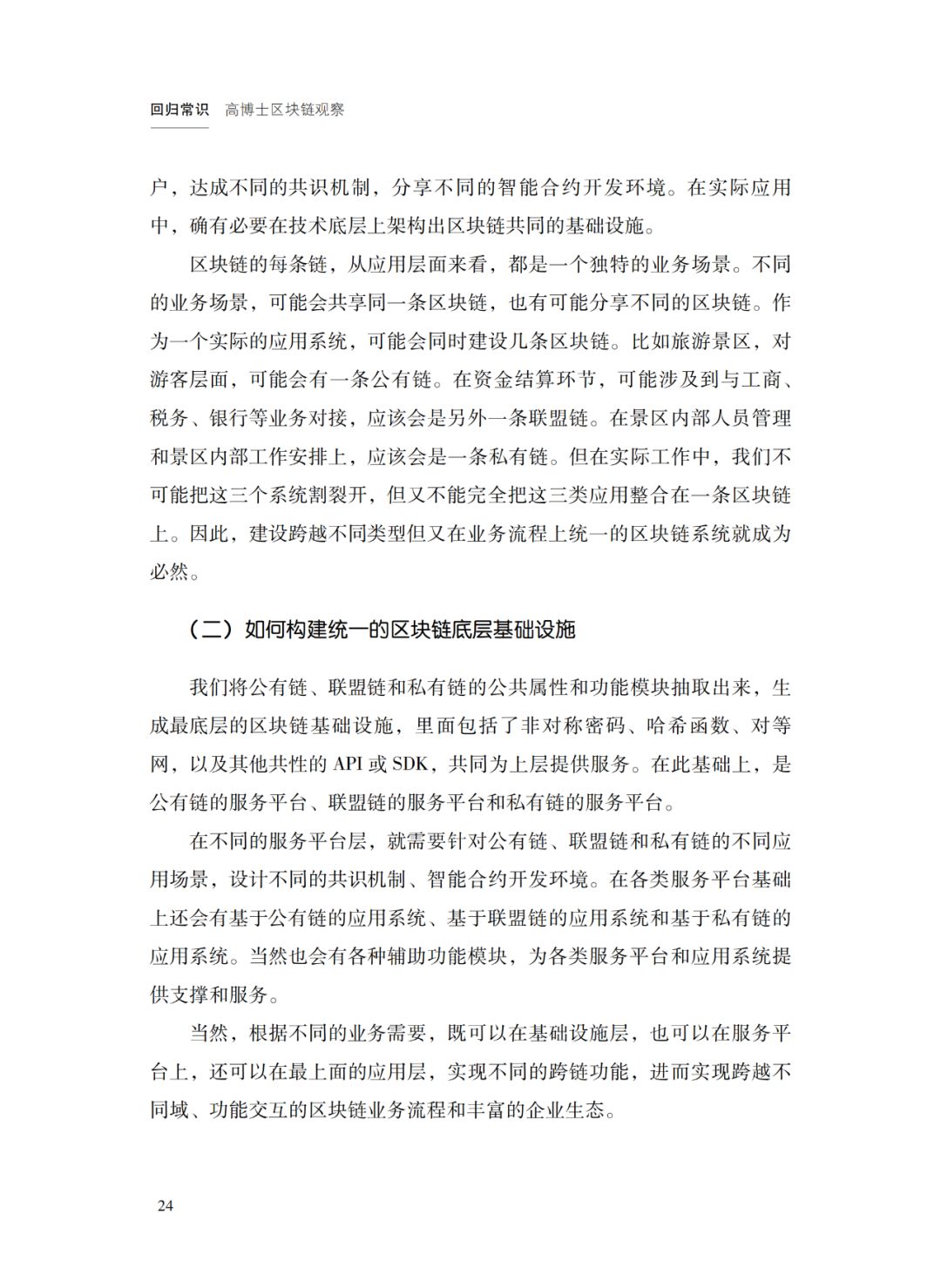