1. From February 25th to March 2nd, the Babbitt Industry Orientation Class will be launched. Seven different industry leaders will give lectures to build a knowledge map of the blockchain for you. Among them, Ant Blockchain Chief Solution Architect Ma Shitao will explain a lesson in Dachang practice. 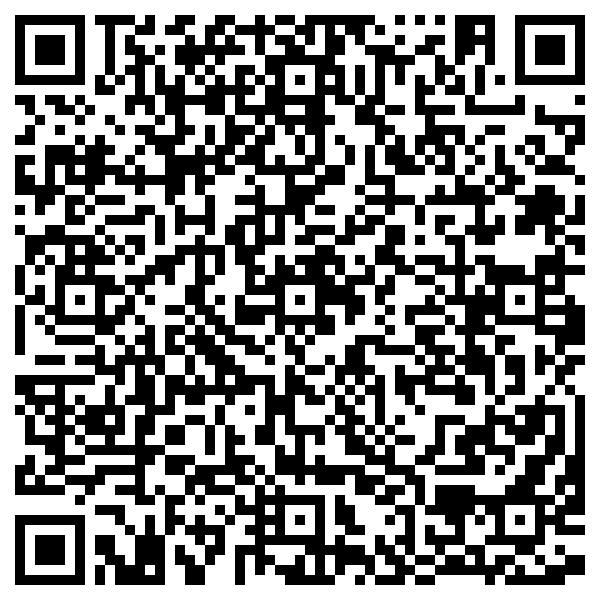 To the Hainan Provincial Party Committee of the Communist Party: Hainan wants to use the blockchain as a breakthrough and establish a world-class information network system

BB: Voice currently only releases a technical beta and will gradually invite users to use it