According to the re-emergence of important technical indicators that once triggered a 170% increase in Bitcoin, Bitcoin price will reach $ 26,000 in the next two months. 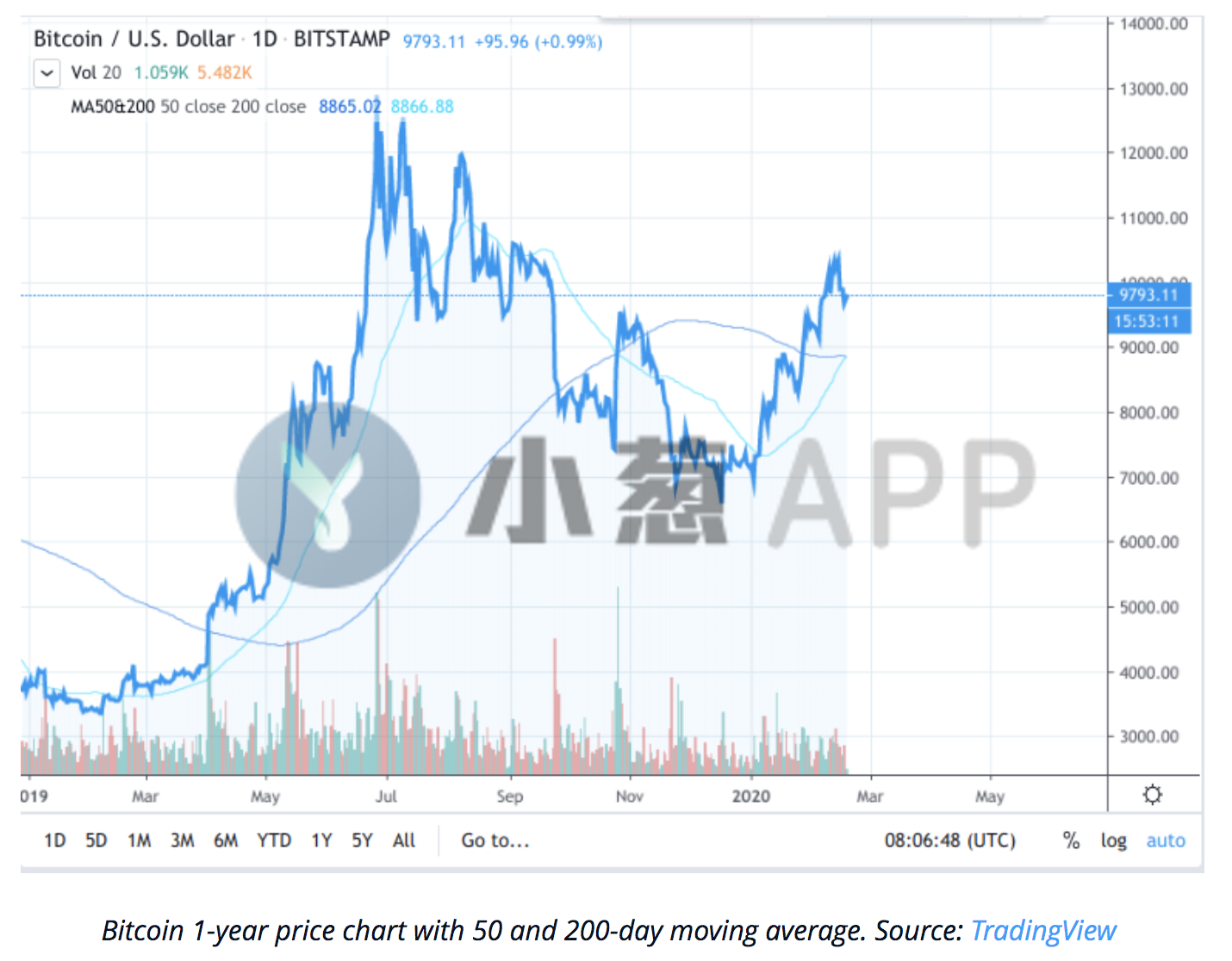 "Golden fork" is very rare for cryptocurrencies. Wareing stated on Twitter that "the last time this indicator appeared, Bitcoin had risen by 170% in 60 days." Wareing added that the level at the time of publication was about At $ 9,800, Bitcoin gained support on the technical side of the rising triangle. 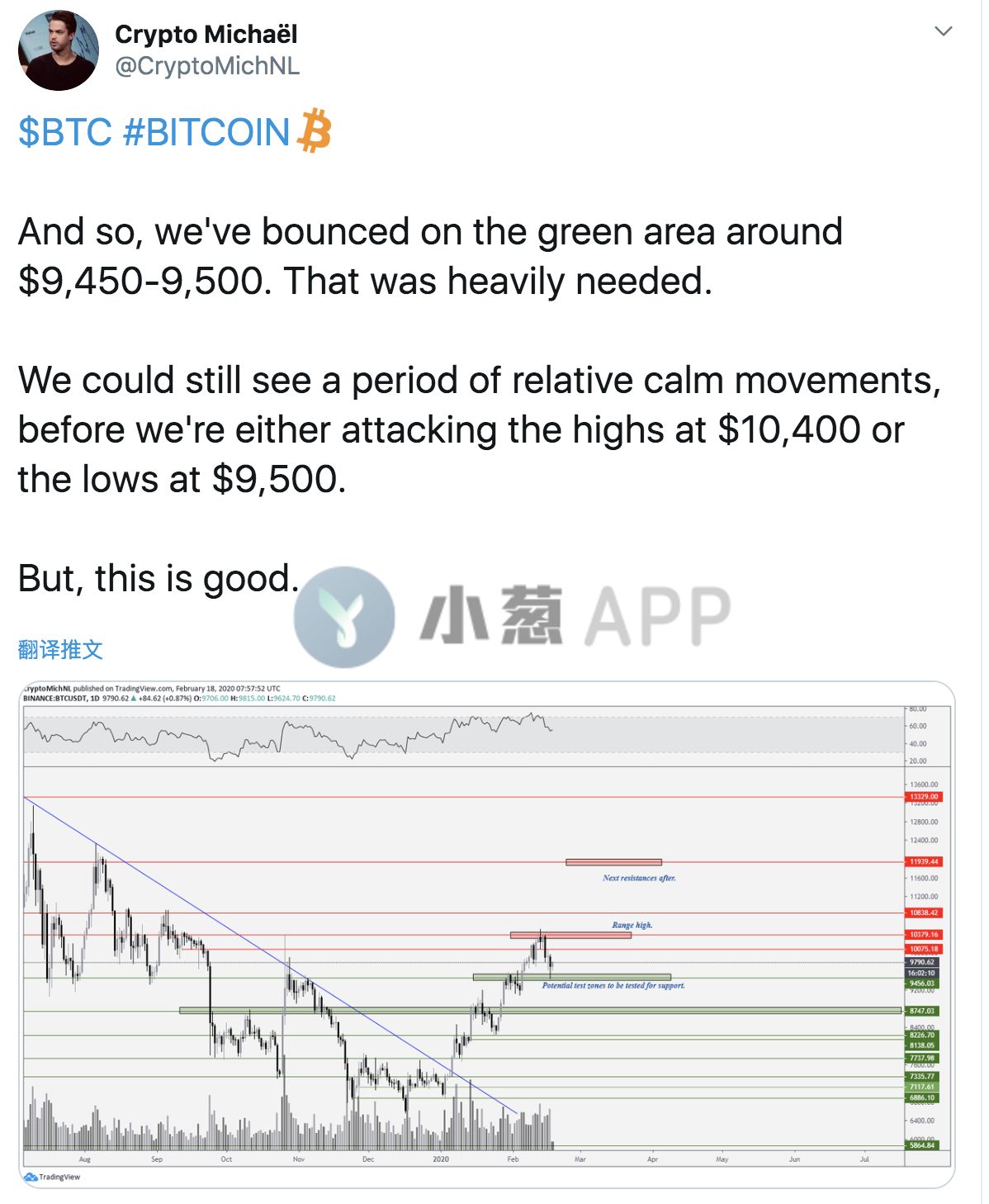 In addition, a huge gap was left between the two Bitcoin futures trading sessions last weekend. Historically, Bitcoin has subsequently “filled” these gaps, which could mean a return to $ 10,500 this week. 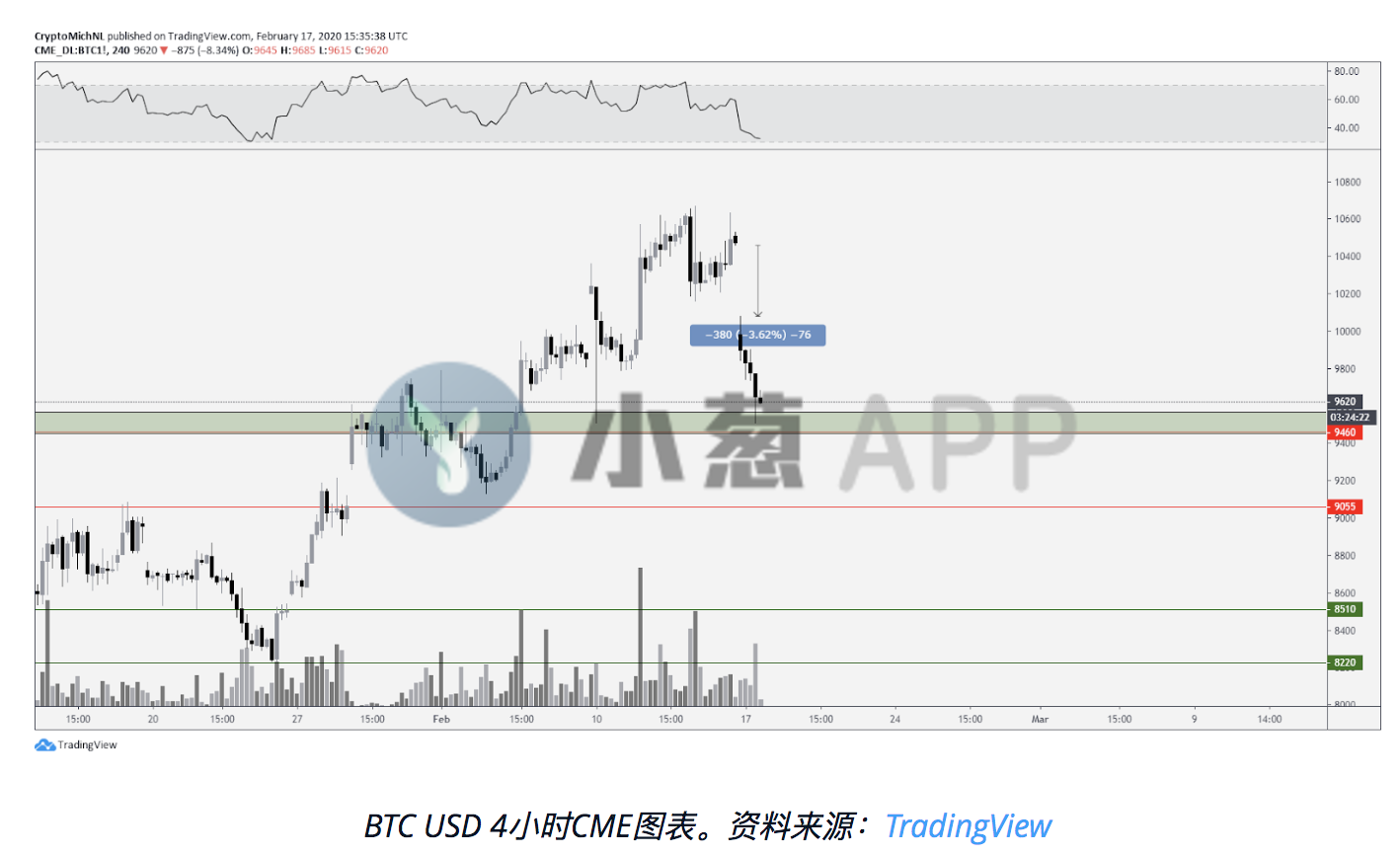 Cointelegraph previously reported that Fundstrat's Tom Lee believes that Bitcoin may reach $ 27,000 by August due to breaking resistance from the 200-day moving average. Venture capitalist Mike Novogratz also said that BTC / USD could retest its historical high of $ 20,000 before the overall reward in May was halved.

Data: The sum of the daily trading volume of over 5,000 tokens only accounts for 2% of the market

Shenyang will use blockchain technology to transform traditional e-commerce