Data: Bitcoin held by large addresses has fallen by two-thirds over the past decade

CoinMetrics data report shows that in February 2011, 33% of the total supply of bitcoin was held by large addresses, which accounted for at least one thousandth of the total supply. This year, the proportion of large-scale addresses holding BTC in supply has fallen to 11%, and the proportion of smaller addresses has steadily increased over the past 9 years. This could be a positive sign that BTC is being used by more people over time. 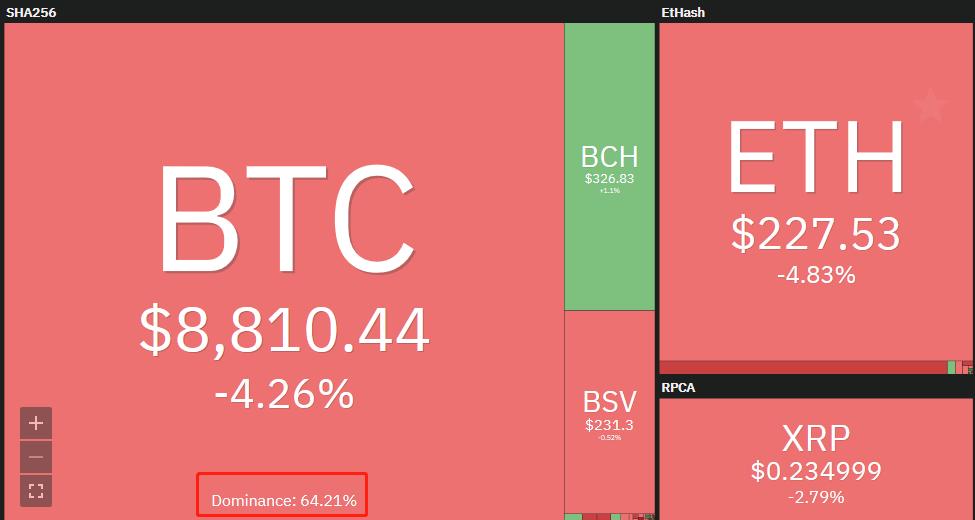 "The more the locks are, the higher the price is." It is definitely a false proposition.

Market analysis: BTC stabilizes and rebounds, is expected to build a curved bottom