Some readers worry that the halving time of the BCH block reward is earlier than BTC, which may cause BCH to become involved in the "death spiral". They think this:

Users who are slightly concerned about BTC and BCH basically know that the halving time of BCH will be about 30 days earlier than BTC: 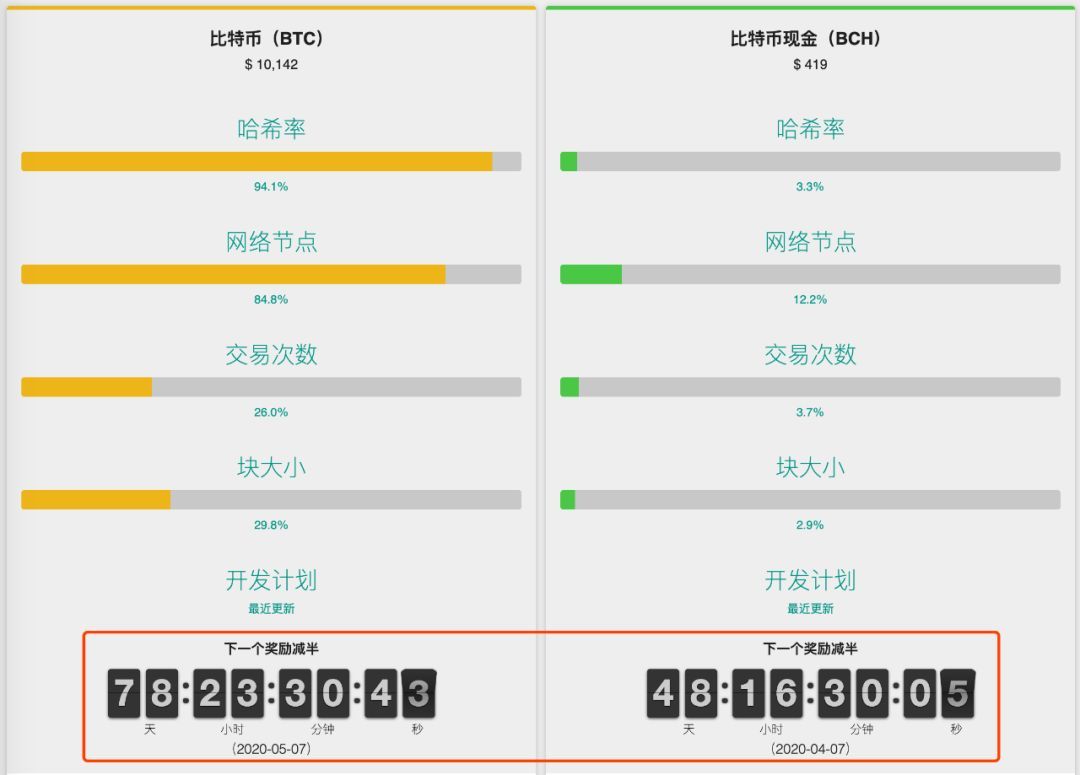 First look at a set of data:

△ Under the same computing power, BTC and BCH miners are basically the same

Take BTC as an example. The computing power of 111.51EH / s and the competitive value of $ 126912.5 are rewarded. For each block mined, the output value of 1EH / s is expected to be $ 1138.13. In the long run, the output of the unit computing power of the two The output is basically the same. Even if there is a situation of imbalance in the return within a short period of time, the machine gun pool will cut the power to smooth this spread.

BCH block rewards are halved approximately 30 days earlier than BTC. Let's first assume that the currency prices of both are unchanged (or the price ranges remain the same), and the computing power is also maintained at the current level. At the moment when the BCH block reward is halved, the balance of BTC and BCH mining revenue is instantly broken:

△ The balance is broken, the same computing power, BCH miners' income is half of BTC miners

In the real game, miners will not wait for the BCH block reward to be halved before they start cutting their hashrate. When mining block 629999, the miners will immediately cut about half of the BCH hashrate to BTC (this is built on BTC) Under the assumption that the price of BCH coin is the same as the price of BCH), a new balance is reached:

Even if the rare event of not halving the time occurs and the computing power flows to high-yielding places, this economic law is still valid. Miners also like to build a new balance by quickly switching computing power.

03 Will BCH get involved in the "death spiral"?

In order to avoid the loss caused by BCH halving earlier than BTC, miners will have about 50% of the BCH computing power cut to BTC when the BTC and BCH rise and fall are basically the same.

As a result, the computing power of BTC has increased by about 2%, which can neglect the impact of BTC's block production speed and mining difficulty. Without a halving time and no synergistic effect, BTC often has a computing power increase of more than 5% in a difficulty adjustment cycle .

Let's return to the topic at the beginning of the article. The BCH computing power dropped by 50% in an instant, and the "death spiral" that netizens worry about:

Will the "death spiral" really happen?

BCH's mining difficulty adjustment algorithm is an improved DAA algorithm. In simple terms, it has the following characteristics:

2.The mining difficulty of each block is adjusted based on the hash power of the 144 blocks in front of it;

3.When the computing power changes according to the exponential law, the network will quickly adjust the difficulty to ensure fairness.

Withdrawing a large amount of computing power from BCH, there are practical cases to consider:

The most typical example is the "computing war" during the BSV split. The BCH computing power has declined sharply for several consecutive days, with a cumulative decline of more than 50%. The average block production time of BCH can still be stable at about 10 minutes. 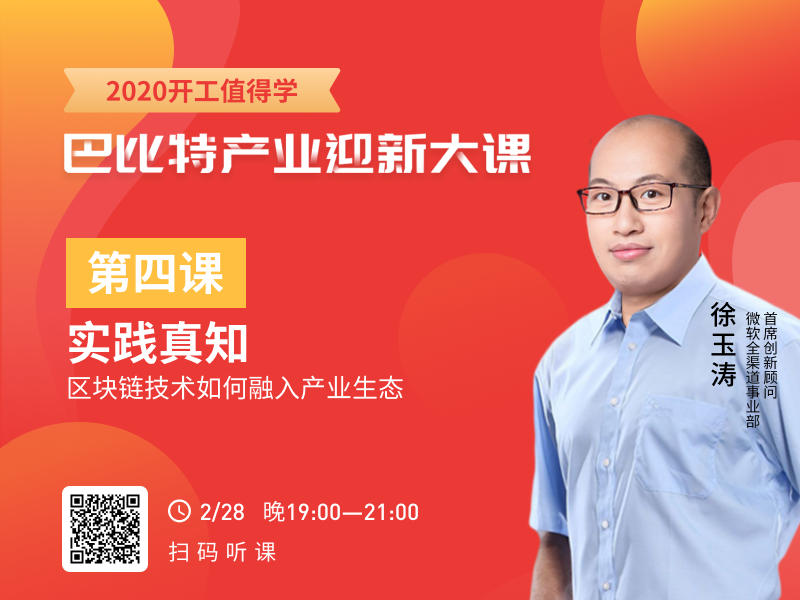