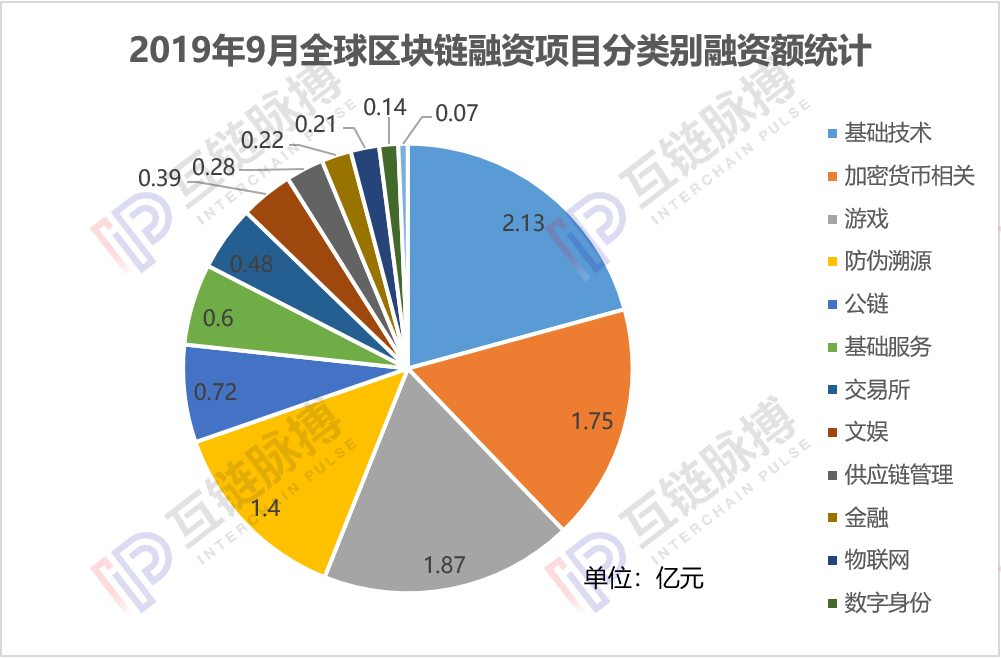 Firecoin contract to the user: there is no "explosion in advance" in the fire coin contract