Nexus Mutual has accepted a claim worth $ 31,000 in response to the bZx incident

The DeFi insurance agreement Nexus Mutual has paid its first instalment of claims, according to a vote by pledgers who had purchased insurance before bZx was first attacked. This reveals several nuances of Nexus' mutual capabilities. Nexus Mutual announced that voting on two claims for bZx attacks has ended. The evaluators voted for both claims 121 and 152, for a total of approximately $ 31,000. This marks the first successful insurance claim by Nexus Mutual and confirms that the agreement is working properly. But it also exposed some shortcomings about its insurance coverage. It is reported that in order to get insurance coverage for a specific agreement on Nexus Mutual, you do not need to have funds in the agreement. If a technical defect is identified, those who had insurance before the accident could get the full claim, even if they did not lose any funds.

Former Vice Chairman of the China Insurance Regulatory Commission: The sign that the blockchain is mature is that it is widely and frequently used 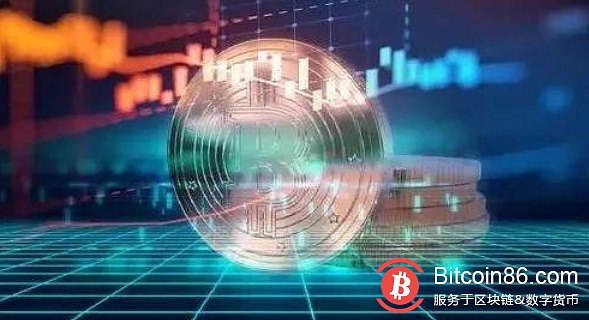 Compared with the original chain Bystack node, the early bird voted to break 30 million votes in 2 hours. Who are the top 20 nodes?

The analysis shows that BTC popularity and flow are consolidating at the bottom of the past two weeks, and the short-term increase is too large.