According to Decrypt, Aleksi Grym, a digital adviser to the Bank of Finland, recently issued a statement that digital currency has no new meaning for banks, and adding blockchain to the banking system does more harm than good. He said that the central bank's digital currency has nothing to do with a decentralized ledger. Digital payments already exist, and several large economies such as China are rapidly becoming cashless. PayPal, Alipay, etc. have worked well and do not require a central bank. This is very important. When we talk about central bank digital currencies, we need to consider whether we really need a central bank to provide something that is not currently on the market. Blockchain is not the answer. He also pointed out that the blockchain network is slow, has poor scalability, has latency issues, and can be complicated to manage. At the same time, because there is a centralized issuer, decentralized bookkeeping is not meaningful. It's much easier and more efficient for banks to keep the ledger behind a firewall and keep no one close. 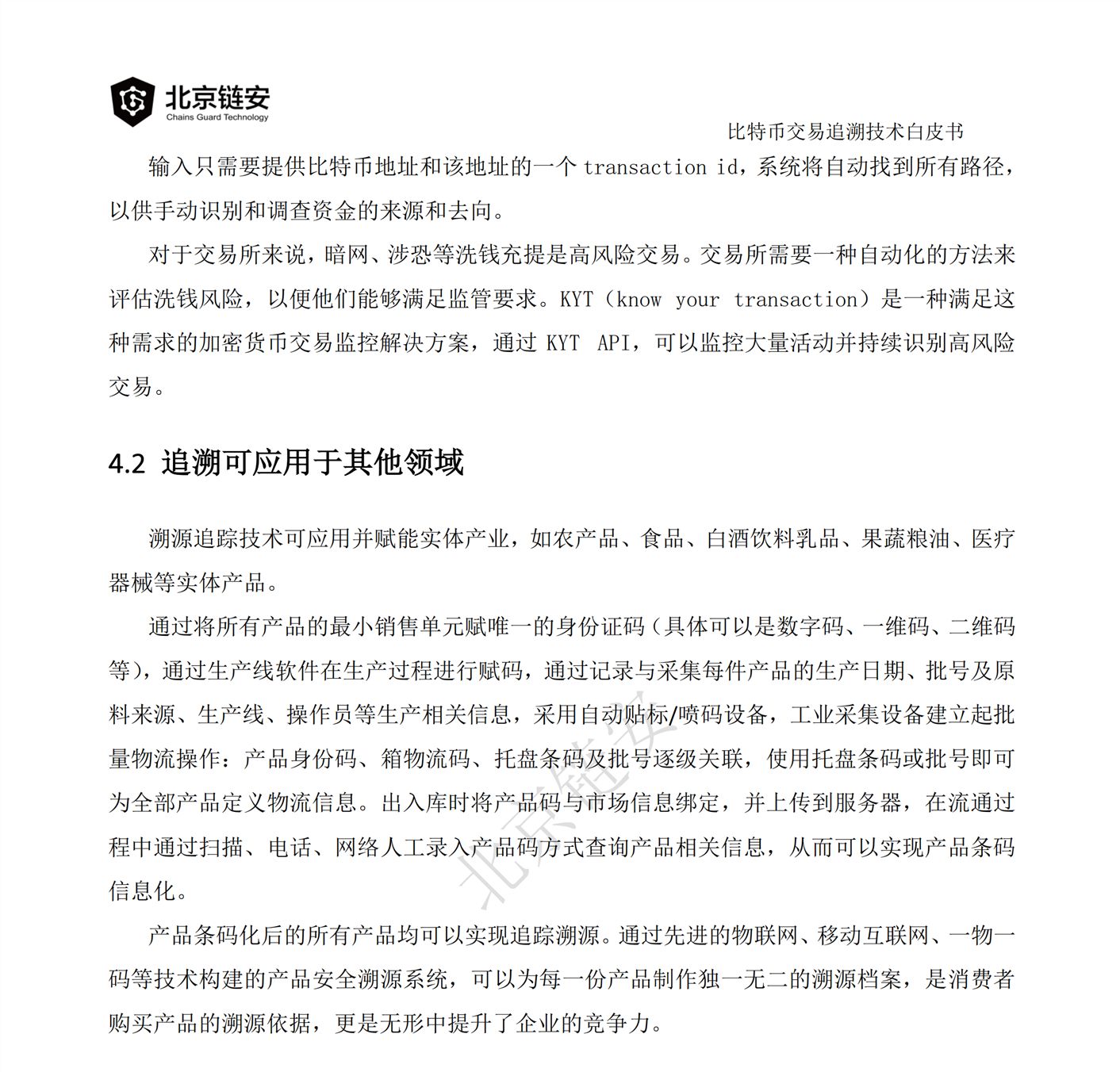 Director of the Libra Association: The efficiency of implementing anti-money laundering on the Libra platform will be much higher 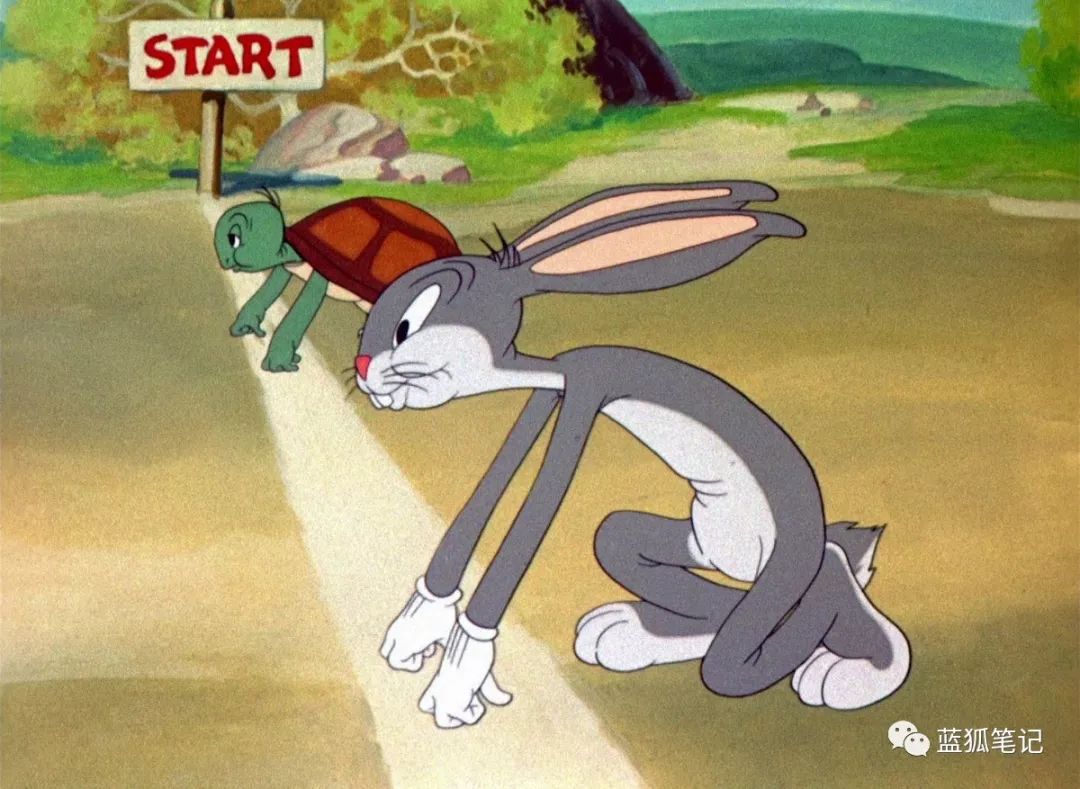