From the media: Shenma Mining Machine Yang Zuoxing or involved in two criminal cases have been secured before the Spring Festival

According to the media, Wu said that the blockchain issued a statement today that it learned from people familiar with the matter that the founder of Shenma Mining Machine Yang Zuoxing had been released on bail before the Spring Festival and is expected to enter the court review stage. If the amount reported by Caixin is 100,000 yuan, the standard of sentencing shall be imprisonment or detention of less than 5 years. In addition to the crime of embezzlement approved by Shenzhen Nanshan Procuratorate, the crime of infringing trade secrets being investigated in Haidian District of Beijing has not been concluded, which means that Yang Zuoxing may be involved in two criminal cases at the same time, which also makes the case extremely complicated. In addition, according to people familiar with the matter, after the investigation of Yang Zuoxing, Shenma Mining Machinery did not appoint a new CEO, but was responsible for maintaining the company's operations together in various fields. Some customers who bought futures sought a refund due to concerns about Yang Zuoxing's case. 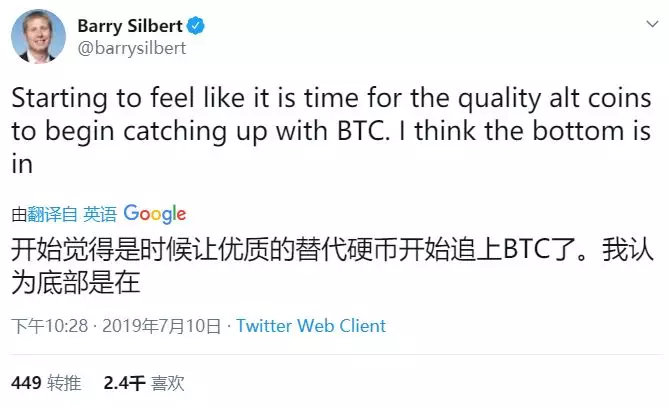