The oldest central bank on the planet called on politicians to legally define the concept of money, which may include encryption. In an increasingly cashless society, the Swedish Central Bank of Sweden is working hard to accept its declining responsibilities and is seeking urgent clarification.

Sweden has become one of the least used places in the world for material capital. Instead, electronic payment systems have emerged and processed more and more national financial activities.

Can the Swedish central bank be redundant before the encryption revolution is completely shelved?

Since the 1950s, the Swedish Central Bank of Sweden has been responsible for ensuring that the public can use the Swedish Krona. In the face of a decline in the number of people using cash, companies that refused to accept cash, and banks that did not withdraw physical funds for withdrawals, the agency found itself playing a much smaller role in Swedish society than before.

According to a Bloomberg report, the Swedish central bank expressed the hope that Swedish legislators will define the meaning of legal tender. Although not explicitly mentioned by financial institutions, this may mean that certain cryptographic assets may be considered as legally accepted forms of currency.

The Swedish central bank said in a statement:

Last month, Bloomberg reported that Swedish politicians are working hard to enforce that some banks do continue to provide enough cash for those who want to withdraw money. Part of the reason for this is that if the network drops unexpectedly, over-reliance on electronic payments can cause problems.

Can Sweden be the first country to have no cash at all?

However, some in the banking industry have said that such measures may be illegal because it only requires banks that provide checking accounts to carry enough cash. They believe this violates EU regulations.

While mobile payment applications and electronic card payments account for most of Sweden's payments, and such payments are rapidly turning to cashless, if the legislator responds to Riksbank's request, then crypto assets may become the subject of national legal debate. What is not considered legal tender. Of course, this may be another way for asset classes that are still in their infancy.

The Swedish central bank is also developing its own digital currency, inspired by encryption, but its function is more like a legal electronic version. Sweden has been exploring the introduction of such a currency but has not yet announced the implementation of its research or plan. However, it was reported that in October last year, the release of e-krona was advanced to an unpublished date.

Nobel Laureate talks about Libra: You should not pin your hopes on private companies 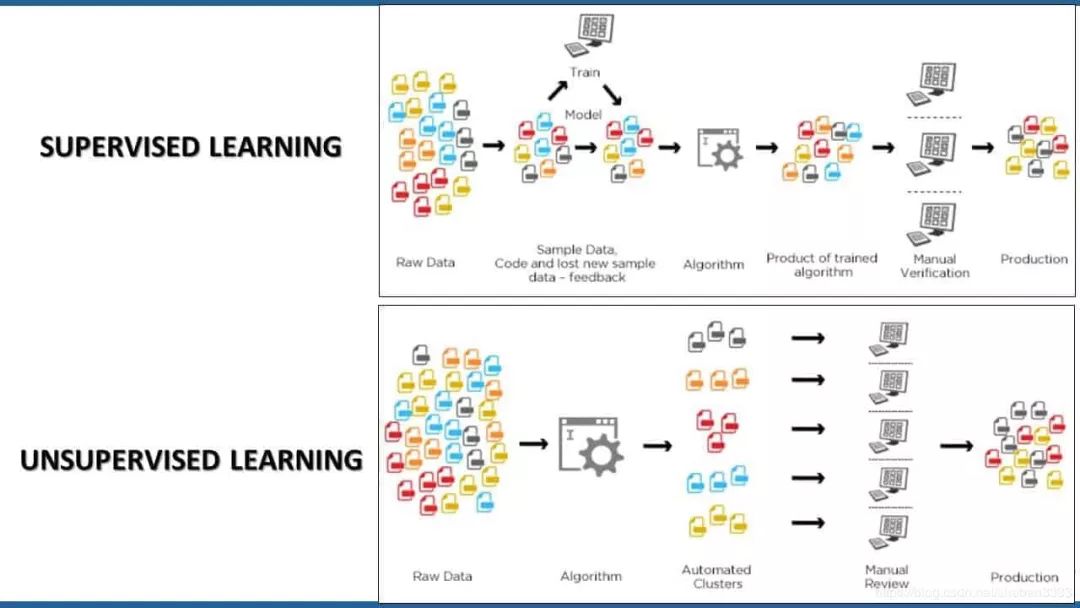 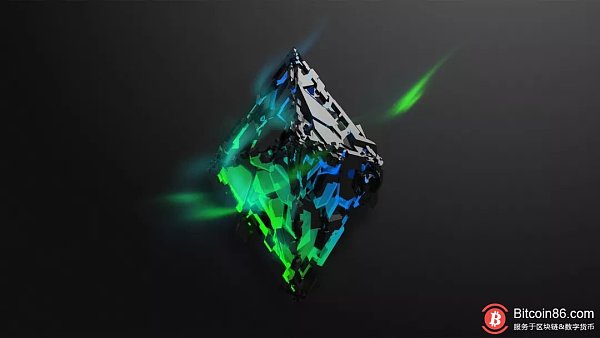