A report on the February 17 issue of the Hong Kong Asia Times website titled "Emerging Bitcoin ATMs Around the World" states that since the beginning of 2020, the number of ATMs supporting digital currencies has grown in tandem with the cryptocurrency market. In January this year, more than 400 such devices were added, and the current global total is close to the 7,000 mark. According to Bitcoin.com, the industry has experienced exponential growth over the past three years. 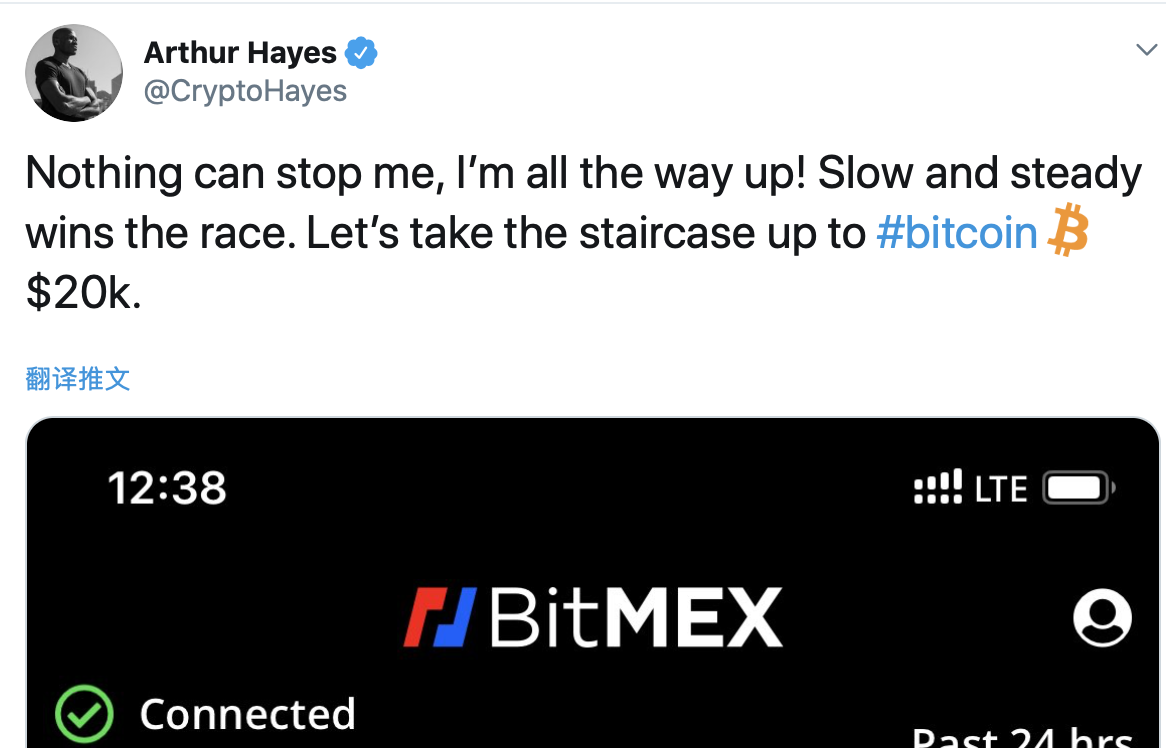