Lang Yu: MOV is an ecology, with a focus on DeFi and chain financial contracts 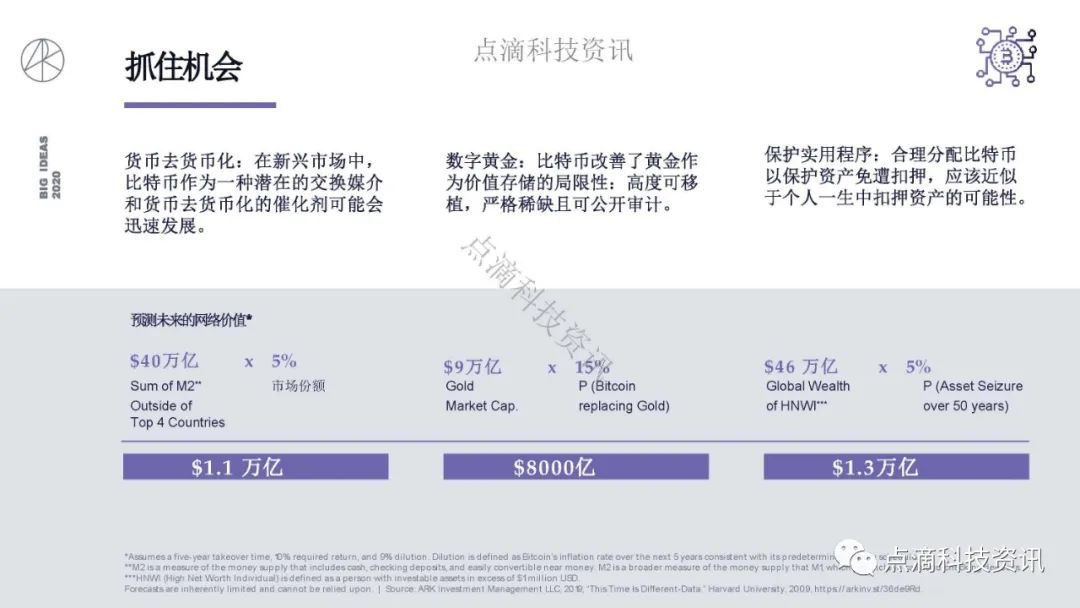 Libra leader: Libra will not be controlled by a company to welcome the Libra Association