This article from at The Block , the original author: Yogita Khatri

A person familiar with the matter told The Block that the cryptocurrency derivatives exchange FTX is conducting a round of equity financing at a valuation of $ 1 billion.

FTX CEO Sam Bankman-Fried confirmed this progress, telling The Block that the exchange aims to raise $ 15 million in Series B at this valuation. He added that "depending on speed and interest," the company could raise as much as $ 30 million.

FTX raised $ 8 million from investors last August , including Proof of Capital and Consensus Labs. According to Bankman-Fried, the company sold its token FTT in its last funding round.

According to CoinGecko data , the current price of FTT is about $ 2.65, with a market value of more than $ 75 million.

After this round of $ 8 million in token financing, FTX received "tens of millions of dollars" from Binance in a round of equity financing last December .

When asked why investors prefer equity over FTT tokens, Bankman-Fried said: "FTT has more short-term liquidity, and equity has a greater ultimate economic benefit in the company."

According to Skew's data, FTX currently ranks seventh in terms of open contracts (ie, the value of open derivative contracts that have not yet been settled). FTX's current open positions are approximately $ 132 million, which accounts for approximately 10% of the crypto derivatives giant BitMEX. According to Skew's data, in terms of transaction volume, FTX has an average of $ 11 billion worth of crypto derivatives transactions per trading day.

Looking ahead, FTX has a "significant" expansion plan, Bankman-Fried told The Block, including the growth of its product line and more market expansion.

He said, "We want to expand more fully into the field of tokenized products and transactions, and at the same time expand to many markets, including important regions in East Asia, Southeast Asia and Eastern Europe."

He also said that in terms of team expansion, FTX hopes to double the number of employees from the current 35 or so to about 70 in the next year.

Earlier on the Scoop podcast , Bankman-Fried told The Block that the exchange was shifting its focus from adding new futures products to products such as options.

He said at the time, "I do think that, to a considerable extent, futures are now trading at a much higher volume, and I don't think options will soon exceed that level, which is why we launched futures first, and we spent It took about 9 months to get into the options space. But in the options space, there are far fewer real competitors … I think there is still a lot of innovation in options. "

Bankman-Fried also said that FTX is also studying the Volatility Index (VIX) to track the price fluctuations of Bitcoin. 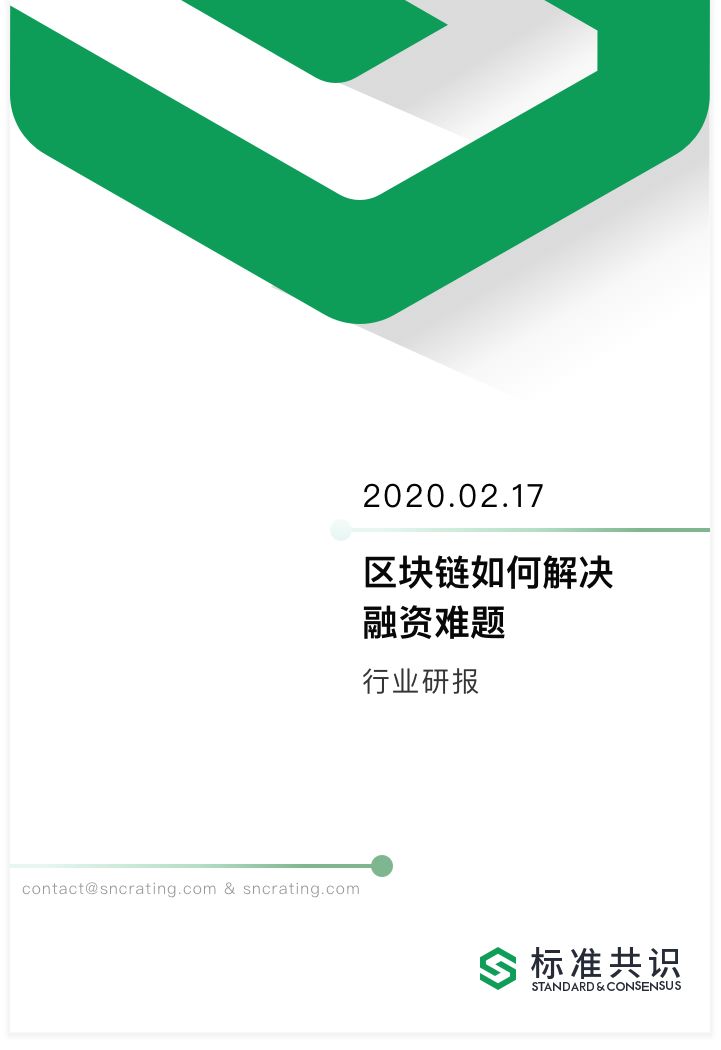 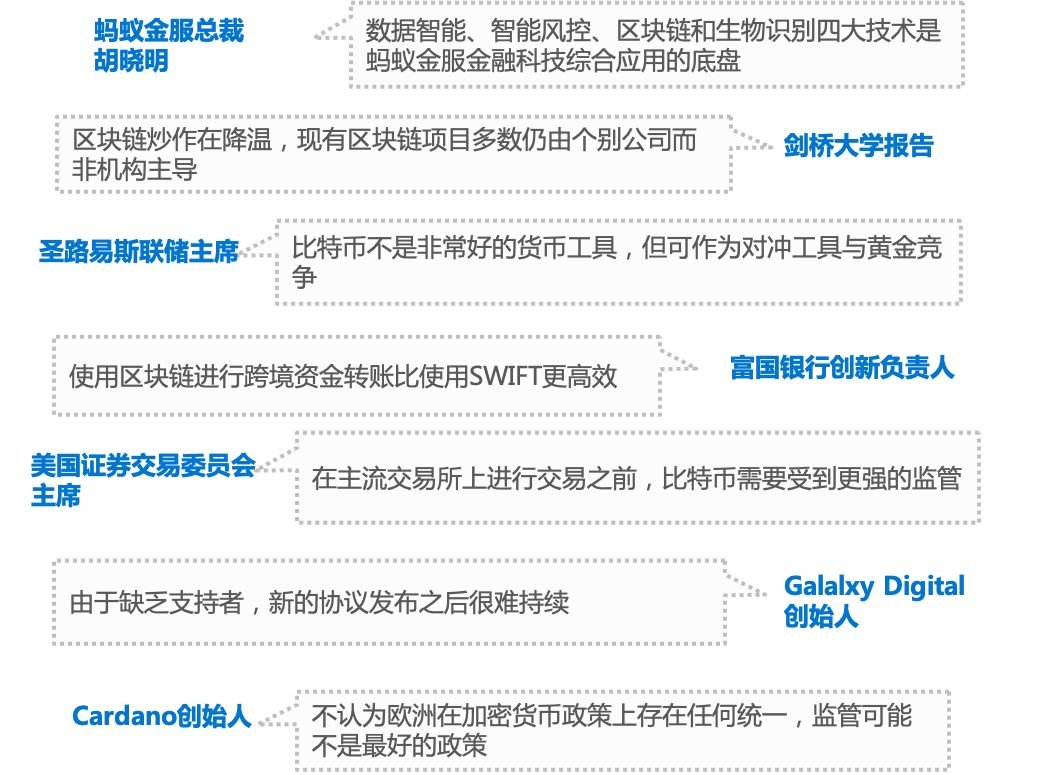