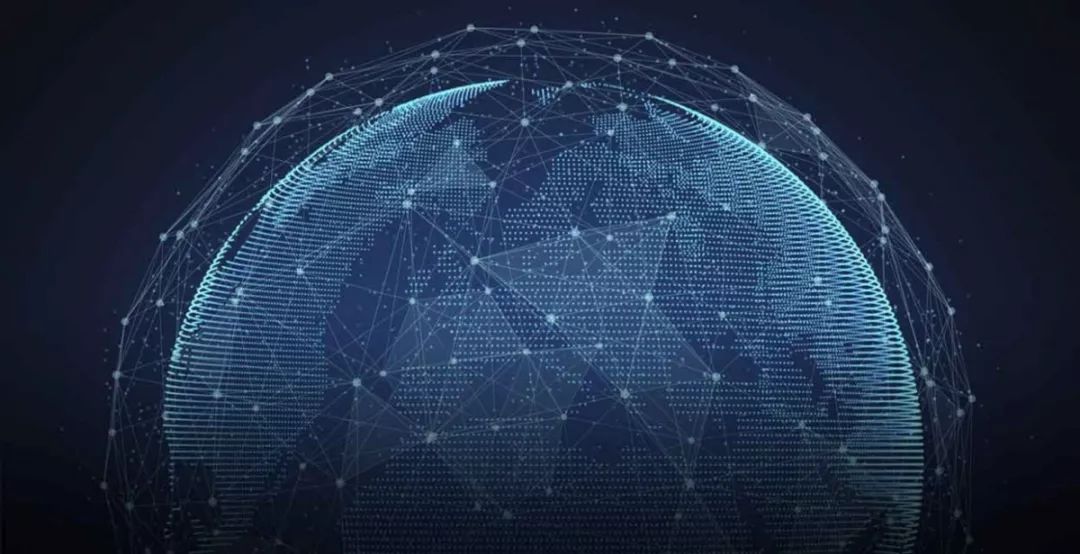 Editor's note: In the development of information technology in the past century, human beings have been pursuing the development of computing and computing power, and the ultimate pursuit has always evolved in the direction of intelligence. With the coming of the digital age of human society, the status and importance of data are constantly rising.

Today, we specially invite Mr. Tang Honggang, Chief Investment Officer of PlatON, with his more than 20 years of experience in computing platforms and system architecture, from the historical development of computing platforms, the urgent needs of data management, the real threat of quantum computing, and so on. Deducing the characteristics that the next generation computing platform should have. 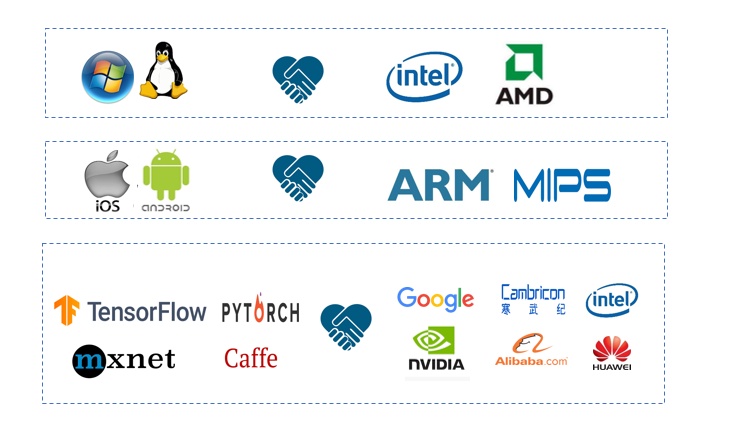 Intel first introduced the x86 instruction set and 8086 CPU chip in 1978, which solved the needs of general computing. Subsequently, Intel CPU became the PC standard configuration, and then X86 became the PC standard platform and the most successful computing platform architecture ever. At the same time, AMD also followed X86's big ship and became the second-largest general-purpose processor market. However, the Intel / AMD neglected the technology of low-power processors, which caused them to miss the mobile Internet era, which is full of money.

ARM first designed the RISC-based instruction set in 1990 to solve the need for low-power computing. With the rapid development of the mobile Internet, ARM has finally waited for the glorious mobile Internet era and the processor business has also developed rapidly. And generous returns.

The urgent need for data management

At the same time, the rapid development of technologies such as blockchain, the Internet of Things, and quantum computing in recent years has raised the importance of data integrity and privacy in countries around the world to an unprecedented level. This has all raised the issue of data security and data privacy protection. Much higher requirements. We can't help asking whether the existing computing platform is completely suitable for the new requirements?

To tell a true story around me, a friend of mine worked for a large national telecommunications company in the early years. The server is an important core survival information of the enterprise. For a period of time, the boss assigned him to report the air-conditioning temperature in the computer room every day. One day after the report, the boss asked strangely, weren't both of the air conditioners on our roof broken? Why is there still temperature? This is enough to show that under the existing technology mechanism, the validity of data is changing dynamically, and it takes a lot of time and energy to manage.

The new crown virus that has ravaged the country recently has also exposed a large number of data management issues, such as transparency of anti-epidemic materials management, real-time coordination of epidemic situation data, etc. These issues will become more and more widespread with the rapid adoption of a large number of IoT devices and rapid social development severe.

Recently, countries have emphasized the strategic strategic significance of blockchain, and the combination of blockchain and the Internet of Things will also become a direction with great potential. By integrating the technology of the Internet of Things and the blockchain, data can be effectively managed, data tampering can be prevented, and the sharing and collaboration efficiency can be improved, while ensuring the reliability and authenticity of the data. 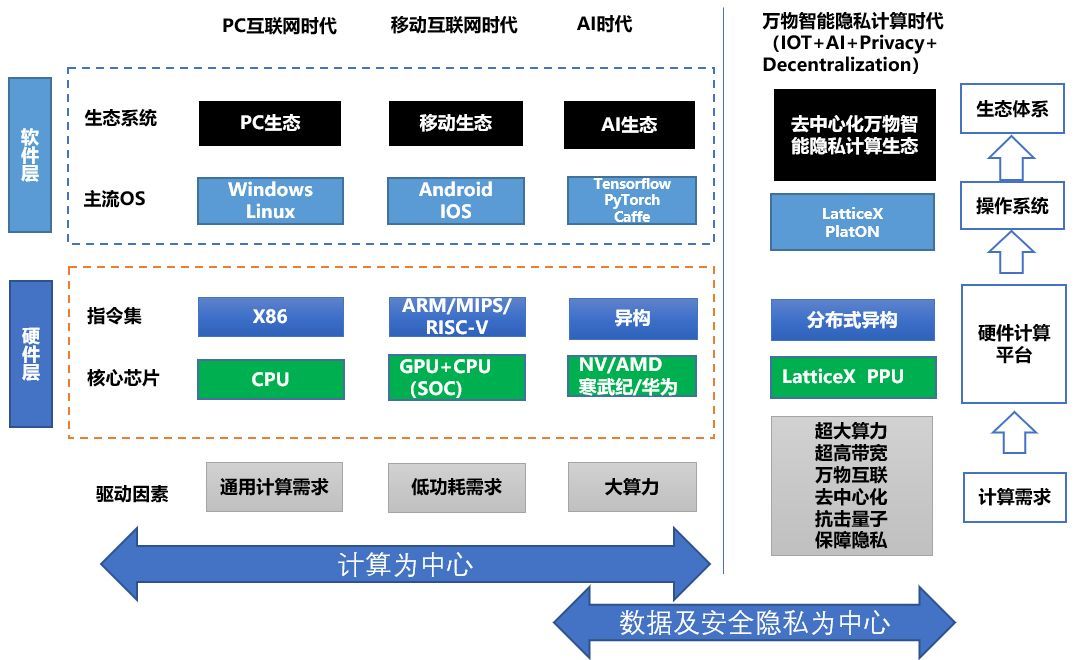 Overview of the security threats of quantum computing to cryptographic algorithms

The cryptography community has been researching cryptographic algorithms that can resist quantum computer attacks for a long time. The earliest dates back to McEliece encryption and Merkle hashing in the 1970s. However, the threat of quantum computing was not obvious at that time, and the post-quantum concept was only proposed by the cryptography community after the threat has increased significantly in recent years. The National Institute of Standards and Technology (NIST) initiated research in post-quantum cryptography back in 2012.

After implementation, there are four main types of quantum cryptographic algorithms:

First, based on hashing;

Second, based on encoding, it is mainly used to construct encryption algorithms;

Third, based on multi-variables, it is mainly used to construct digital signatures, encryption, key exchange, etc .;

Fourth, based on lattices, it is mainly used to construct encryption, digital signatures, key exchange, and many advanced cryptographic applications.

In addition, in terms of technology to ensure data privacy and security, INTEL proposes a hardware safe house solution SGX, but currently there are multiple effective attack methods against this solution, so it cannot be as secure and reliable as post-quantum encryption algorithms.

LatticeX computing platform came into being

In response to the above three requirements, we have proposed our own solution and computing platform.

The era of intelligent privacy computing for all things is coming. We tightly combine the Internet of Things technology, artificial intelligence technology, cryptography technology, and blockchain technology to form a new generation of computing platform LatticeX. The LatticeX platform will evolve along the path of post-lattice quantum technology, combined with hardware acceleration technology.

LatticeX will meet the massive big data calculations and artificial intelligence calculations required by the Internet of Everything in a decentralized environment to resist quantum attacks, protect the privacy, and the large computing power / large bandwidth requirements.

At the same time, we are also committed to developing the corresponding distributed heterogeneous hardware accelerator product LatticeX PPU (Privacy Process Unit). In the PPU, we will innovatively support a variety of post-quantum cryptographic algorithms, and integrate them closely with deep learning to achieve deep learning inference and training in full ciphertext, completely eliminating various security threats in the safe house scheme. At the same time, we support thousands of G-level optical interfaces to support real-time secure multi-party computing with large communication volumes. 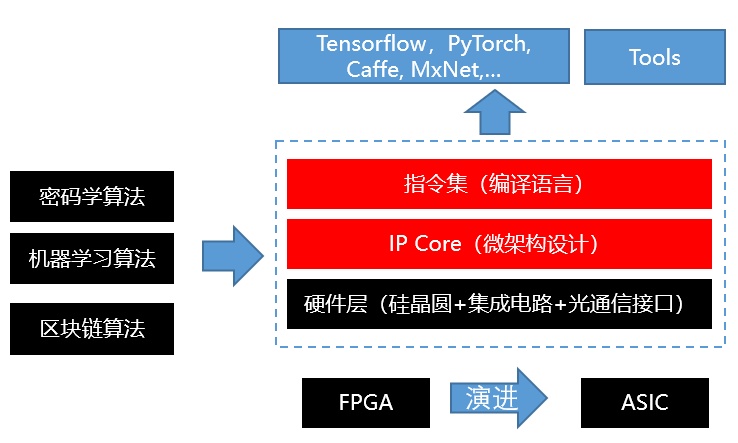 LatticeX will witness the arrival of the era of intelligent privacy computing for all things. Through deep integration and optimization of software and hardware systems, it will provide the industry with a future with huge computing power and large bandwidth, support massive IoT device connection computing, and resist quantum attacks to ensure full data A distributed and decentralized intelligent computing platform for privacy and security. LatticeX can be used not only in industries with strict privacy and security requirements, such as finance, e-commerce, healthcare, security, etc., but also in various big data industries such as autonomous driving, energy, transportation, and aerospace. Former Motorola System Architect, Baidu System Architect, Alibaba Investment System Architect and Investment Director. He has deep technical accumulation in computing platforms and system architecture and keen insight into industry development. During his time at Alibaba, he led investment in artificial unicorns such as Shangtang and Cambrian, and held more than 20 invention patents authorized at home and abroad. 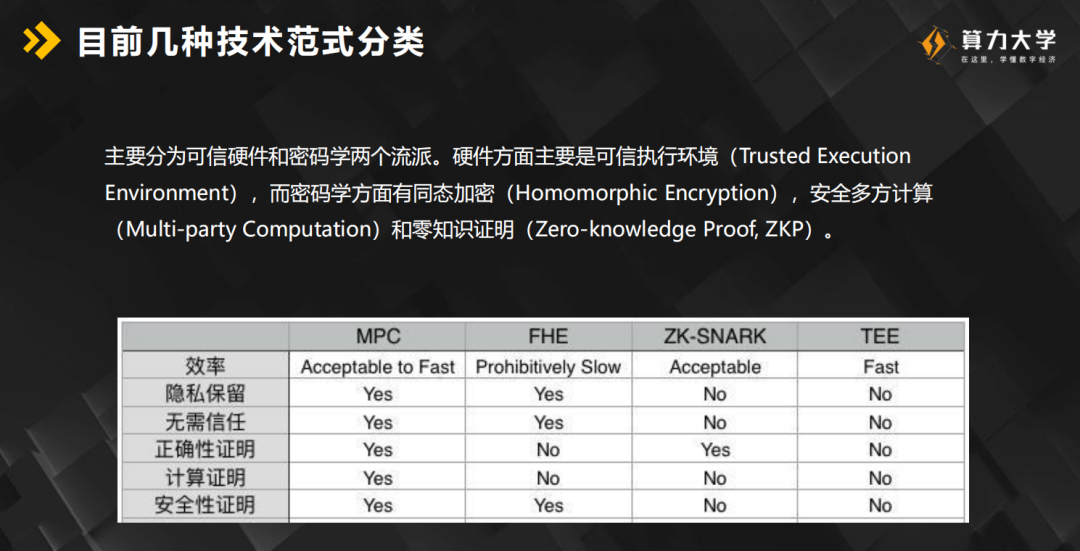 Data show: UAE jumped to the ICO capital of cryptocurrency this year, the United States fell to seventh 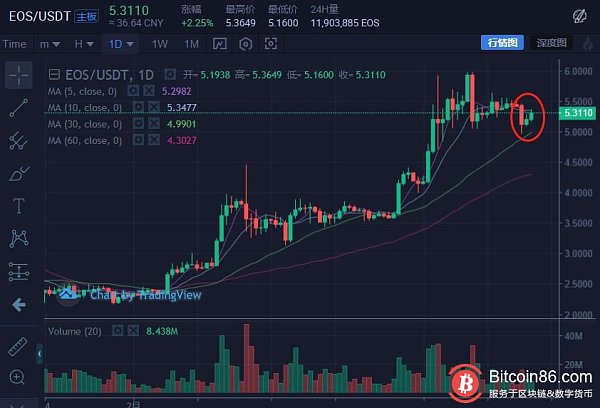 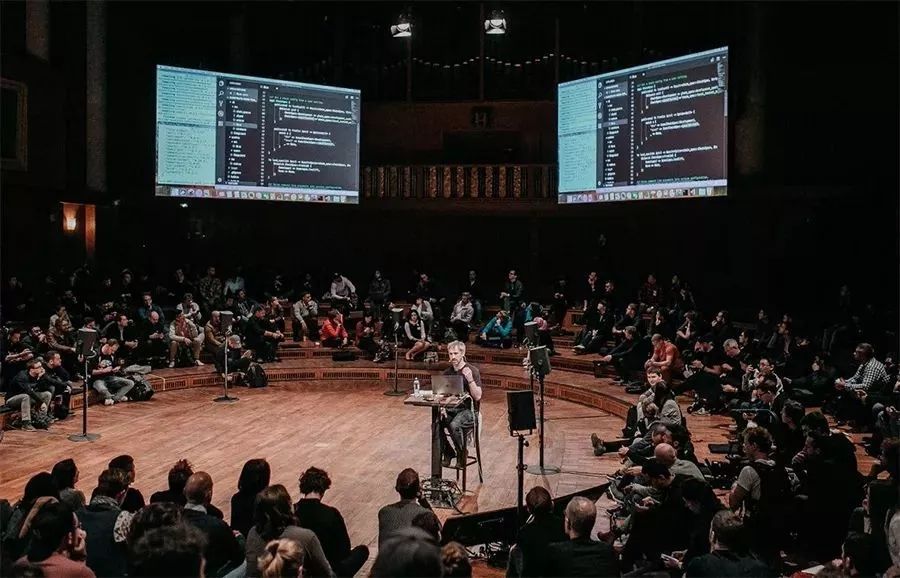 Data analysis: the disk is weak, the main force is negative