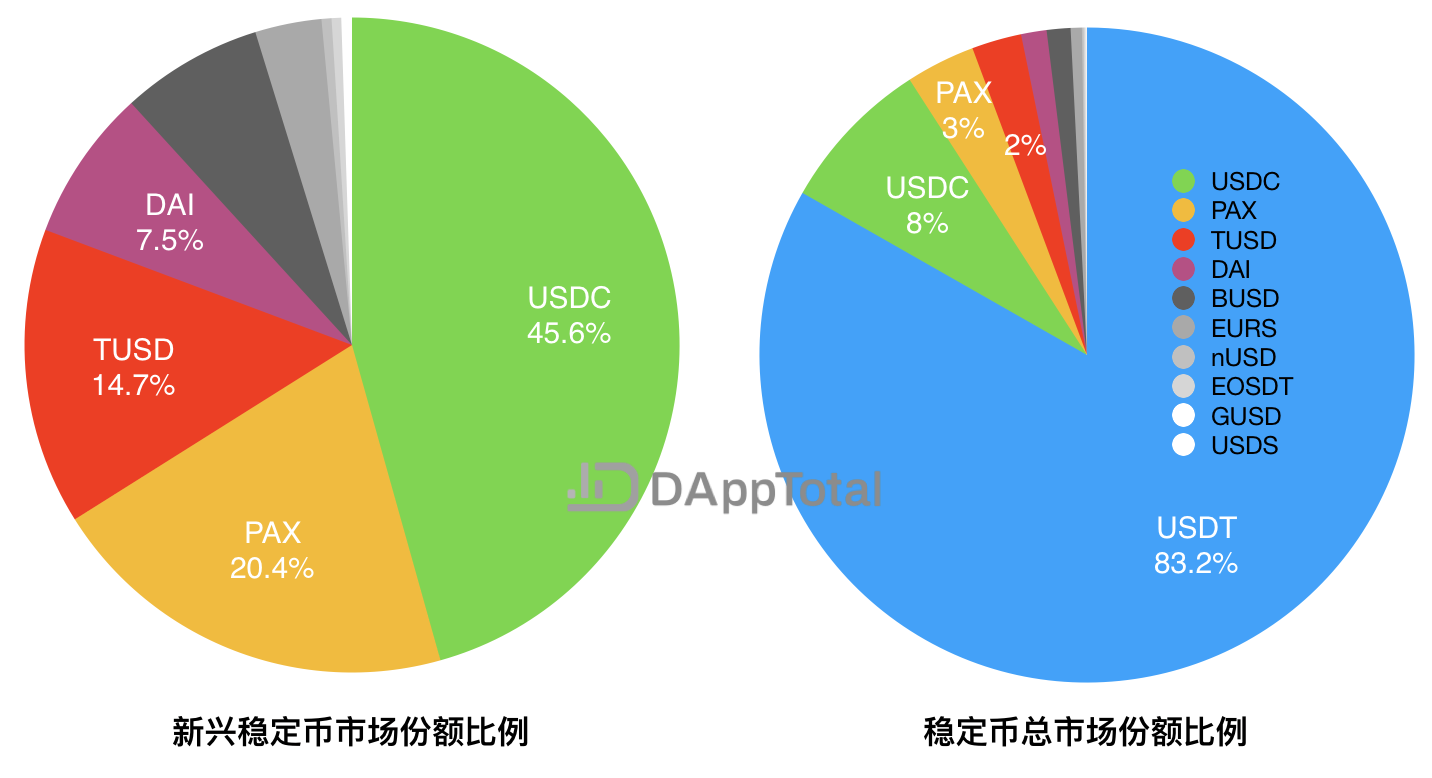 The stablecoin market was stable in February, and the USDT market share increased to 83.2%

BTC's computing power has reached a new high, and the volume of transactions related to mainstream exchanges has shrunk significantly.

Mixin joint node release statement: One of the nodes lost the private key, 10,000 XIN and mining revenue could not be taken out