Today, large households who were stolen at least 1500 BTC and about 60,000 BCH may have been selected by hackers as the target of the stolen address 1Edu4yBtfAKwGGsQSa45euTSAG6A2Zbone. Since January 23, 2018, a total of 5,423 BTC have been received, most of which come from long-term holding of BTC. The top 50 addresses of the big names 1JsVdtXZHKnuzUihEjCPyRm5EEcxRjWGEh:

On February 8, 2019, the user generated a huge amount of 1662.4 utxo and used the funds to break out small amounts for trading multiple times in 19 years. We guess that the hacker may contact the fund of 1JsVdtXZHKnuzUihEjCPyRm5EEcxRjWGEh through this address and confirmed The identity of the user, the hacker may have targeted and carried out a persistent social engineering attack in 19 years, 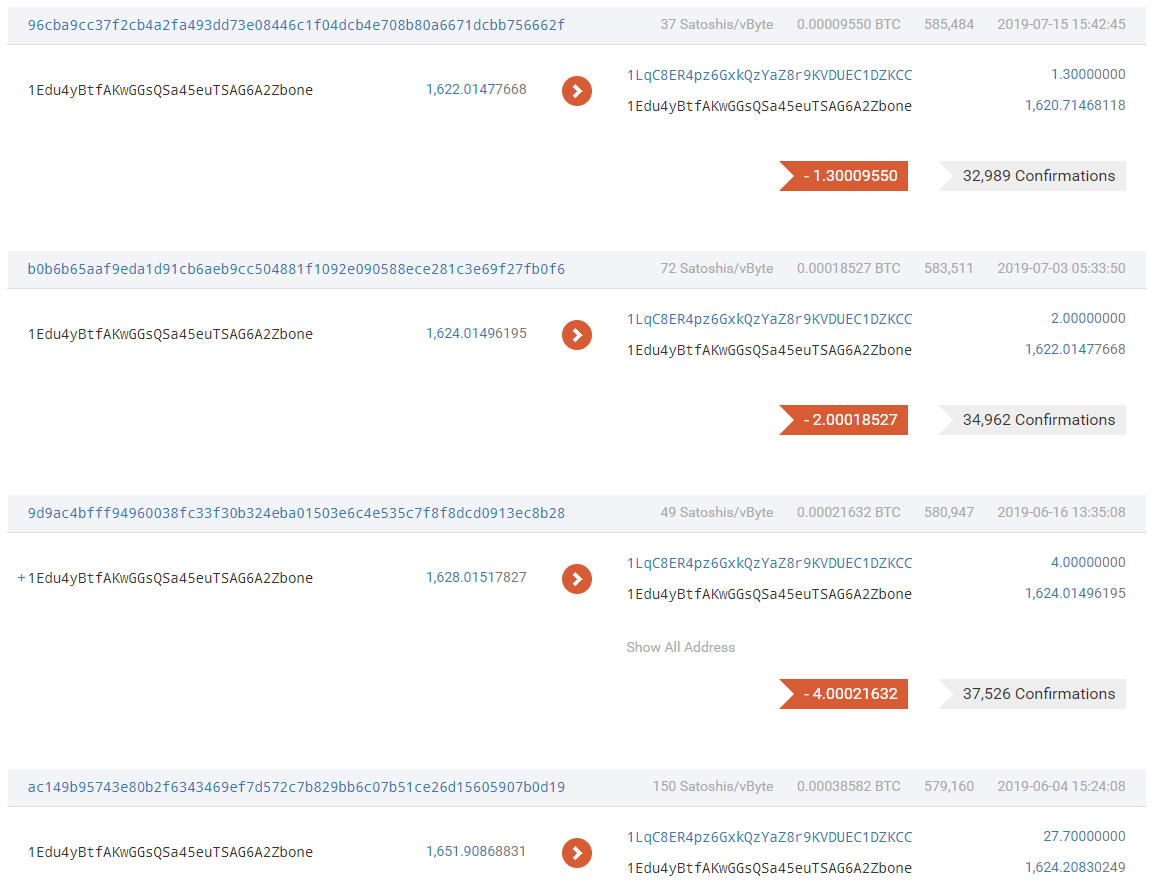 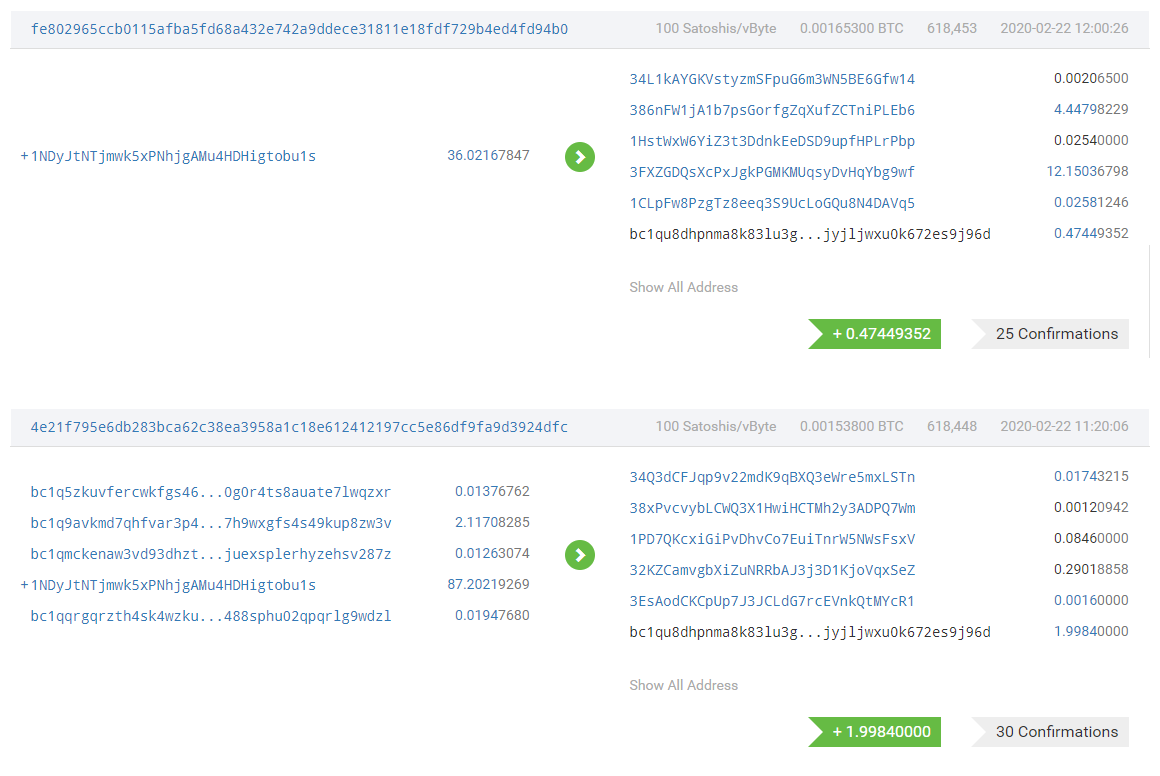