The data shows that despite the fluctuating prices, DASH's network computing power continues to remain near the highest level in history.

Although prices continue to fluctuate, DASH's mining activities are at an all-time high. According to Bitinfocharts data, on April 19th, DASH's total network computing power reached 3.2385 P, which set a record of 3.237 P set in November 2018, and has been maintained at the highest level since the beginning of the year. The net computing power is 3.1466 P. Since the implementation of DASH 0.13, the number of nodes in DASH has also recovered. The 0.13 version upgrade turns all the master nodes on the DASH network into deterministic nodes and activates the default instantsend transaction. At the time, the network had cleared hundreds of nodes in the 4912 nodes that had not been upgraded, but since then, the number of nodes has risen to 4,837.

Ping An plans to build a blockchain ecosystem platform

Fu Tong, Vice President of JD Digital: JD Digital embeds blockchain and other technologies into all aspects of pig farming 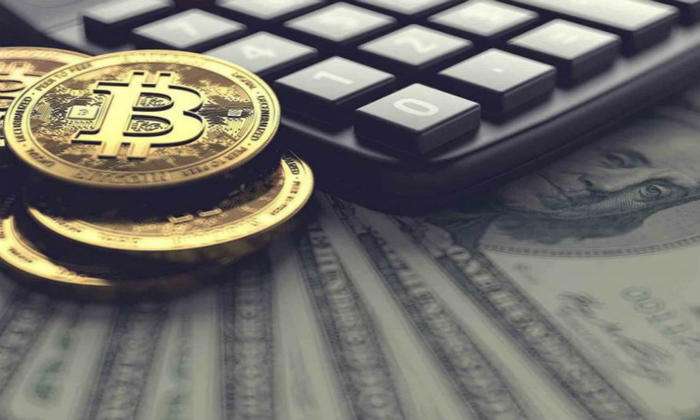 What will happen to Bitcoin in the next financial crisis?