With regard to some of the key points proposed, make the following reading.

The first is the credibility of business data. The blockchain has introduced the concept of "book keeping for everyone", and each participant has the right to keep books, and everyone keeps the latest books and all historical records. This highly redundant storage method of data can improve the transparency of information between non-trusting subjects, and realize that the ledger data cannot be tampered with and leave traces throughout.

In actual business, through the chaining of business data, the electronicization of paper documents and the credibility of electronic information can be achieved, reducing the cost of distrust between multi-agents, and solving the traditional business method, which consumes a lot of manpower and materials to perform documents and bills The issue of authenticity audit also facilitates financial institutions to implement risk management and control.

The characteristics of the immutability and traceability of the blockchain have been explained clearly. Using these features can reduce the cost of trust and solve the problem of counterfeiting in existing actual businesses. For example, labor contracts, commercial contracts, etc. can be chained in judicial institutions after signing, authorized nodes can be viewed anytime, anywhere and cannot be tampered with; other information such as purchase invoices, price, quantity, time, etc. of each transaction are displayed In the blockchain network, the occurrence of rebates can be greatly reduced. In addition to these, most transactions between two or more entities can "blockchain" data. With the continuous maturity of blockchain technology, applications will become wider and wider.

The second is the equalization of participating subjects. When building information systems across departments, the biggest problem is which organization or department manages the centrally stored data. The blockchain's unified distributed ledger technology naturally solves the "business sovereignty" problem, effectively achieving identity parity, power parity, responsibility parity, and benefit parity among each participating entity, and among all participating entities. The real-time synchronization of data is updated, which makes cooperation more convenient and faster, and the enthusiasm of partners is enhanced.

This mainly refers to information sharing and efficiency issues. For example, current electronic medical records, each hospital is a separate storage system. If cross-hospital treatment is required to print paper medical records and carry them with you, blockchain can enable patient information sharing. All authorized hospitals can use the same database to view all patient information in the database, which greatly improves the efficiency of medical treatment.

The third is multi-dimensional supervision. Regulatory departments can add regulatory nodes on the blockchain platform to obtain regulatory data in a timely manner, and flexibly customize the statistical caliber of financial supervision, the granularity of regulatory data, etc. to achieve rapid analysis. At the same time, the use of programmable scripts such as smart contracts to increase the corresponding regulatory rules. The focus of supervision has gradually increased from the compliance review and risk management and control of financial institutions to the identification and monitoring of systemic risks to achieve the entire process before, during and after the event. Supervision system to effectively prevent financial risks and maintain financial stability.

Although the core of the blockchain is decentralization, one direction of blockchain technology is the alliance chain or private chain. The difference is that the alliance chain or private chain can open different regulatory nodes according to different permission levels, which can make supervision more comprehensive. The cost of counterfeiting is higher, because each node requires the consent of all nodes. If you want to deliberately pass fraud, you must persuade most regulatory nodes to agree to the request.

The decentralization of the blockchain not only guarantees relative fairness, but also brings more redundant data. As mentioned above, each time a transaction between two nodes has to synchronize the transaction copy to all nodes, and if the synchronization process One of the nodes stores data slowly. All nodes have to wait for this node to complete synchronously. If a large number of transaction records are accumulated during the period, all nodes must wait in line. Although this mechanism brings more transparency and fairness, it also sacrifices a lot of performance.

If you compare the market to a blockchain network, each street vendor is a node. When you go to the market to buy vegetables, the boss will tell the street vendors of the entire vegetable market when you check out. When and how much do you pay to ensure all Only after the street vendors have heard and agreed, can you take away the vegetables you bought. If the boss comes to you when many people come to buy food, the boss has to shout all the information about buying food to all the vendors, thinking about it is tired.

In terms of security, the blockchain lacks systematic security protection. First, the blockchain generally uses core components such as cryptographic algorithms, virtual machines, and smart contracts. These components are not completely autonomous and controllable, increasing the risk of attack. The second is that the blockchain has endogenous security flaws, that is, the 51% attack problem (that is, rewriting the blockchain data by mastering 51% of the computing power. The 51% attack refers to the area based on computing power and a proof-of-stake consensus algorithm. Blockchain). Third, the blockchain is still in its early stages, and there may be unknown vulnerabilities in security. When security problems occur in traditional systems, cancellation, withdrawal, emergency intervention or even out of service can be used. However, the blockchain does not support related operations such as cancellation and withdrawal.

One of the security issues is that the source code of the underlying blockchain network is mostly used by others, increasing potential risks. One is mostly the public chain. If more than 51% of the nodes join forces to commit evil, the blockchain network may be rewritten and arbitrarily modified. The last one is that if there is a major loophole, you cannot return to the most recent correct operation. You can only take some extreme measures, such as transaction rollback and fork. This also greatly reduces the fault tolerance of the blockchain, and once it is hacked, The cost of attack and correction is too high.

Therefore, decentralization, performance, and security constitute the impossible triangle of the blockchain. Only the two can be taken into account. It is difficult to take the three into consideration. This is also the future direction of blockchain technology.

The transformation of the payment system here basically refers to the central bank digital currency system with DCEP as the core. Although DCEP is not recommended to be based on the blockchain, it does not mean that blockchain technology cannot be used.

Teacher Mu Changchun also said before that if there is no preset technical route, if the underlying centralization like Libra is adopted, the final settlement layer will use a blockchain technology architecture. Because immutable, traceable, and controllable anonymity are in line with the characteristics of the blockchain, accounts can be managed centrally and the circulation method can be "controllable and free."

The second half of the topic also talked about some application areas of the blockchain, such as high concurrency scenarios, which are not suitable for information sharing. The People's Bank of China has applied for a number of blockchain patents, ranking first in the world's central bank, trading blockchain, and digital bill trading platform. Finally, we are wary of blockchain scams and financial fraud.

The above is the interpretation of the latest subject of the Digital Currency Research Institute of the Central Bank. 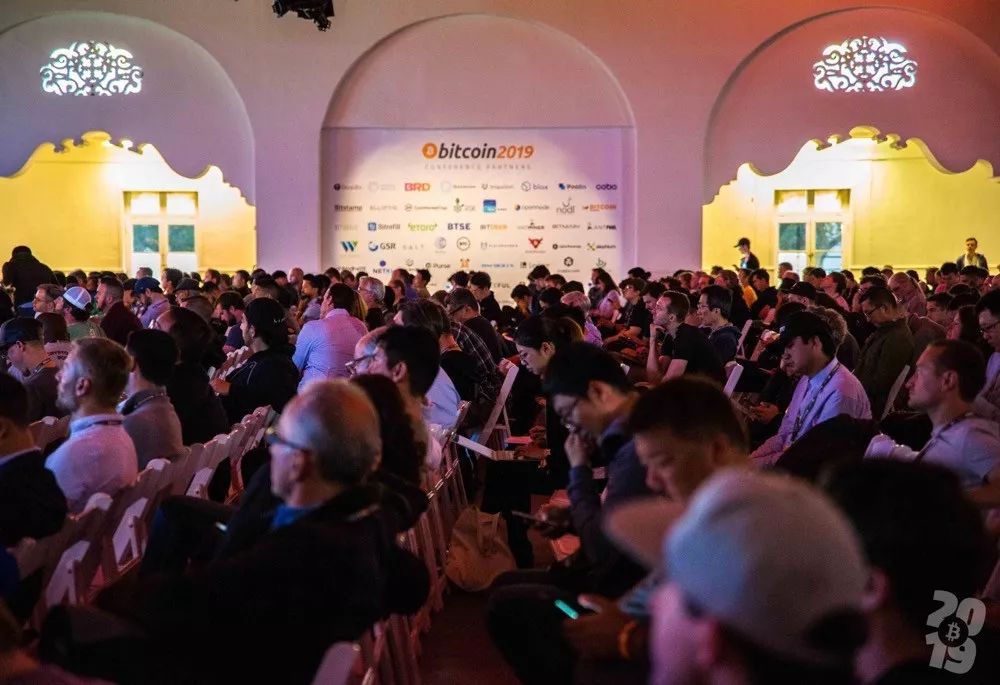