Since October 24, 2019, General Secretary Xi Jinping has emphasized "taking blockchain as an important breakthrough in independent innovation of core technologies", and has put forward new requirements for the development of China's digital economy and industrial innovation practice.

The following is the full text (read the video click https://v.qq.com/x/page/o3070zoda4c.html ): 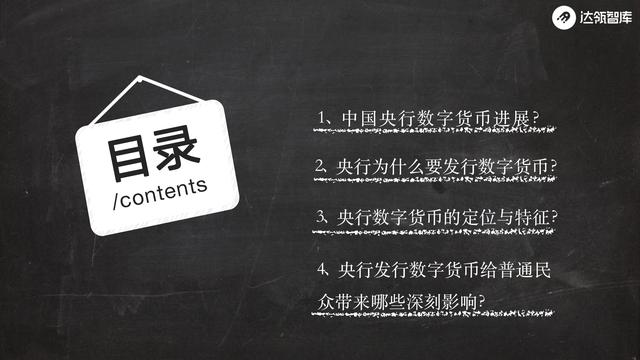 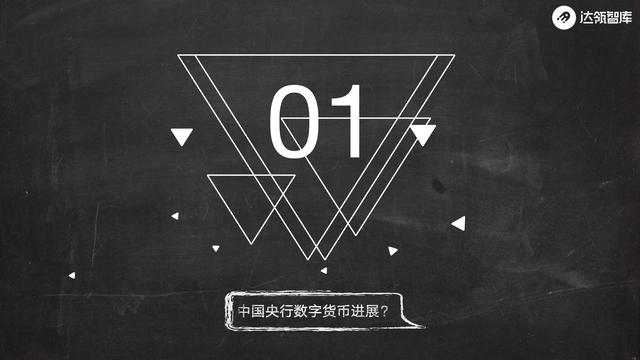 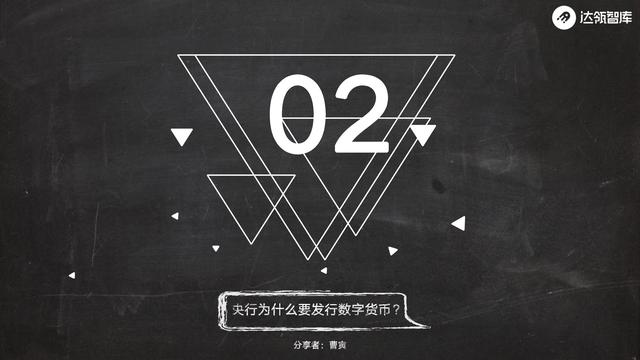 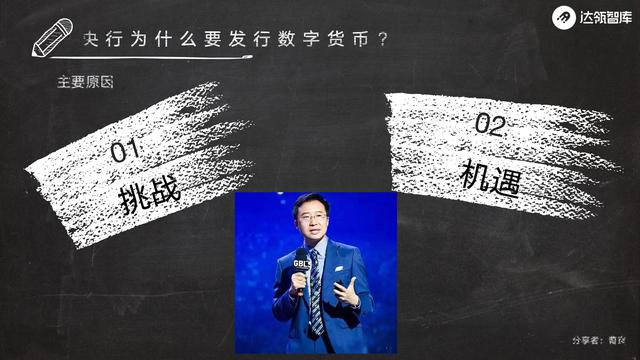 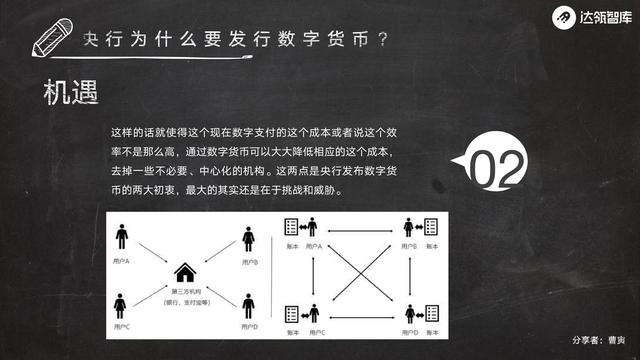 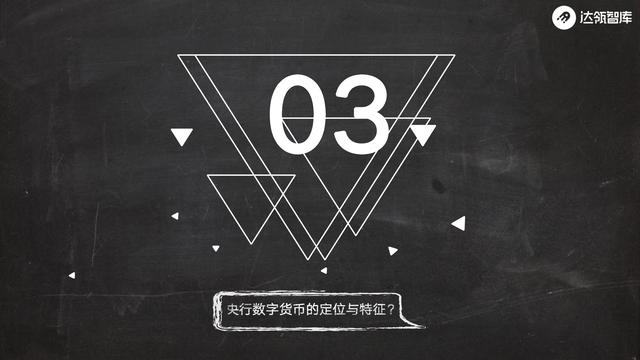