On January 7, the Central Bank of the Bahamas reportedly began a pilot test of a digital version of the Bahamian dollar, which uses a QR code to allow users to use their smartphones for payments and transfers. On February 13, the Governor of the Central Bank of the Bahamas confirmed that the digital currency of the Bahamas Central Bank will be launched in the second half of 2020, and said that since December 2019, the first pilot of the "Sand Dollar" project in Exuma has been achieved Good progress. The central bank governor believes that the digital Bahamian dollar will help accelerate the provision of financial services needed to support the recovery of the business sector.

On January 23, the Governor of the Bank of Thailand stated in a news statement: "The Bank of Thailand has made good progress on a large-scale central bank digital currency project called Inthanon. Based on our experience, we need to use central bank digital currency. Benefits and their associated risks in different dimensions. "

On January 30, the Central Bank of Cambodia stated that it would launch the "Project Bakong" project, a central bank digital currency payment system. Chea Serey, director general of the National Bank of Cambodia, said that it has now received support from 11 of the country's 43 commercial banks.

On February 19, the Swedish central bank said it had begun testing the electronic krona, which brought the country one step closer to creating the world's first central bank digital currency. The Swedish central bank said that if the krona finally enters the market, it will be used to simulate daily banking operations, such as payments, deposits and withdrawals through digital wallets such as mobile applications. The Bank of Sweden said in a statement that the purpose of the project is to show the general public how to use eKronor, but no final decision has been made on whether to issue it or not. It will first simulate the use of eKrone in an "isolation test environment" . The trial will continue until February 2021. Not long ago, Li Lihui, head of the Blockchain Working Group of the China Internet Finance Association and former governor of the Bank of China, said that under the current situation of epidemic prevention and control, digital currency issuance should be accelerated. "Yang Dong, director of the Center for Fintech and Blockchain Research at the Institute of Future Rule of Law at Renmin University of China, said," Institutions and individuals will be more inclined to use non-direct contact transaction media, including digital currencies, and this Tendencies can quickly develop a user stickiness. Digital currency will take this as an opportunity to accelerate its issuance and application. "

As the world's second largest economy, China is a global leader in manufacturing and has maintained a relatively fast economic growth rate. In addition, China is more committed to economic transformation and building a technologically strong country, and implements it as an important long-term strategic goal of the country. 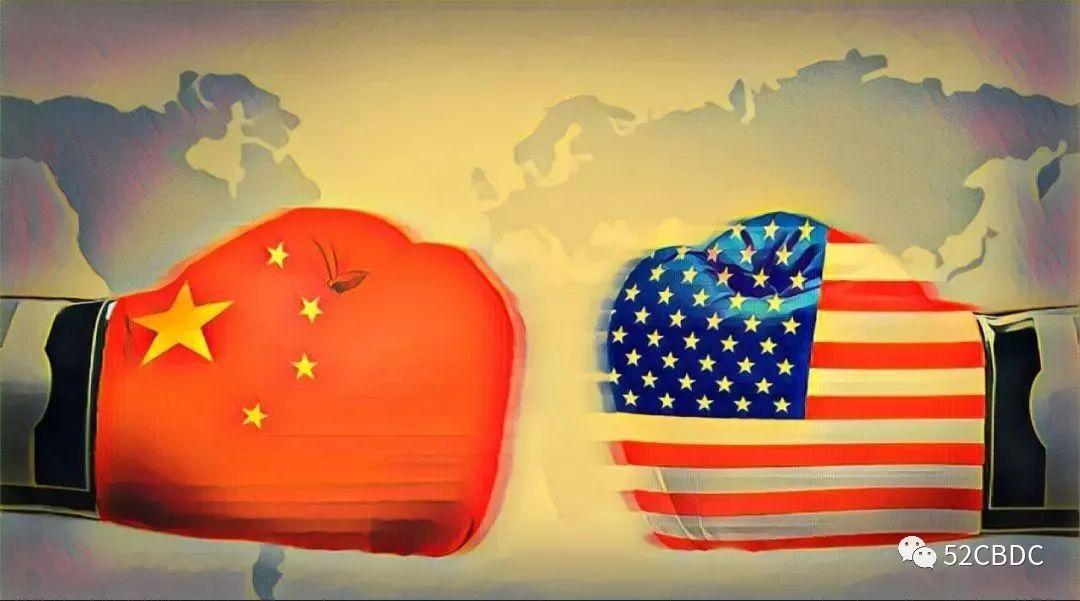 Not long ago, the results of a joint survey by Japan's Astamuse revealed that in the past decade, China has led the world in the number of patent applications for cutting-edge technology research and development fields such as blockchain, artificial intelligence, quantum computers, and drones, and even surpassed the United States. Regarding the admission and deployment of central bank digital currencies, China is ahead of many countries in the world, and with the further implementation of further pilot work, DCEP is ready to come out. Once the Central Bank of China ’s digital currency DCEP is successfully issued, it may help increase the international influence of the renminbi and weaken the dollar ’s influence.

Faced with such a situation, the United States has adopted a series of suppression policies, such as trade wars and technological containment. The director of the US National Trade Commission also made no secret that tariffs effectively protected the United States from advanced technologies in areas such as blockchain and prevented threats from competitors such as China. In addition, the White House plans to hold a cabinet meeting at the end of February to further discuss how to limit Chinese companies that are included in the "entity list" and how to compete with China for technological dominance.

2. Countries urgently need to break the containment of "US dollar hegemony"

After World War II, the US dollar was widely used as a reserve currency in countries outside the United States and eventually became an international currency. The proportion of US dollar-denominated settlement in world trade is much higher than that of other currencies. International trade not related to the United States also widely uses the US dollar-denominated settlement. The average dollar reserve of foreign exchange reserves in countries around the world accounts for more than 65%. The US dollar is used in foreign exchange transactions. The average weight of transactions is about 90%.

Under such circumstances, the United States still resolutely maintains a floating exchange rate system, that is, the exchange rate of one country ’s currency against another ’s currency in the foreign exchange market, which fluctuates freely based on supply and demand, without any government intervention. This makes the adjustment of the US monetary policy (dollar interest rate) affect the economic development of other countries, affect the US stock market, and indirectly affect the stock markets and even the economies of other countries. Changes in the exchange rate of the US dollar may trigger and deepen the crisis in emerging market economies. For example, the Mexican financial crisis in 1994, the Asian financial crisis in 1997, and the global financial crisis in 2008.

In summary, we can learn that the reason why the United States has quietly changed its attitude towards the issuance of digital currency by central banks is to continue to maintain its international leadership in various fields and ensure that the position of the United States dollar is not threatened. Continue to circulate as world currency. However, the world is changing fast and technology is developing very fast. It is not a wise move to suppress and block the technology through parties. Instead of trying to pull back, it is better to encourage innovation and concentrate on the development of high-tech to promote the development of the world's digital currency Progress is the best policy.

Note: The pictures in the text are from the Internet, and they are invaded and deleted.

Weighing the pros and cons,… 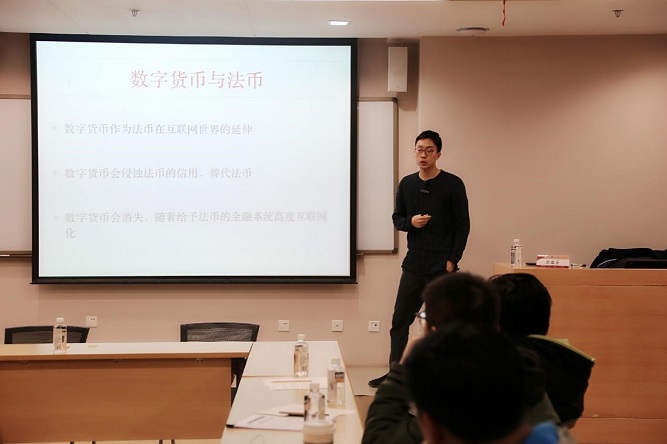 Tang Xujun: The blockchain will be applied to the media industry in the future, and it may solve many problems.

PayPal Board of Directors: If Bitcoin is successful, its value may exceed $1 million in the next decade