Musk: Someone on Twitter pretends to be me to cheat cryptocurrency

Liteco coin founder Charlie Lee: I thought that Litecoin could reach $1,000, and Bitcoin would become the world's reserve currency. 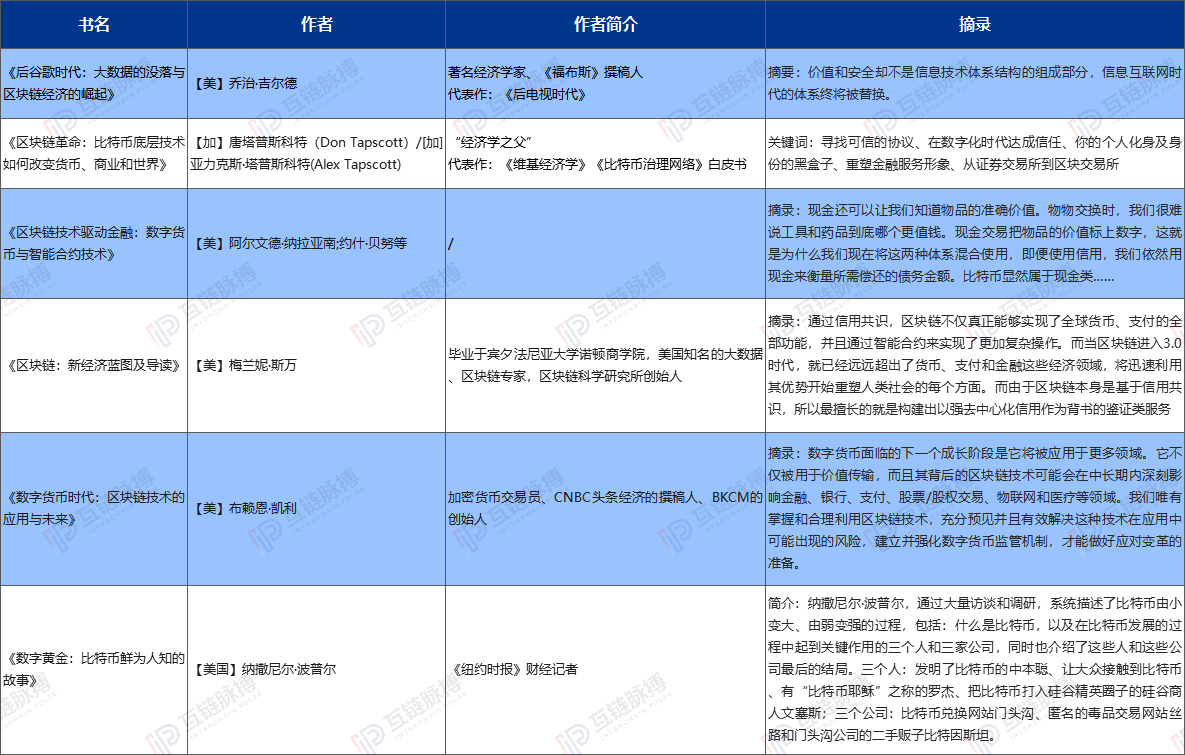 Dialogue Ren Zhengfei, the American economist suggested that Huawei lay out the blockchain

Ping An Bank provides financing services for small and micro enterprises with the help of IoT, blockchain and other technologies