Gold supporter Peter Schiff recently stated that BTC would fall below that price before gold rose above $ 3,000. The CCN analysis article states that Schiff's view of Bitcoin is wrong, just as he had before about the collapse of the real estate market. The Federal Reserve's expansionary monetary policy has steadily depressed the value of the US dollar. This is by design because it allows people to spend money and invest instead of clinging to it. Mainstream economists such as John Maynard Keynes and Milton Friedman support this design, believing that it can stimulate economic growth. As Schiff and the Austrian economists he studied pointed out, the downside is a boom and bust business cycle. With the expansion of the currency, the fanatic consumption of currency has led to a mismatch of capital towards high risk, unproductive investment and speculative bubbles. A crash occurs when the market adjusts prices to reflect the true value of the economy. When the real estate market collapsed and the Great Depression led to a downturn in the world economy, Bitcoin did not exist. But if it already exists, one can imagine how much capital would flow to it as a global macro hedge. Bitcoin has proven itself to be a safe-haven asset like gold, with prices unrelated to stocks. The real question is which happened first: the spot price of $ 3,000 in gold, or bitcoin reaching an all-time high of $ 20,000? Hope is the latter. Because if the price of gold doubles in the next few years, it will mean another major recession. 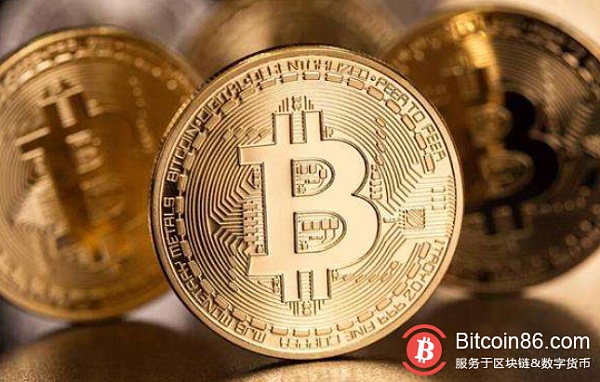 The investment risk of blockchain and international supervision are imperative