On April 29th, Ethereum founder Vitalik Buterin replied on Twitter, “What should I develop at Ethereum?” by Elon Musk. V God cites the content related to Ethereum on Twitter and lists the five major plans for Ethereum network development, the most important of which is to create a “global accessible financial system, including payment, value storage, and non-intermediary ETH. Driven digital identity infrastructure. At the same time, it also proposes to create registries and certificates, digitally sign, certify, and even cancel the chain registration process.

V God finally pointed out that the blockchain can be a “testground for new market design, such as frequent batch auctions, combined auctions, automated market makers”, and the technology can provide identity, reputation and credit to deprived social groups. The system even built a decentralized DNS (Domain Name System) alternative.

The Japanese market ushered in an oversold rebound. Since it is an oversold rebound, it is naturally dominated by more rebounds. We see that the two leading BTC and BNB gains in the market are not very large, because their decline in this round is not Very large, mainly based on shocks. The so-called oversold rebound is more than a lot of rebounds. The BTC is basically based on shocks, and the decline is limited. Therefore, the target has not rebounded sharply. We expect the target to repeatedly oscillate within the range of 5280-5340. If the volume breaks through 5340, you can see the high line to 5440, and once again fall below the 5280 support, 5150 will inevitably fall. ETH ETH has rebounded considerably. At present, we have observed that there is no significant change in trading volume. We think that the target may only be a rebound in the downturn, not a reversal. Now it is not with BTC, but there is still no independent trend, the moving average. Tangled, no trend direction, this pull-up phenomenon of the macd indicator near the zero axis, observe whether the indicator can form a golden cross above the zero axis. From the time-sharing level, the target is like a small double-bottom structure, the neckline is in the range of 160-165 US dollars, and now the structure of the right shoulder has not been completed, and the volume is not very compatible, to pass 165 The dollar should still be heavy. If it is not heavy, it may oscillate for a while in the interval and then choose the direction. It is still recommended to wait and see. XRP also followed the market rebound, and the transaction volume was slightly enlarged to the 5-day average. Currently, it has stood on 5 days and 10 antennas. It is concerned whether the follow-up volume can keep up, and has not yet stood at the pressure of 0.32. At this point we will revisit the target. The vanguard of this round of rebound is BCH and LTC. As of press time, the two major targets have increased by 10% and 8% respectively. After the support of the track line, BCH quickly rebounded, indicating that the support of the track line is effective. At present, it has already stood back to 5 antennas, and the transaction volume has been slightly enlarged. Whether the follow-up volume can continue to enlarge, whether the daily and line-level macd indicators can be in the vicinity of the zero-axis and the head is up, now faces the pressure of 285 dollars. This point can test the upper rail of the track line. 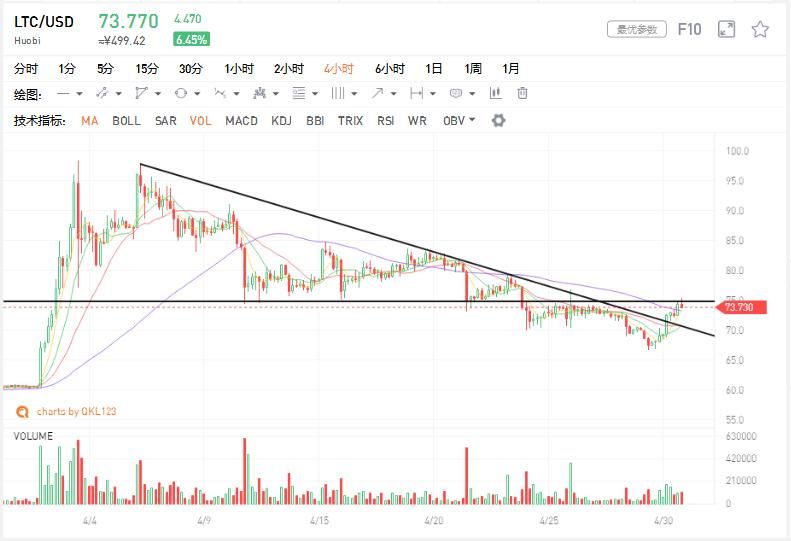 EOS is also facing a small pressure position. At present, the three targets of BCH, LTC and EOS are similar, and they are facing greater pressure. At present, the target is under a certain pressure of 4.8 USD, and the volume can be tested. If the pressure of the dollar is not matched with the volume, it may still be dominated by shocks. It is not ruled out that it will double bottom. If you don't fall, you will not play. If you don't fall, you will not play. BNB is still running in its own track. It is completely at its own pace. It is not affected by the market. 20 dollars is still our most important reference line. If you break the point, you can leave the field, and the volume will break through the pressure on the upper rail. If you step back, you will continue to go up, but we think that the probability of the target's false breakthrough is greater, pay attention to the risk. 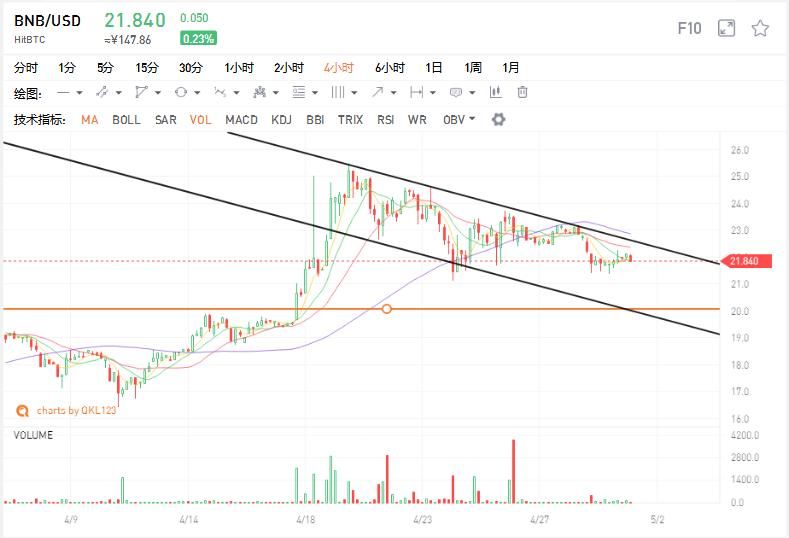 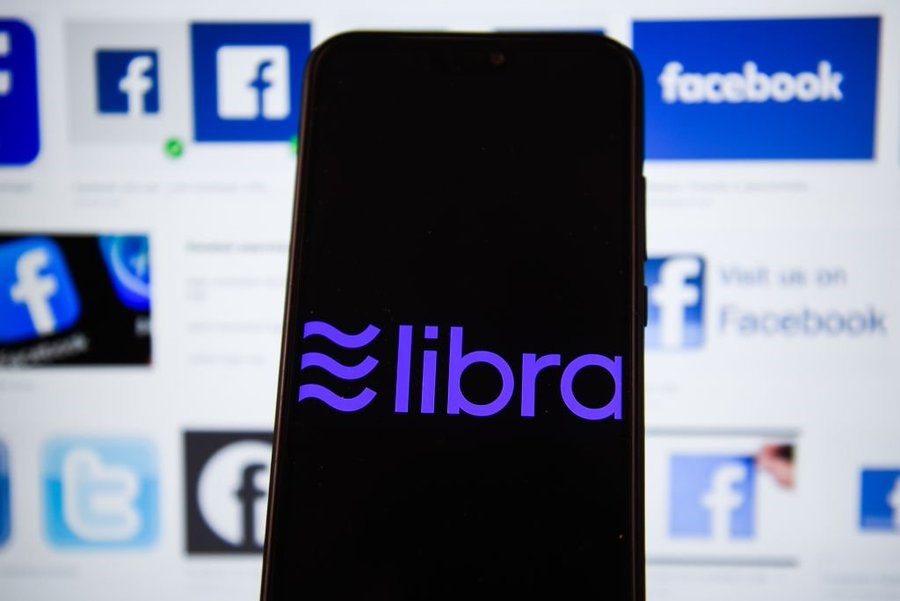 Brilliant Technology: Participating companies have some research on the application of blockchain technology