Research conducted by Ethereum transaction record tracking company Blocknative shows that from 2009 to 2019, more than 3.1 billion transactions were broadcast through 24 cryptocurrency networks, and the 24 blockchains contributed to a total transfer value of more than $ 4.6 trillion , 96% of which occurred between 2017 and 2019. According to published data, the trading volume of BTC in 2019 was 259.2 million, and the trading volume of ETH in the same year was 242.8. A total of 1.1 billion transactions across all the networks investigated during 2019. The team also expects that by 2023, the annual transaction volume of Bitcoin and Ethereum will exceed 1 billion. On a larger scale, they predict that these networks will generate nearly 20 billion transactions in the next five years.

Ripple CTO: The purpose behind informal governance is not to avoid bifurcation 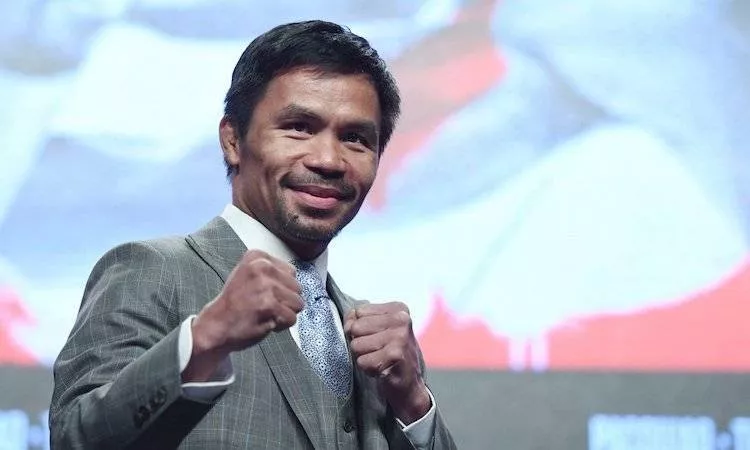