Everyone knows that "who is Satoshi Nakamoto" is the biggest mystery in the blockchain field; then the question comes, how does he succeed in hiding in the modern network?

In fact, since the disappearance of the bitcoin soul figure, various people, including the government, the media, cryptographic enthusiasts, hackers, etc., have tried to search for Satoshi Nakamoto by human flesh; but no matter from which point they started In the end, the traces turned into invalid clues without answers and directivity. For example, those two domain names that didn't give any useful information. According to historical data, Satoshi Nakamoto registered the domain name of http://bitcoin.org long before the launch of the Bitcoin project, and also registered http://bitcoin.net protectively. Anonymousspeech.com, the registrar of these two domain names, is a small company that provides anonymity guarantees to ensure that users are not searched by human flesh and from government searches. Researchers once tracked down the company, but in the end they found nothing; Satoshi Nakamoto used the Tor network to send emails from start to finish.

Colour is the spelling of British English; American English is color (picture taken from: Satoshi Nakamoto ’s message on Bitcointalk on February 26, 2010)

More importantly, Satoshi Nakamoto not only pays special attention to personal privacy and security protection, but also seems to leave a lot of clues that can confuse the audience. Satoshi Nakamoto, who claims to be Japanese, has never used Japanese to communicate with People communicate, but they are proficient in using English; people who seem to be living in the United States from the time of work and rest, but occasionally use some typical British English. In addition, he imitates cryptographic enthusiasts to repeatedly use of course without comma isolation (the conventional way of writing is the problem of course is), and also uses some words that rarely appear in cryptographic papers (such as exclude) …

These prepared domain names and well-designed identity information seem to tell us that the emergence of Satoshi Nakamoto is just a cut scene with a long ending. He remains mysterious, and in addition to his own protection, he may also be preparing in advance for him to be able to leave the Bitcoin project at any time. 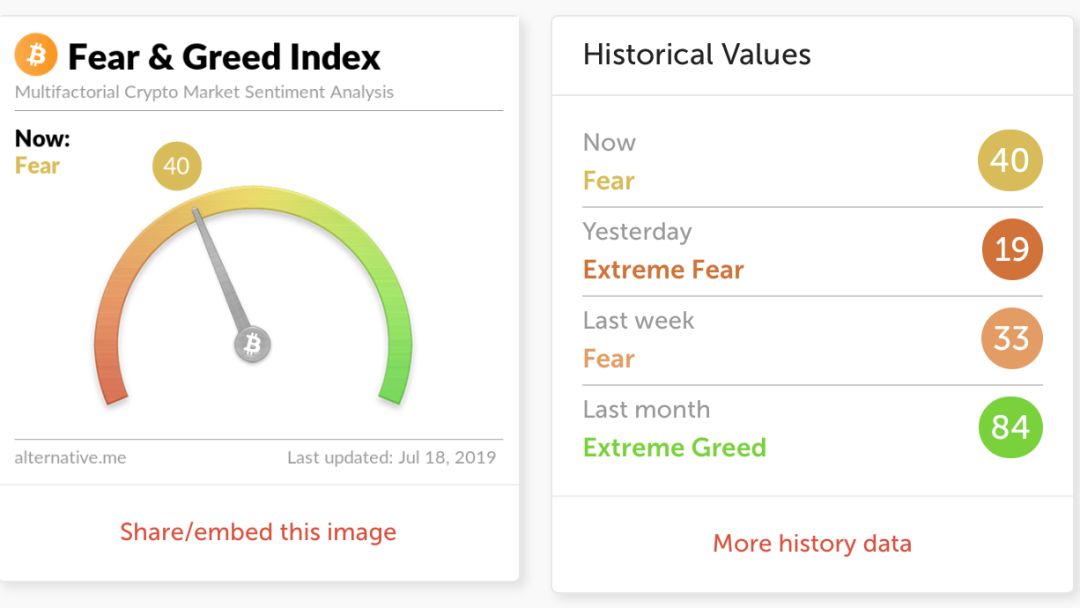