Author: Xing mouth
Source: Finance Institute 1
As the two local conferences come to an end, the government work report will become an important guide for local deployment. As a representative of the new generation of information technology, blockchain has become a high-frequency vocabulary for the government work report of 2020. Most provinces, autonomous regions and municipalities across the country have mentioned blockchain in particular. According to the statistics of the “Finance No. 1 Institute”, as of now, in 29 provinces (autonomous regions and municipalities directly under the central government) that have held two conferences nationwide, the term “blockchain” appears in government work reports of 22 provinces (autonomous regions and municipalities). In addition, Beijing, Tianjin, Chongqing, Gansu and other provinces and cities have emphasized the development of blockchain technology more than once in the report. It can be seen that at the provincial level local government level, blockchain technology has been fully recognized and valued. What role does blockchain play in the eyes of local governments?

"Finance No. 1 Academy" observed that from a macro level, most provinces, autonomous regions and municipalities expect the blockchain to provide technical assistance for the optimization and upgrading of local industries, which can be used as a new growth point for the digital economy.

From a micro level, some provinces have different expectations for the blockchain, and their requirements are more clear and detailed.

Attached are the blockchain policies in the work reports of 22 provinces, autonomous regions and municipalities:

2.Blockchain as the new kinetic energy of the digital economy

3.Strengthen the research and achievements of blockchain technology

8BTCCI and 8BTCVI continued to oscillate, the main force rebounded slightly, and the market fell into a stale state.

Zhao Changpeng: The currency has started the Beta test of OTC trading.

Energy consumption is reduced by up to 100 times. University researchers propose new algorithms to rescue PoW mining with photonic chips 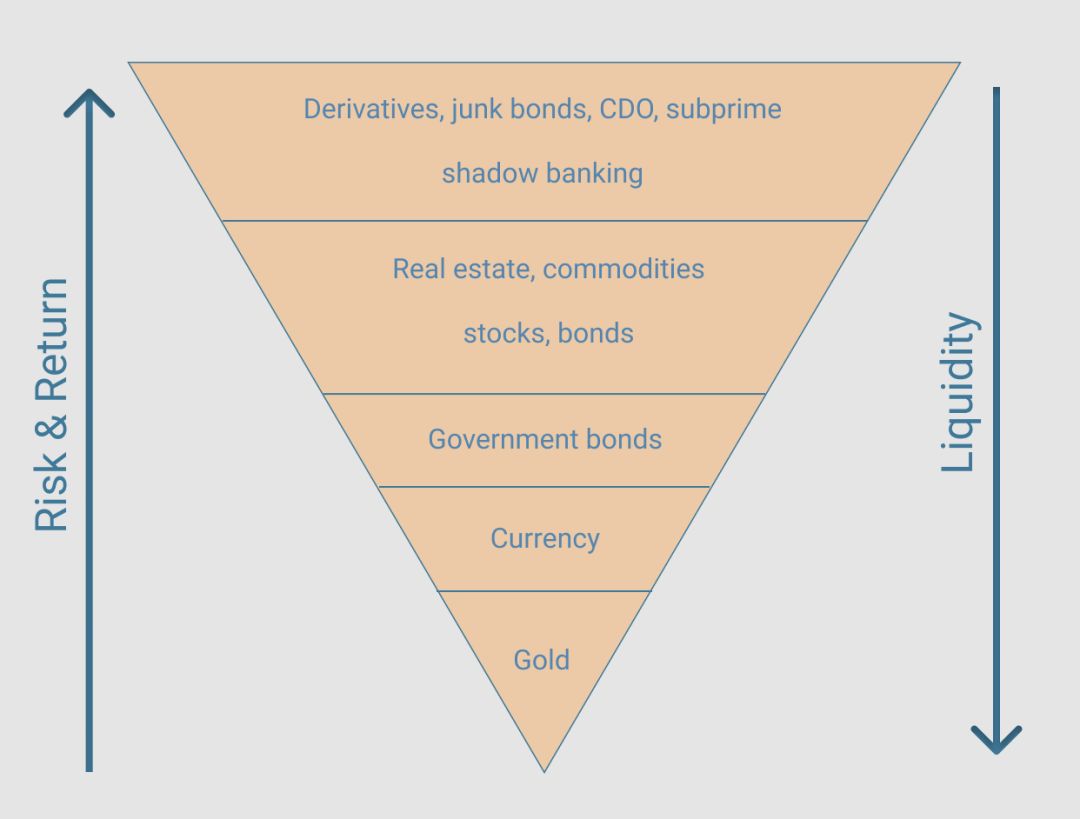