According to the China Economic Network news, in the afternoon, the blockchain concept stocks have risen. As of press time, the daily limit of 10 shares including Jinke Culture, Hengyin Finance, Huasoft Technology, and Tianyu Information, Wanda Information found that, Donghua Software, Huayu Software Such as rose more than 8%, Zhiyuan Internet, Chuangchuang Mutual, Hang Seng Electronics, etc. rose more than 7%, many shares followed suit.

On the news, blockchain, as an important part of the digital economy, is receiving more and more attention. According to incomplete statistics, as of now, 22 provinces (autonomous regions and municipalities) have written the blockchain into the 2020 government work report, which not only covers Beishangguang, Chongqing, Gansu, and other central and western provinces. New track overtaking for economic corners. 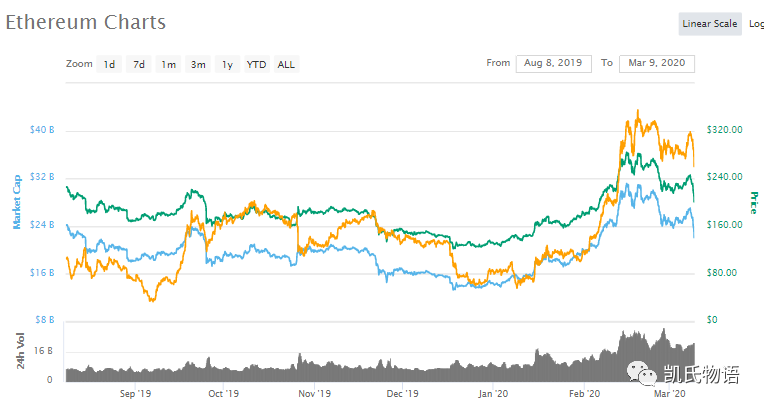