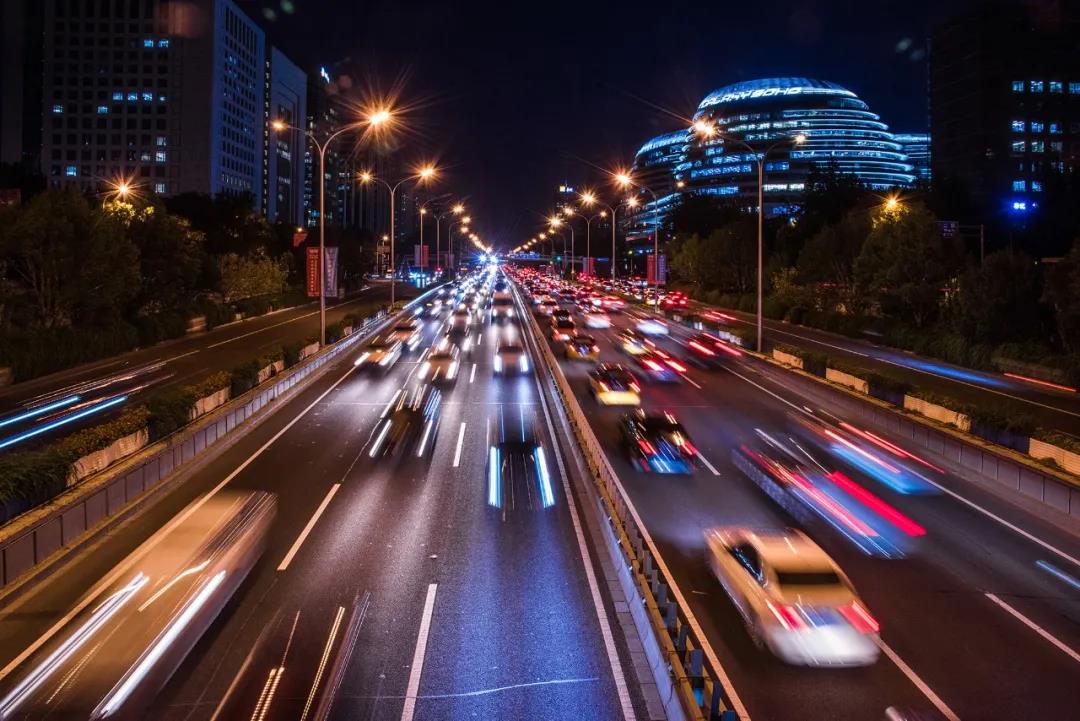 This article was originally created by Zinc Link

The development of the epidemic situation is getting better, and enterprises in various places have resumed work one after another. However, a series of problems in reality have become obstacles to the return of enterprises.

First of all, the process of returning to work for archival filing is cumbersome, signing and stamping, and waiting for approval from the relevant departments, ranging from three to five days to as much as half a month. The multi-node synchronization of the blockchain can enable enterprises, prevention and control headquarters, business departments, and regulatory departments to query the information on the chain simultaneously, and achieve one-click approval.

Secondly, how to ensure that there is no black box operation in the unified deployment of scarce epidemic prevention materials? Blockchain technology makes "Maohao" buy masks transparent during the whole process, and the end of the machine is updated in real time, which can be checked by the public.

Furthermore, after the resumption of work, enterprises need to grasp the health status of internal employees in real time. The blockchain can manage the reported information to ensure the authenticity and strengthen the responsibility of information submission.

Blockchain plays an important role in the return of enterprises to work and production.

One or three hours of resuming work on the chain

Recently, an application form for resumption of work in a certain western city has been widely circulated on the Internet, causing great public opinion. Seventy-eight departments audited, nine chapters were stamped, and many leaders in charge signed it … Similar situations are common, and even after enterprises have been audited at various levels, resumption of work and production are still far away.

On February 18th, the Ministry of Industry and Information Technology issued the deployment of "Using a new generation of information technology to support epidemic prevention and control and resume work and resume production." The document mentioned that, in response to the outage and production problems caused by the epidemic, guide enterprises to make good use of information technology and information tools, enhance software application capabilities, innovate ideas and methods, use the integration of the two industries to improve production management, and help enterprises resume work as soon as possible. Production.

According to reports, the filing and filing platform has 6 blockchain service nodes and uses 256-bit encryption algorithms. It has the advantages of distributed, high redundancy, and high security. It uses the immutable characteristics of the blockchain to record and approve information for enterprises. All are stored on the chain, and multiple nodes such as the enterprise, the prevention and control command, the competent business department, and the regulatory department can simultaneously query the records on the chain to ensure fairness, impartiality, and openness.

In addition, the operation interface of the filing and filing platform is clear and convenient. Enterprises can implement filing with one click, and one-click approval by the competent department is simple and easy to use. No supervision is required to get started. Supervision departments can check the statistics of various resumed and resumed production data in the province at any time. Real-time grasp of progress to meet the needs of rapid resumption of work.

The platform enables the province's cross-regional and cross-department filing data to be quickly synchronized and ensures data security and credibility. At present, the filing platform has been listed on the "Jiangxi Industrial Internet Cloud Platform".

According to Xinhuanet.com, the “Reporting System for the Resumption of Work in Nansha District” was jointly developed by the Software Institute of the Chinese Academy of Sciences and the incubator companies Zhongke Zhicheng and Zhongke Yide, relying on blockchain and big data to simplify the process. As of February 19, 3042 companies in Nansha District have resumed work through this system, and 1878 companies have filed for approval.

The Southern Metropolis Daily reporter learned that the average time for an enterprise from submitting an application for resumption of work filing, on-site verification on the streets to approval, is 8 hours, with a minimum of 3 hours and 20 minutes.

Second, buy a mask without a hidden box

Masks, as necessary materials for epidemic prevention and control, are currently in a state of extreme shortage. Provinces and cities take advance reservations and purchase in limited quantities. Many cities have launched "sharp numbers" to buy masks, but how to distribute them fairly has become a topic of concern to everyone.

How to ensure the fairness and fairness of the "haohao" to buy masks, besides the government credibility of the notary office's full participation in the supervision, it can also be achieved with the help of blockchain technology.

The application of blockchain technology to the lottery system is not a new business.

According to reports, this lottery system uses a random cryptographic algorithm to randomly group all candidate numbers. The results of each group are displayed on a large screen in real time and broadcasted on the entire network. The results of the lottery are visually displayed. At the same time, the results of each lottery are updated in real time. On the blockchain, guarantee that the results cannot be tampered with artificially, improve the notarization, transparency, and traceability of the house sales number, and further protect the fairness and technicality technically. It is reported that the notary lottery system has successfully supported 59 notarization lotteries in Suzhou.

According to the software engineer of the system, "The number of general real estate purchase eligibility samples is less than 1,000, and this time it is 500,000. Even the government requires us to meet the requirements of 1 million samples at one time. Blockchain companies have never launched such a large number of application scenarios with concurrent requirements. "

As a result, R & D engineers modified the original system and challenged the concurrent demand scenario of more than 500,000 samples for the first time.

On February 10, Suzhou opened the first batch of online appointments. According to the news of "Today's City", the effective number of citizens who successfully registered for registration on the day of the wave number was 543,384. With each group of results updated in real-time on the blockchain, the transformed system smoothly shakes out 100,000 ID cards that can be purchased offline.

With the block chain lottery system, the entire process of buying a mask is exposed to the sun, leaving the dark box operation nowhere to hide.

Third, grasp the health of employees in real time

In addition, the prevention and control of the epidemic situation after the resumption of work cannot be lax, and the health status of employees can be grasped in real time, and abnormal situations can be timely reported.

Nail health check-in is currently the main way for companies to monitor the health of employees. Employees report their health information in the form of questionnaires every day. In addition to the personal details required, they must also report whether they have contacted a severely infected area in the past 14 days People, whether they have been exposed to new coronary pneumonia or suspected cases, etc., business owners can view the data in the background and remind employees who did not report on time.

In this form of questionnaire reporting, the authenticity of the data is difficult to guarantee to a certain extent. Pictures from the Internet

According to the WeChat public account of "Today's City", the APP uses blockchain thinking and adopts information chain technology development. It has five sub-modules including personnel information, temperature measurement, place disinfection, work protection, and dining protection. Enterprises can upload pictures and videos in real time through mobile phones. Blockchain technology can ensure the confidentiality, traceability and immutability of data such as evidence collection, records and statistics.

According to the China Youth Daily, for the uploaded pictures and videos, "War Plague Treasure" will read the relevant shooting time, location and other information. Once it is found that the shooting is not at the specified time and location, it can refuse to upload. Sun Yan, the company's person in charge of Suzhou Xinlun Spinning Company, once said that every day, as long as she turned on her mobile phone, she could dynamically grasp the situation of the company's internal epidemic prevention and control.

The data shows that the "Battle of the Epidemic Epidemic" has been implemented in 111 enterprises above the designated size and 78 high-tech enterprises, and more than 1,000 pieces of regulatory information have been submitted daily.

The epidemic has become a "training ground" for the blockchain, bringing new development space for the blockchain. From record keeping, materials to internal epidemic prevention, the blockchain has gradually landed in different scenarios, providing protection for enterprises to resume production and resume work.

Research: Bitcoin is the only cryptocurrency whose correlation with other cryptocurrencies has declined over the past year