According to Cointelegraph news on February 28, in a statement, Tether once again dismissed allegations against its use of USDT to manipulate the price of Bitcoin. Tether's company iFinex said the market manipulation lawsuits against the company were reckless and false. The statement stated that the allegations in the complaint were baseless and without legal basis, showing that those who initiated the lawsuit had no knowledge of the structure of the cryptocurrency market.

CEO of ShapeShift: The correct design of the currency is based on science and nature 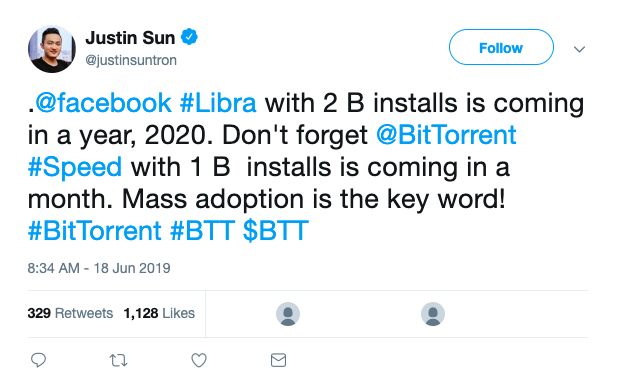 Ba Song, SheKnows丨Top Network founder Wei Songxiang: We don’t feel the Top price, what should the price of the currency rise, no concept at all