Since last night, a series of incidents have occurred in FCoin. First, Zhang Jian's wife, parents and sister were surrounded by defenders in the hotel. Later, Zhang Jian issued a series of announcements late at night. The FCoin activist incident escalated again. The Bureau of the City's Shangcheng Branch issued a "Notice" and "Caution" in response to the activist's containment incident, stating that the FCoin case is the same as the illegal operation case of Beijing Bochen Technology Co., Ltd. in March 2019, so it will not be opened . For the above three people, no coercive measures will be taken.

The events are organized as follows:

At 23:00 on February 28 , according to the FCoin rights defender, Zhang Jian's wife Li Mouying's parents Li Mooxin, Chen Moumi, and Li Mouying's sister Li Mooshi have been blocked by defenders in Hangzhou. An apartment hotel in the city. Three people then called the police and the police were taken to the lakeside police station in Shangcheng District by the police.

It is reported that the three men were planning to go abroad on the 29th plane and were monitored by several activist groups for several days. They then launched a containment before leaving the country.

After other rights defenders learned the news, some of them have already rushed to Hangzhou, and many others have not passed because of the epidemic.

Around 1:30 am on the 29th , some human rights defenders reported that because the police station did not understand the situation, it was temporarily unable to file a case.

At the same time, some people in the activist group broke the news. Zhang Jian gave the investors' funds to family and relatives to buy luxury homes. His mother's house had multiple luxury homes, and his family members had more than 10 million luxury homes.

At 2:29 in the morning , Zhang Jian, who was informed of the news, issued an announcement saying that he was doing his best to promote the restart and that he personally acknowledged all debts. In all matters of FCoin, Li Yingying and her family did not participate at all, and all rumors were rumors. If everyone continues to harm innocent people, it is a crime. (Currently, the announcement has been deleted)

Subsequently, some human rights defenders issued a "Community Serious Statement!" "The main contents include: ① Transfer of funds. Residual assets are publicly disclosed, F series currency is converted into debt, and mainstream currencies are returned in proportion. Public debt announcement! ② The social committee must make public its public name system! ③ Before paying off the debts, Zhang Jian and his family are not allowed to leave the country, accept community supervision, and return all illegal income such as real estate to the community!

At 5:35 , FCoin released the "Statement on Accelerating the FCoin Restart Progress". Zhang Jian said that with the greatest efforts and sincerity, he would prepare to immediately announce the platform balance asset wallet address for all community members to check and promise not to transfer And subsequent assets are transparent so that after the platform restarts, based on the platform's balance assets and all user losses, formulate feasible compensation withdrawal ratios and the remaining debt users can choose to convert debts or shares, and reserve some funds for restarting operations, etc. Public announcement and acceptance of referendum.

At 10 o'clock , activists shouted that Li Yingying's words surrendered to the police station flowed out on the WeChat group, threatening that if she did not surrender as soon as possible, she would not rule out a personal threat to her family.

At 11 o'clock , the organization named "FCoin Asset Recovery Community" issued a statement on the containment behavior last night and briefly introduced the incident: At the beginning, about 10 action teams were organized to track different leads and action. The Zhengzhou team went to Zhang Jian's hometown, but the local demolition and relocation efforts made it impossible to find anyone. The Zhejiang team went to his wife's house and seized the family. In order to prevent leakage, the above-mentioned activities were carried out in secret, including several other action teams, and they are currently following some important clues. They are temporarily kept secret and will be announced if progress is made.

At the same time, the organization also shouted to Zhang Jian and his team members, members of the Social Committee and the Provincial Committee.

For Zhang Jian and team members, the organization stated that it hopes to return as soon as possible and accept the supervision of the recovery community unconditionally. Regarding the Social Committee and the ICPC, the organization said that since the Zhang Jianpao Road has not made any substantial measures for the community to recover assets, it does not recognize any of the Social Committee and the ICPC. meeting.

At 13:00 , activists broke the news that Li Mouying's mother and son (daughter two years old) had flown CA941 from Beijing to Dubai on February 9, 2020. Fcoin started to publish announcements on February 10 to destroy ft and issued an announcement on the same day to delete the library.

At 14:00 , the Hubin Police Station of Hangzhou City Public Security Bureau's Shangcheng Branch issued a "Notice" and "Caution" in response to the incident, stating that the case had been filed with a crime of illegal operation in Chaoyang District, Beijing in March 2019. Get in touch, currently under investigation. Regarding the issue of jurisdiction, the lakeside police station registered the incident and forwarded it to Beijing Chaoyang Branch. Moreover, no coercive measures will be taken against the three men who are surrounded by activists.

Attachment: "Notice" and "Caution" to the incident by the Lakeside Police Station of Hangzhou City Public Security Bureau Shangcheng Branch

At 23:07 on February 28, 2020, our institute received a police report saying that someone was blocking the door. My police station quickly called the police. When I went to the Oriental Golden Apartment in Shangcheng District, Hangzhou, I found that investors on the FCoin platform blocked the door and knocked on the door. The police station brought the two parties back to the situation. Subsequently, the city's 110 command platform received a large number of alarm calls from all over the country in a short period of time. After investigation, three of the alarm persons were the family members of Zhang Jian, the legal representative of FCoin Investment Platform (Beijing Bochen Technology Co., Ltd.) , Father-in-law Li Mooxin, mother-in-law Chen Moomei, and little aunt Li Mou poetry. All three checked in to the hotel with their real identity documents.

The Book of Cautions

According to the relevant laws and regulations of the cases accepted by the public security organs, the matters reported by the police to the police belong to the same matter of the illegal operation of Beijing Bochen Technology Co., Ltd. being handled by the Chaoyang Branch of the Beijing Public Security Bureau. According to relevant laws and regulations, our institute The case is no longer repeated.

This is a critical period for epidemic prevention and control. According to the "Notice of the Standing Committee of the Hangzhou Municipal People's Congress on Promoting the Prevention and Control of the Current New Coronavirus Pneumonia Epidemic According to Law", you should enhance your awareness of the rule of law and obey and cooperate with the public security organs' orders and arrangements , Wear masks, are not allowed to gather together, and consciously abide by the following legal requirements.

First, any unit or individual should make various claims related to its own interests to the public security organs through legal and proper channels in accordance with the law.

Second, they must not organize incitement, tandem, or participate in illegal gatherings of petitions. They must not spread or send relevant information through WeChat, QQ, Weibo and other online platforms. They must not shout slogans, kneel, post or distribute leaflets, or block government agencies. Disturb the order in public places, and do not obstruct the people ’s police from performing their duties according to law, and do not disturb the order of the unit.

Third, reflecting the demands should comply with national laws and regulations. Violations of relevant provisions will be handled by the public security organs in accordance with the relevant provisions of the Law of the People's Republic of China on Public Security Management Penalties. Constitute a crime, be held criminally responsible.

Our institute will deal with the illegal and criminal acts that violated the above laws in our jurisdiction yesterday and today. 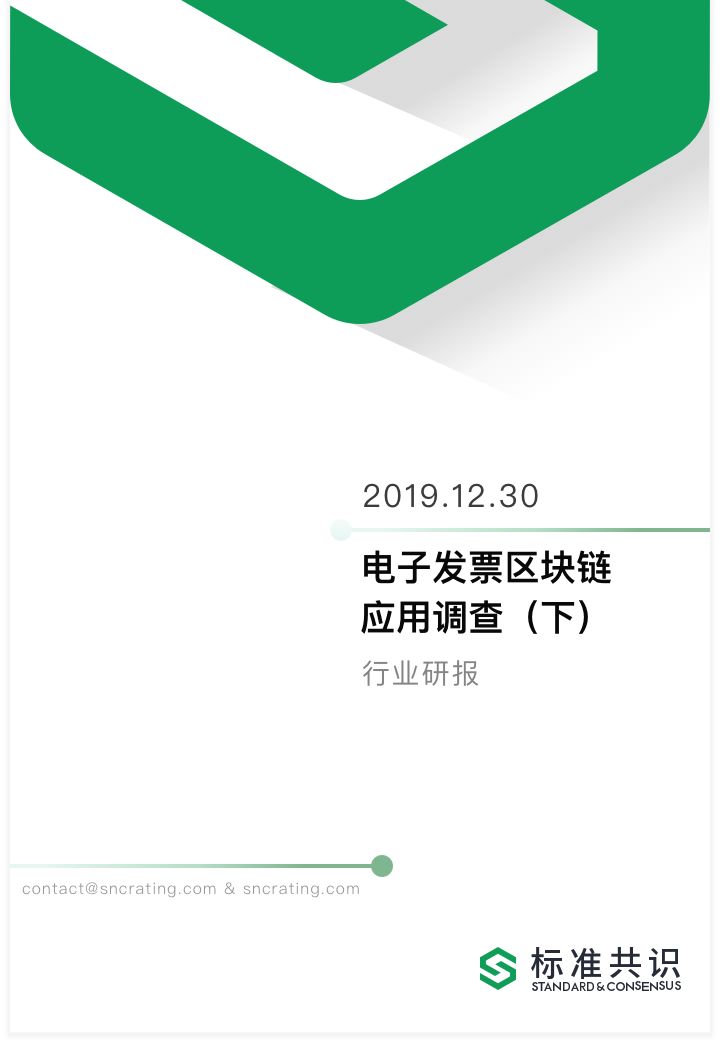 Xinchen Technology: No significant information was disclosed, the actual controller was abnormal in stock trading, and the internal and external business environment changed.

China's top ten media law cases released in 2019, one of which is related to blockchain