As the third halving of bitcoin is approaching, people's attention to it has been increasing. In fact, over time, the scarcity of Bitcoin will continue to make it an increasingly attractive asset for investors.

So, as Bitcoin continues to move closer to the mainstream world, how do we view it? In other words, here is a very important question: what exactly is Bitcoin? Is it a currency? Or is it a tool of value storage? Or is it a whole new thing?

Some people claim that due to its scarcity, unforgeability and hedging properties, Bitcoin is an excellent way to store value. Coinbase has cited these characteristics and proved that Bitcoin is the ultimate value storage method that competes with gold in the digital age.

This statement is fine, but it is not comprehensive. For example, some people will say that the true goal of Bitcoin is to be used as a distributed payment method, or to quote Satoshi Nakamoto's original saying that Bitcoin is a "point-to-point electronic cash system."

Indeed, the decentralized nature of Bitcoin provides a predictable issuance rate and is theoretically immune to any government intervention in its monetary policy and transaction processing, allowing for cheap, fast, and uncensored transactions worldwide. Transfer.

However, it should be noted that although Bitcoin's peer-to-peer nature makes it immune to human intervention (although there is a 51% attack), it also has some limitations in terms of usability. So at present, more often, Bitcoin is still used as a value storage method, rather than used for daily payments like currency.

How is money, currency, and value stored?

Unlike money, money has intrinsic value and cannot be created at will. Money can be viewed as a receipt for money or goods. For example, when the gold standard prevailed, people could exchange paper money for gold.

In the case of the US dollar, as new US dollars are printed, the US dollar will continue to depreciate, diluting the value of all banknotes in circulation. This means that the dollar has only relative value, not intrinsic value.

But for things like gold or bitcoin, creating more units (through mining) does not dilute the value of the remaining units because they have intrinsic value.

Although some currencies have been linked to precious metals in the past, most currencies have no underlying assets, and their value only comes from their broad consensus and the stability of the government and economy behind them.

Although Bitcoin is a well-known "cryptocurrency", it cannot be a currency because it has intrinsic value. Although some people will object, the way Bitcoin is issued is different from fiat currency, and Bitcoin will not be created out of thin air. In other words, there is a cost to mining Bitcoin. Interestingly, this cost is not only used to issue Bitcoin, but also to ensure the functionality and reliability of Bitcoin as a decentralized distributed ledger and international payment system. Sex.

Value storage is also a characteristic of money, but the two concepts cannot be equated. For example, precious metals like gold can be considered currency because it meets most of the key requirements, such as being divisible, durable and portable, etc., which is similar to Bitcoin. However, gold also lacks one of the most important factors that are classified as currency, that is, the general acceptance of gold as a payment method.

Although Bitcoin has proven to be a superior way of storing value, is it really money? The six key characteristics that define currency are: durability, portability, severability, uniformity, limited supply, and universal acceptance as a payment method.

Although Bitcoin adheres to the first five rules, it is not a generally accepted payment method. Indeed, now we can indeed see some merchants accepting bitcoin payments online and offline, and even some governments accept bitcoin as a means of taxation, but compared with fiat currencies such as the US dollar, bitcoin is far from "universally accepted ". Well, just like gold, Bitcoin is not actually money. The question here is, can Bitcoin be a currency?

In theory, if bitcoin is widely used, it can become currency, but it has various technical limitations, which makes it impractical as a currency in its current form.

Nexo CEO Anthony Trenchev pointed out that Bitcoin's complexity is one of its main limitations when weighing Bitcoin as a way of storing value and its potential as a currency.

He said, "It's still a bit weird and uncomfortable to use. It doesn't pay out as naturally as your credit card. Many companies, including Nexo, are working on this, but its use is still a very complicated one. The product."

Although using bitcoin seems quite simple for some people, it can become very expensive in some cases. For example, the cost of a standard bitcoin transaction is about $ 0.02 to $ 0.10. This fee is really cheap when transferring money abroad, but it may be used for small transfers and payments. It will be high.

In addition, the Bitcoin network still has serious congestion problems, and people who are willing to pay higher fees will receive preferential treatment, while transactions with lower fees will be delayed to be packaged into later blocks.

During the Bitcoin bull market in 2017, the degree of congestion on the Bitcoin network reached a record high. It can hardly be used for normal transfers and payments. The transaction fee for each transaction even reaches $ 50. Some transactions take hours or even days to confirm.

Since then, people have used improvements like SegWit (Segmented Witness) to increase the throughput of the Bitcoin network. But even so, this still doesn't explain much about Bitcoin as a mainstream currency form, because compared to traditional centralized payment methods, the processing speed of the Bitcoin network is still far behind.

Bitcoin vs gold: a new way to store value in the digital age

Although solutions like Lightning Network are seeking to address the above-mentioned problems of Bitcoin, providing a second-tier network where microtransactions can be performed at a lower cost without blocking the original network of Bitcoin, but it is also far away Not gaining popularity.

Even though Bitcoin cannot be used on a large scale as a form of currency, Anthony Trenchev predicts that the price of Bitcoin will reach $ 50,000 in 2020. He said:

"The earliest argument was that Bitcoin will become a revolutionary currency and P2P payment system. I don't think this has been achieved in any way. Bitcoin has the function of a currency, but it is still more used as a store of value and value Conversion, especially in larger amounts. "

On the other hand, Bankera CEO Vytautas believes that it is only a matter of time before Bitcoin reaches the status of a widely accepted currency. He said, "Bitcoin itself will not fail. The question is how long it will take for technology (hard disks, broadband, and other hardware) to improve before Bitcoin can scale up and function as a widely accepted payment method."

Even if these technological solutions do not work as planned, the scarcity of Bitcoin as a reliable means of value storage can make it a very attractive investment that is resistant to current geopolitical and economic instability Great hedge. So for Bitcoin, the outlook is still bright.

High inflation and aggressive monetary policy have historically driven demand for gold. Bitcoin can also say the same thing. Despite repeated attempts, Bitcoin has proven itself to be effective in resisting government intervention.

How Bitcoin is used

Although the limitations of Bitcoin as a currency are undeniable, overcoming these technical limitations will definitely bring unimaginable advantages, especially in countries with aggressive monetary policies and a high proportion of people without bank accounts. In countries with hyperinflation such as Venezuela, the demand for digital assets will also continue to soar.

Bitcoin may not be a widely used form of currency in the future, but its advantages as a store of value and a safe-haven asset are undeniable. Just like gold before, the economic crisis and inflation will drive demand for Bitcoin. With the introduction of the first bitcoin regulated derivatives, demand from institutions will also skyrocket.

Although Satoshi Nakamoto originally invented Bitcoin to create a "peer-to-peer electronic cash system", the way Bitcoin is used and its performance in real life will determine what it really is and what it will become.

Bitcoin's current use is mainly speculative, and the value transferred on the network every day accounts for only a small part of its transaction volume. Although some people pay attention to these data in order to condemn Bitcoin as a bubble, it can also be argued that in addition to being a value storage method or money, Bitcoin also has an important role in opening investment to a wider audience. door.

More than just a currency or asset

Although people can debate the current and future definition of Bitcoin, one thing seems to be generally agreed: Bitcoin's underlying technology blockchain will continue to exist, and its application potential has far exceeded the currency field.

Just like any new and groundbreaking technology, there is a strong need for a broad use case and its subsequent large-scale application. Blockchain and smart contracts have just begun. You can compare it to a newborn. However, in the modern world, understanding and adopting new technologies is a fairly fast process. Once users see a clear, often economical benefit, it will be adopted quickly, even if they don't know how the technology works.

As the ancient Greek philosopher Plato said, "Necessity is the mother of invention." Although it is difficult to say what this invention will look like or use in the future, the birth of Bitcoin and its basic technology is clearly due to the need for reform of the financial landscape . Until this change comes, Bitcoin will also become more and more important.

Is the halving market over?… 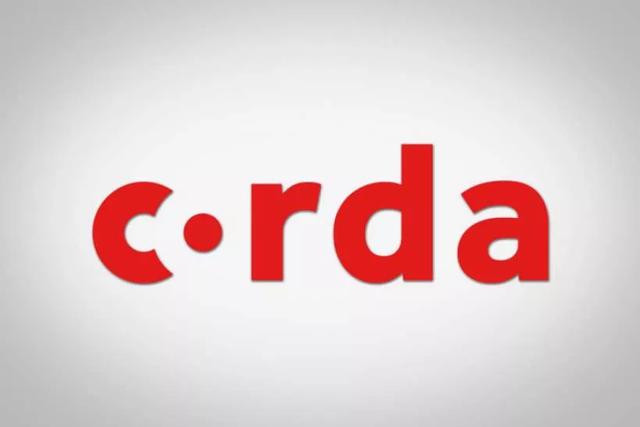 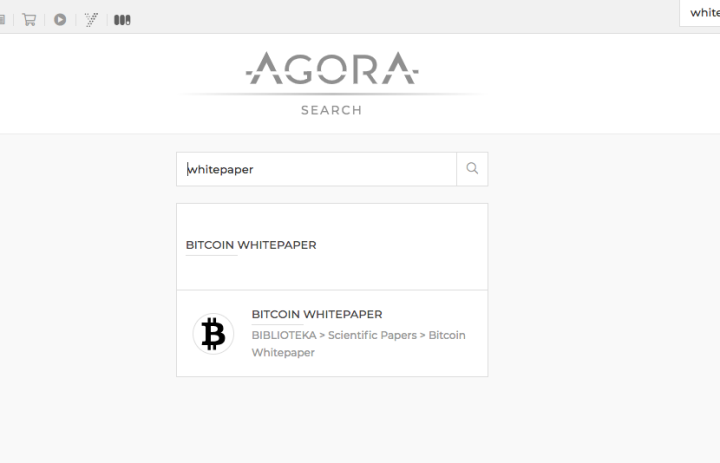 Every year, more than 700,000 people die from taking fake medicines in the world. How can blockchain change the rules of the medical field?