According to AMBCrypto, early cryptocurrency advocate and podcast show host The Bitcoin Knowledge Podcast Trace Mayer recently stated that Bitcoin cannot be stopped by the government in the long run. He also added that when fiat currencies became useless, the fear built up in people's hearts was another factor that helped bitcoin become mainstream. Mayer also pointed out that Bitcoin and privacy coins have their own places, and the government cannot stop the development of digital assets. 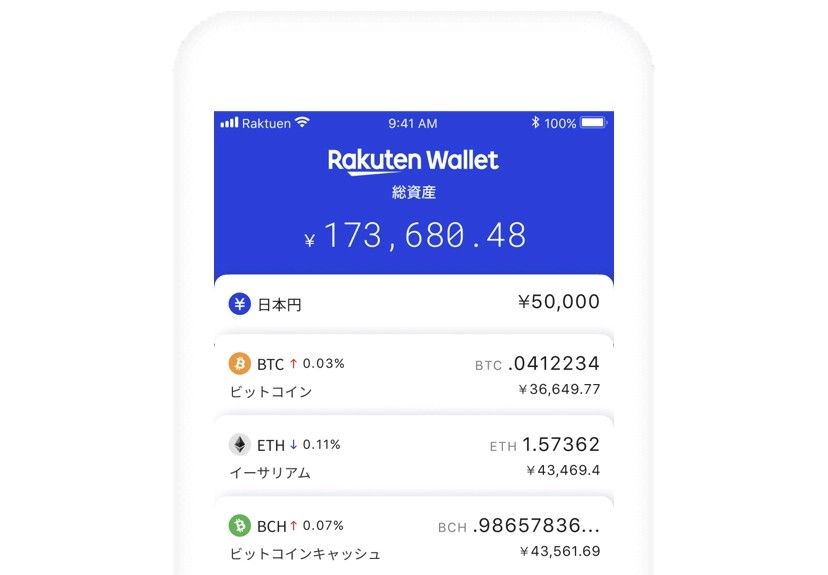