According to Sina Finance, recently, the People's Procuratorate of Bao'an District, Shenzhen City, Guangdong Province has disclosed an indictment in a large pyramid scheme involving the use of blockchain and virtual currency as a gimmick. The indictment shows that the MLM group established an APP and cooperated with a virtual currency company to participate in the "Amoy Block" game to obtain virtual currency growth and exaggerate the profit prospects, etc., to entice participants to develop offline and conduct MLM activities. Participants obtain income from the fees paid and defraud property. At 17:00 on August 7, 2019, the public security organs arrested Zheng Moumou, Xiao Moumou, Luo Moumou and others in the Yuanhe Blockchain Company of Bao'an District, Shenzhen based on clues. On September 18, 2019, Wu Moumou surrendered to the public security organs automatically at the Shenzhen Airport. On November 26, 2019, the Baoan Branch of Shenzhen Public Security Bureau transferred the above four defendants to the People's Procuratorate of Baoan District for review and prosecution for the crime of organizing and leading a pyramid scheme. After review by the Procuratorate, the “Fast Receipt Red Packet” APP operated by Yuanhe Blockchain Company was named to participate in the “Amoy Block” game to obtain reward income. It developed members to form an upper-lower line arrangement, and the upper line could directly share the income. It is a serious plot to share income and team income, defraud property, and disrupt the economic and social order of MLM activities. The above four defendants were the organization and leader of the MLM organization. Their behavior violated the relevant laws and regulations. The criminal facts were clear and the evidence was clear and sufficient. They should be investigated for criminal responsibility for the crime of organizing and leading the MLM activity. 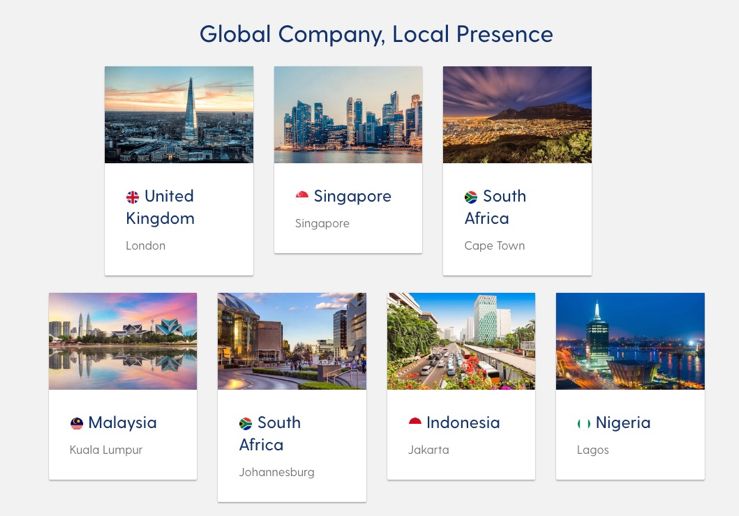 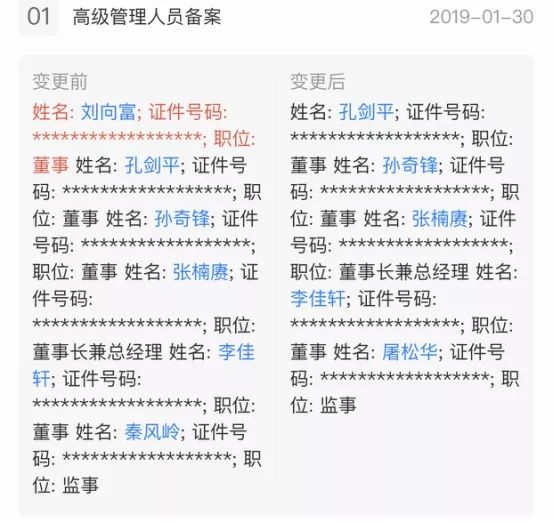 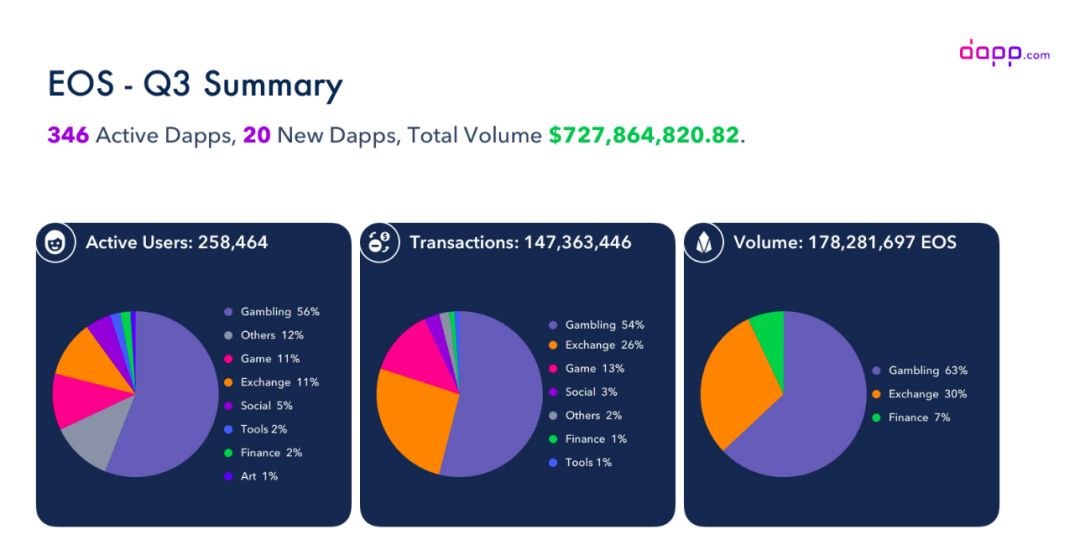 Report: Dapp transaction volume dropped by nearly 40%, and the gaming category is still the most popular