The biggest investor asks Jack Dorsey to step down, can we still see pro-Bitcoin Twitter?

Billionaire investor Paul Singer is pushing Twitter CEO Jack Dorsey to step down. According to a CNBC report on February 28, the Elliott Management founder and activist investor expressed concerns about Dorsey's allocation of time to two more than $ 5 billion companies and his desire to move to Africa.

The $ 40.2 billion hedge fund managed by Singer recently acquired a majority stake in social media giant Twitter, and the fund has reportedly nominated four replacement directors to the Twitter board.

Dorsey has previously been criticized for being the CEO of two public companies; Twitter and Square each have a market capitalization of more than $ 5 billion. Singer also expressed concern about Dorsey's plan to work in Africa for six months each year.

Dorsey has always been a supporter of Bitcoin, and his company Square's Cash App deployed a simple Bitcoin portal, and Dorsey played an important role in this process. The Cash App currently has half of its revenue related to Bitcoin.

"I'm not working at Square. I work for Bitcoin. Square pays me so I can focus all my time and energy on Bitcoin."

Although Singer ’s request was based solely on stock price considerations-given the poor performance of Twitter stock during Dorsey's tenure, it may be difficult to see another such situation once Dorsey actually resigns as the CEO of Twitter A social media platform that loves Bitcoin.

The lockdown volume is not… 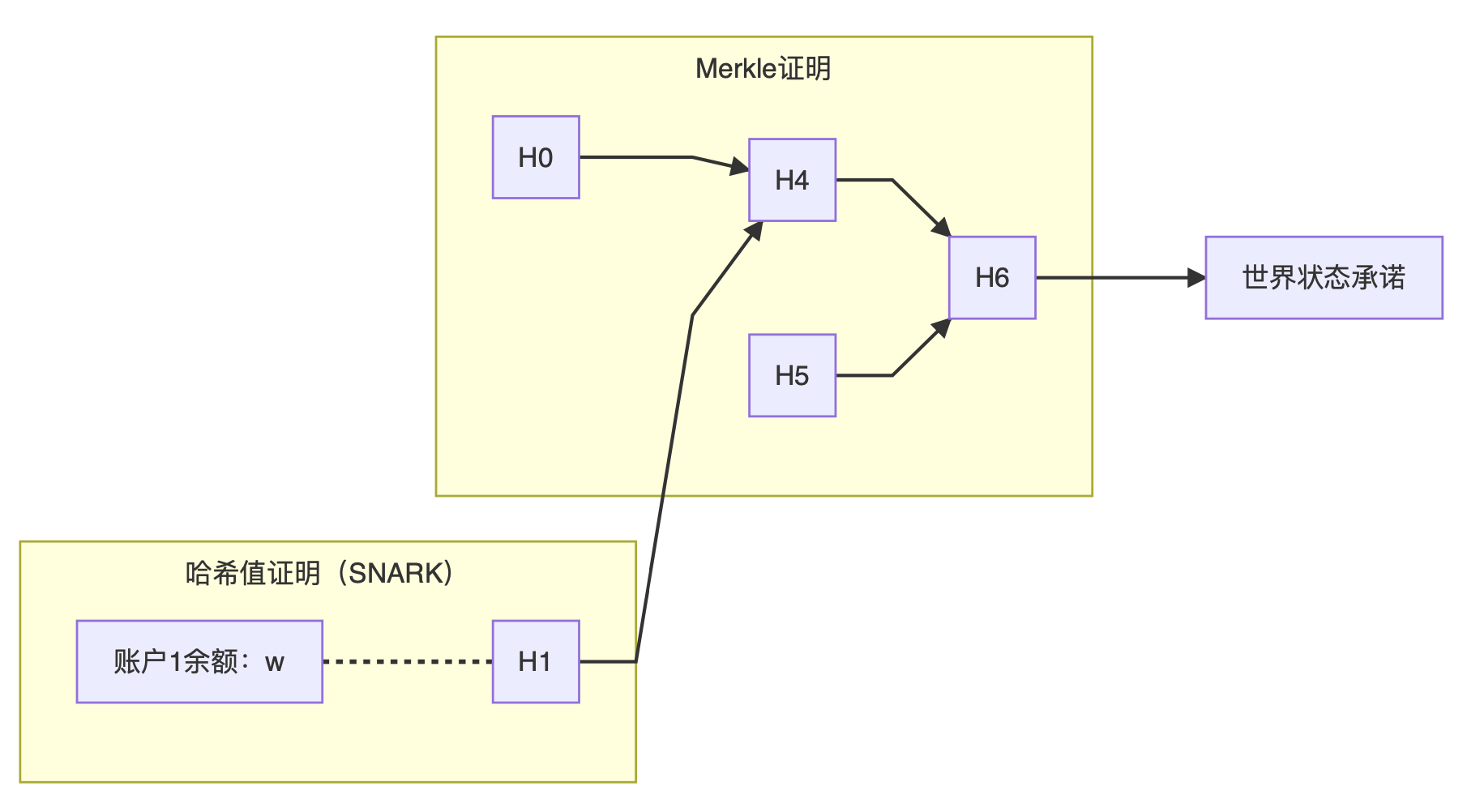 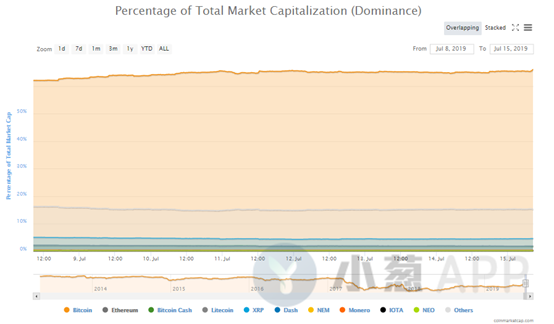 DeFi Weekly Report: DeFi project lock-up value is $ 891 million, an increase of 2.37% over the past week