According to CCN, Israeli blockchain intelligence company Whitestream said the extremist organization "Islamic State" (ISIS) used the Canadian-based payment portal CoinPayments to convert bitcoins into banknotes. Whitestream confirmed the large-scale transaction between the wallet IIS used to raise donations and the CoinPayments holding bitcoin account. On the day before the Easter attack, the payment company’s wallet balance rose from $500,000 to $4.5 million, but after a fatal attack, the CoinPayments balance fell back to $500,000. CoinPayments admits that it handles a large number of transactions, but denies that these funds are associated with terrorist organizations. It is reported that the extremist organization "Islamic State" (ISIS) announced on April 23 that it was responsible for the serial explosion that occurred on Sri Lanka last Sunday (21st). 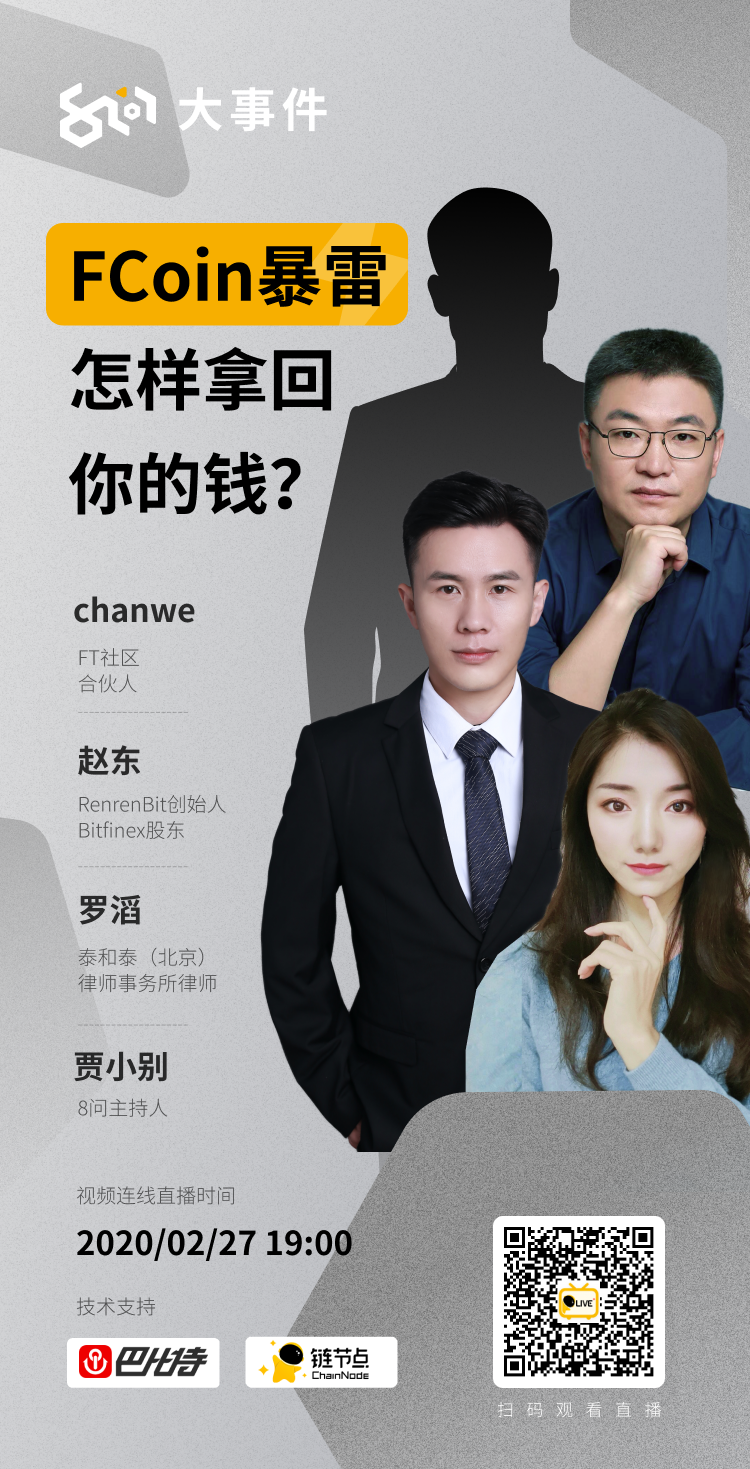 Data Analysis: Bitstamp pays to leave the market, or causes BTC's early price to fall below $10,000