Today, the Coin Printing Mining Pool issued a statement that on February 24, the 2miners team broke out, and there was still one month before the E3 mining machine under Bitmain was forced to stop mining ETH and ETC. In the ETC network, the computing power of the E3 mining machine From daily 180MH / S to 30MH / S. The current mainstream currencies, the DAG file size of ETH and ETC are nearly 4GB, and due to the late launch of the EXPanse project, the current DAG file is not large. Compared with E3, which has been unable to work normally on the ETC network, there are still two months to operate normally in the ETH network. In sharp contrast to E3 is the core-moving A10 miner, which has a computing power of up to 500MH / S, but its power consumption is even lower than that of E3. According to Innosilicon's official customer service, the A10 is not affected by insufficient memory due to the current large DAG file because of its different design principles. 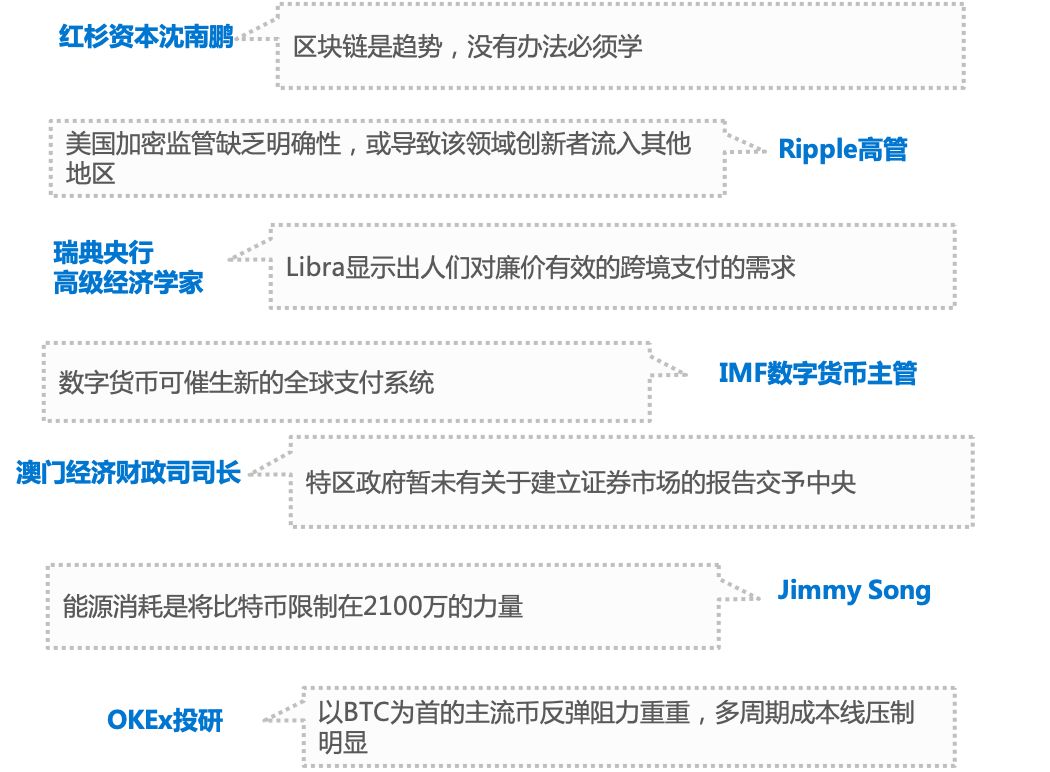