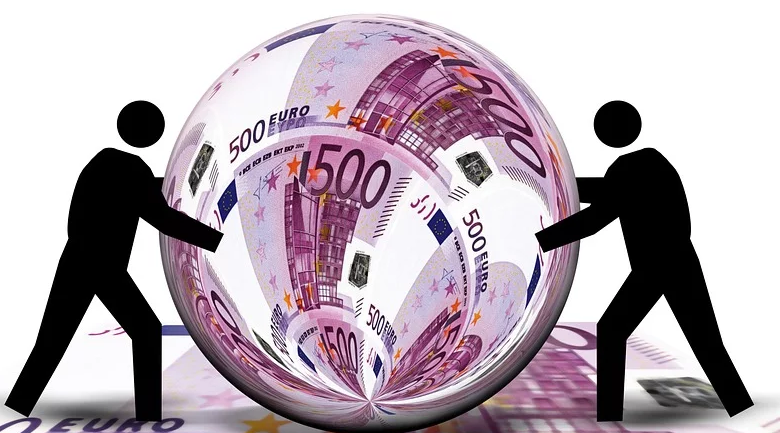 No one expected that the long-awaited halving of the market turned out to be a weapon for market makers to manipulate the market, and the market maker already has a very handy tool: contracts.

When the market sentiment is high, the dealer does not even need to pull the disk and then harvest, as in the past, anyway, the leeks are all bullish, just need to wait patiently for the rise. For example, Bitcoin suddenly rose yesterday, and the mood of the market changed immediately.

What the banker has to do is simple: brew some short news and cooperate with transferring thousands of BTC to the exchange to create a bearish situation. Of course, it is necessary to open a huge short order before this, and finally wait to collect the money.

In this regard, you only need to review every time the market fluctuates violently, there will always be a single short order or multiple orders that are sold out, and you can determine that those are bookmakers or institutions. You need to know, He played this himself, and he really couldn't play it a few times.

So, some people say, "The contract is not dead, and the bull market is not coming." It seems to make some sense, but in fact, this is wrong. On the one hand, the size of the contract is determined to be larger and larger; on the other hand, the larger the contract size, the higher the price of Bitcoin.

Recently, I have been thinking, when the so-called truth (including halving, hedging, etc.) disillusioned one after another, where is the price support of Bitcoin? Note that I am talking about price, not value.

The value support of Bitcoin itself is its superiority. Bitcoin's decentralization, ease of transportation and storage have made it an epoch-making product, a thing never seen in the history of the number of people, and completely solved the problem of mutual trust between people.

How much is trust worth? Very expensive. Commercial banks are the infrastructure of the credit system. They need to deploy a large number of outlets and staff to provide the bank's credit services. The rent, salary, management costs and risk control costs will all limit the bank's service radius and service scope. Therefore, cross-border remittances are always extremely expensive.

The average cost of global cross-border cash remittances is close to 10% (transfer plus foreign exchange conversion fees), and it usually takes four to five business days to arrive. Western Union, the world's largest cross-border remittance company, has annual revenues of nearly 10 billion US dollars. It is important to know that the services it provides are basic services for transfers.

Bitcoin and blockchain technology are the first to subvert the bank. The reason is that Bitcoin mining supports the stable operation of the global network. Everyone can easily transfer money. This is a dimensionality reduction for traditional finance. The blow is like upgrading from a PHS phone to a high-performance satellite phone spread all over the world.

Of course, the blockchain revolution brought by Bitcoin is much more than that. For example, this is the first time since humans have walked upright that they have completely controlled their property, and the privatization of property does not require anyone's guarantee.

If the value of bitcoin becomes infinite in the future, and we want to pass on a bitcoin, there is theoretically no fear of any war or other risks-but it is said that there is a risk of being tortured by torture, but in fact this probability Too small, just a little low-key.

Continue to talk about how to invest in Bitcoin to make money.

What is the price support for Bitcoin? Why is Bitcoin getting more valuable? We have given it many, many versions over the past decade, including halving, hedging, investing, etc. It also gives a lot of good expectations, including a bitcoin of 160 million, including holding 0.2 bitcoins to become 1% of the rich in the future bitcoin world.

There are only 630,000 addresses holding about 1 bitcoin or more, so you seem to be right if you hold 0.2 bitcoins.

However, in addition to all this beautiful fantasy, we must calm down and think about the factor of bitcoin price increase, besides MLM entry?

In fact, Satoshi Nakamoto has given the answer long ago, he said that the transaction volume of bitcoin has either become huge or not.

Note that he did not say price, but rather volume of transactions. Is there a relationship between trading volume and price?

Complex economics can be summed up in a super simple word: trading generates prices.

This sentence is as simple and powerful as E = mc² in relativity. All the economic behaviors in the world, including the "ma father" with "children all over the world", are actually very simple: just make transactions more convenient. Things that could only be sold at the village head market can now be sold to the other side of the globe, so the market is complex and rich, and the economy is therefore alive.

Starting from primitive society, transactions have begun to play a role in generating prices. The more transactions, the higher the price.

Let's look at the chart of Bitcoin's trading volume:

For the huge imagination of Bitcoin, it should come from this increasingly active market, especially the contract market.

Taking Bitcoin as an example, the past 24 hours, the spot transaction volume is as follows: 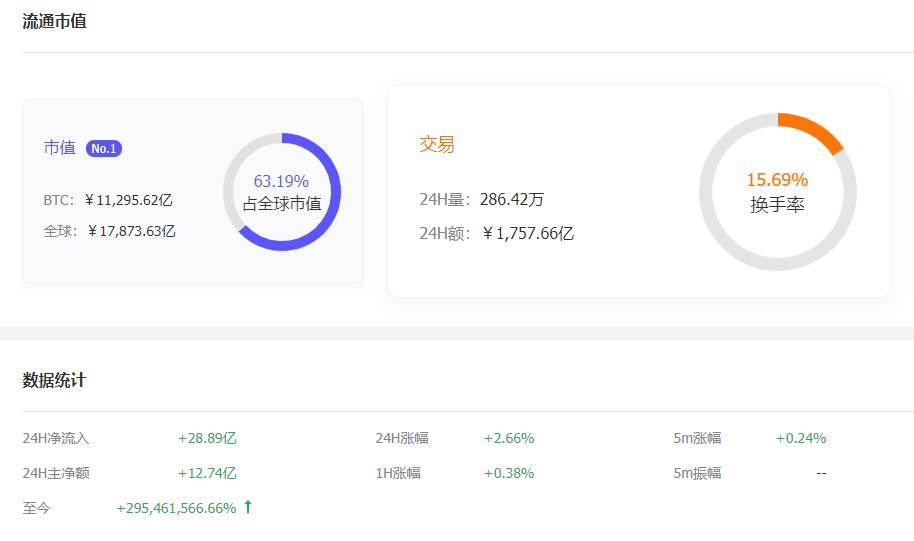 The trading volume of the contract is as follows:

You need to know that contracts are actually new. In the early days of digital currency exchanges, there was no such complicated trading behavior. So few people play contracts now, but this is a trend in all financial markets. It is better to return to all the illusory indicators, to return to the most powerful fulcrum of all economics: Is there a huge amount of transactions?

If there is, then there will be higher and higher prices; if not, then the price will naturally become lower and lower.

From this perspective, the question of which one of BTC, BCH, and BSV will laugh to the end. Basically, as long as you predict, which one's trading volume will become larger and larger. Note that the transaction volume I mean does not specifically refer to financial behavior, and the application scenario in real life is also the transaction volume. 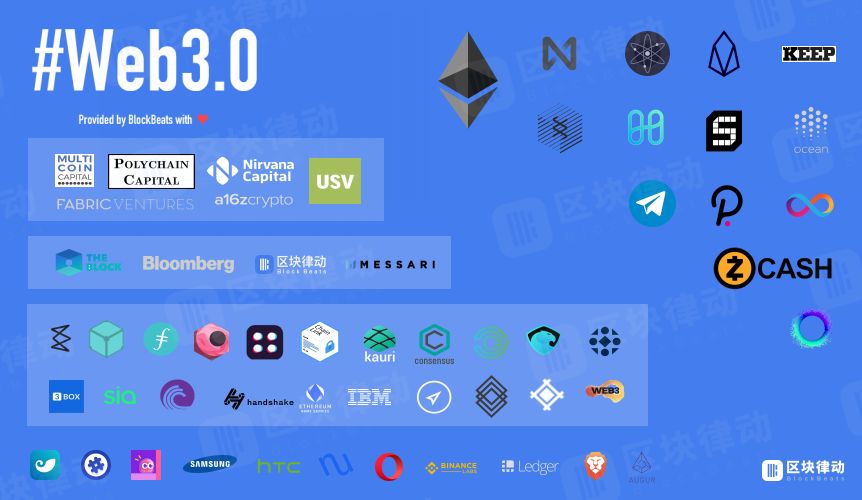 Kerala, India plans to use blockchain technology to improve the efficiency of the financial system