Waterloo researchers have optimized the Hyperledger Fabric to increase the amount of data that can be processed per second from 3,000 to 20,000. The researchers also outlined the possibility of accelerating the superbook to 50,000 transactions per second in the future. Lukasz Golab, a professor of management science at the University of Waterloo, said, "I am negotiating with IBM's major fabric suppliers, and I hope to adopt this optimization in the upcoming official release." 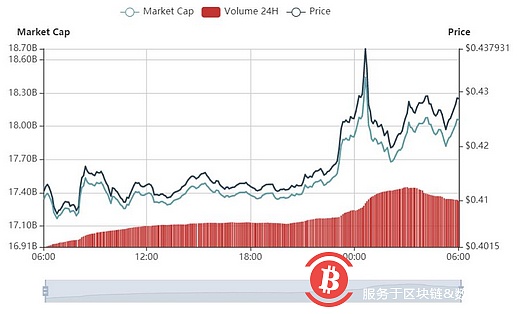 Bitcoin oscillated around $8,800, and the cryptocurrency market was full of red 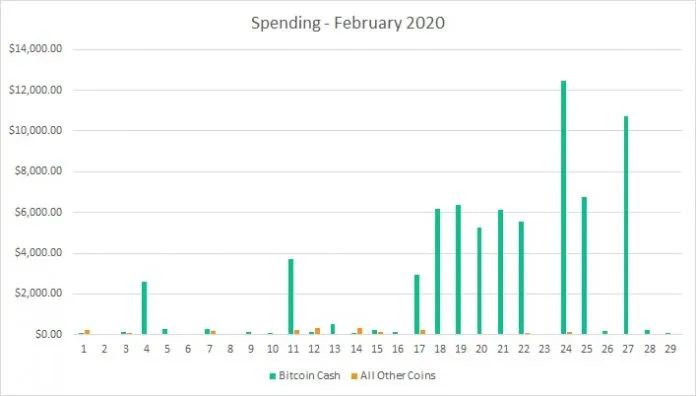