Users need to be wary of the fake "Bitcoin Genesis" scam. In early February, an account named "@Bitcoin_SV" posted a scam article on Medium in an attempt to scam user funds and even BSV wallet seed phrases. It is reported that the scam claims to be able to send Bitcoin, get equal amounts of BCH and BSV, and a new cryptocurrency called Bitcoin Genesis (BSG). The scam only emerged a few days after the BSV Genesis upgrade.

At the end of 2020, cryptocurrency derivatives will reach 20 times the spot market

Xiao Wei: If the virtual currency market value management strategy becomes a sickle of cutting a leek, it will be considered a crime. 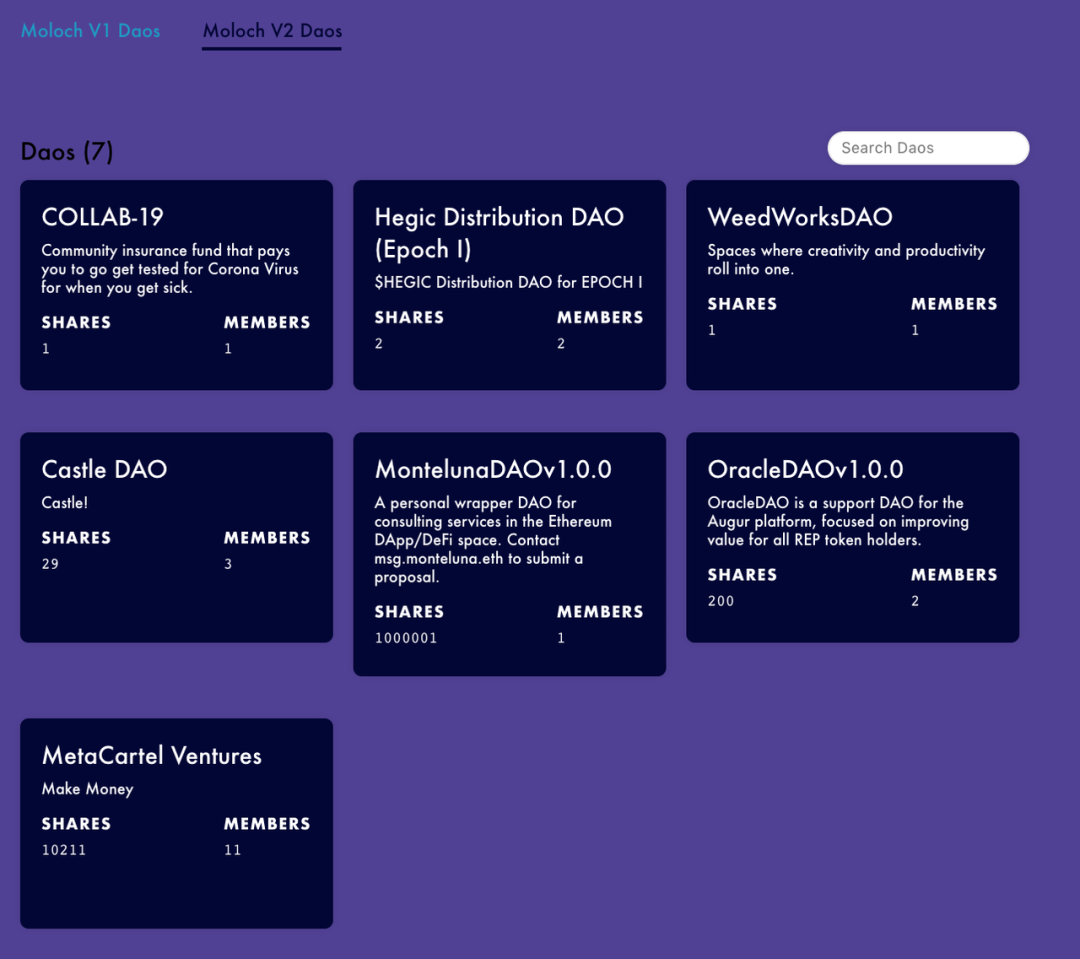 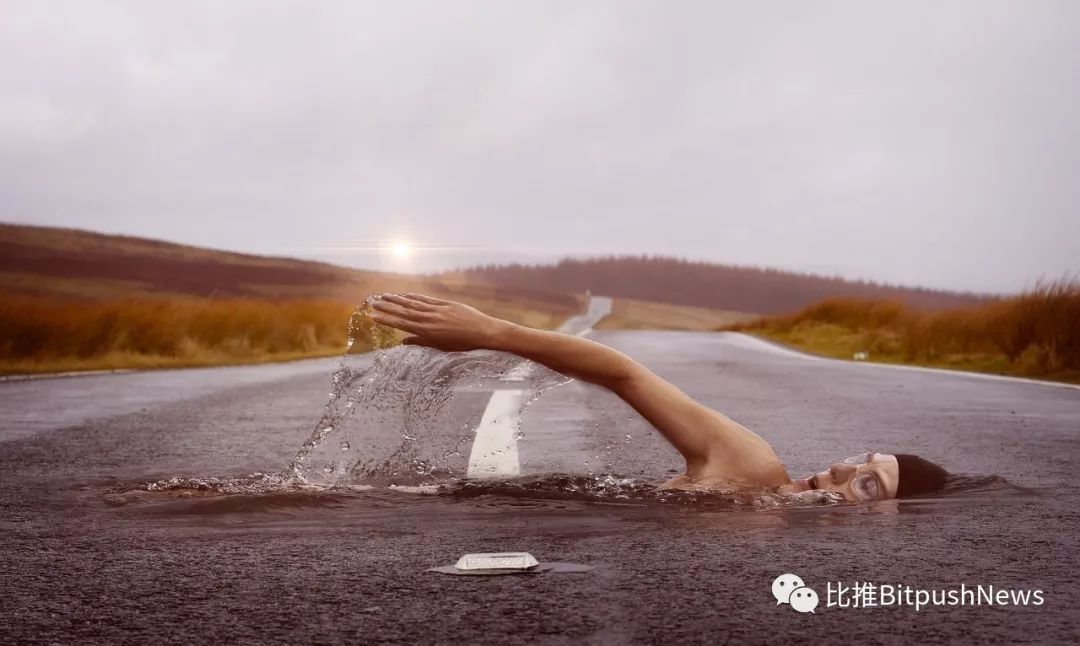